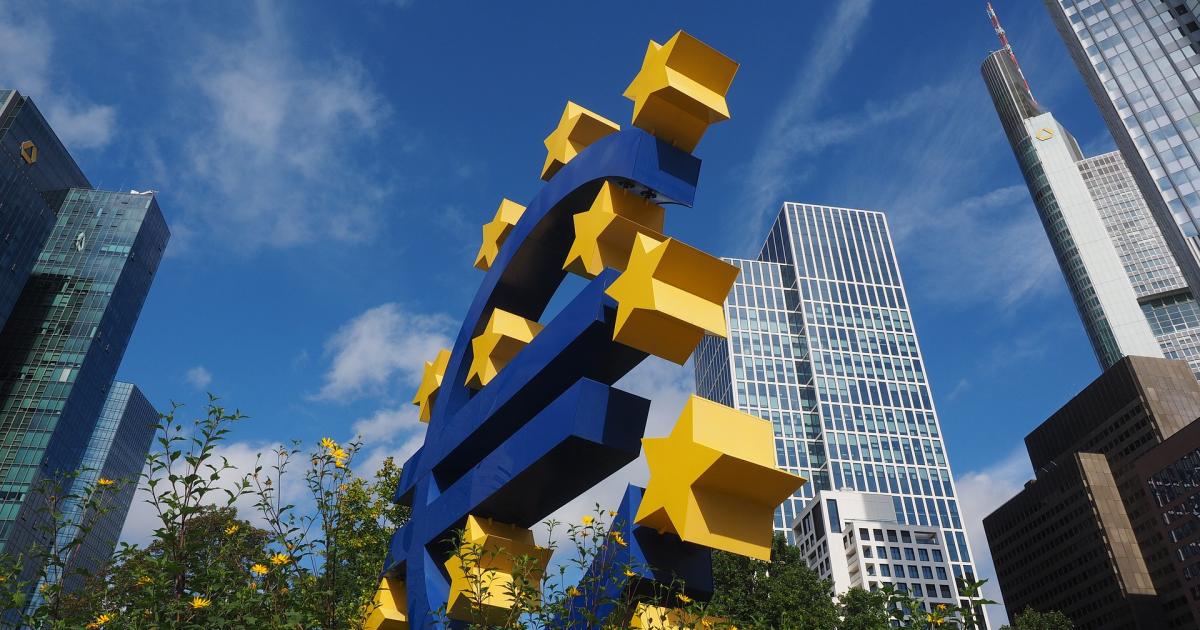 For all the controversy surrounding European banks, and there has been plenty dating back to last year, the iShares MSCI Europe Financials ETF (NASDAQ:EUFN) has been a decent performer as highlighted by a year-to-date gain of 13.43%.

While EUFN's 2019 showing appears impressive, it's less than half the returns offered by the widely followed KBW Bank Index, a collection of domestic banks, and about 550 basis points behind the MSCI EMU Index.

EUFN's performance has been steady against the backdrop of mostly sluggish European economies, but if those economies weaken further, the fund could be in trouble.

“The overall sector outlook for western European banks in 2020 is negative as revenue generation is likely to be pressured by the weak outlook for GDP growth and continued low interest rates,” Fitch Ratings said in a recent note.

EUFN, which tracks the MSCI Europe Financials Index, allocates almost 29% of its weight to British banks, introducing an element of Brexit risk. Then there's the 12.66% weight to Germany, the Eurozone's largest economy and one that recently narrowly skirted a technical recession.

Credit losses and banks' ability to stem those losses via cost-cutting initiatives will be important stories for the $739.4 million EUFN in 2020.

“We expect credit losses to increase from their cyclically low levels, and banks with weaker underwriting standards and greater reliance on net interest income could face significant earnings pressure,” said Fitch Ratings. “However, many banks will be able to support earnings with further cost-cutting.”

If Germany avoids recession and Italy finds some semblance of political and economic stability, EUFN could surprise investors next year. Italy, the Eurozone's third-largest economy behind Germany and France, accounts for 7.27% of EUFN's geographic exposure.

“We have revised the Italian banking sector outlook to stable from negative, where it had been since 2017, as we expect the performance of Italian banks to have stabilised,” Fitch said. “Pressure on revenue from low interest rates and weak lending demand from the domestic corporate and SME sector will persist, but stronger asset quality, regardless of the lack of economic growth, and stronger NPL coverage should help to keep loan impairment charges under control and underpin profitability.”

A Duo Of Impressive Multi-Factor ETFs

A Short-Term Way To Play The Turnaround In European Banks

It Could Be Perfect Timing For This New ETF

This ETF Is A Potentially Important Gauge Of Risk Appetite