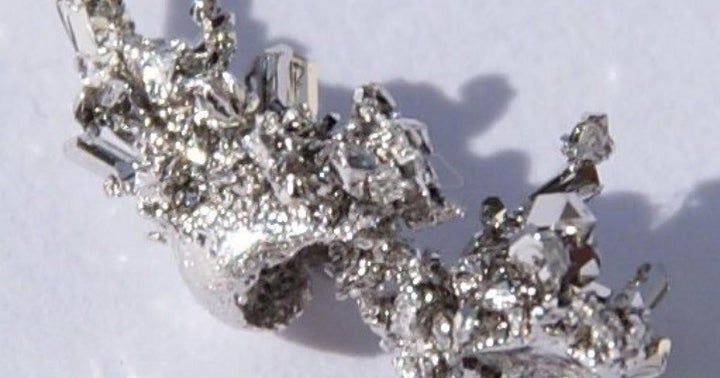 Lower interest rates and negative-yielding debt around the world are among the factors contributing to investors renewed interest in precious metals and the related exchange traded funds this year.

When the conversation on precious metals ETF is reborn, it usually drifts toward funds such as the SPDR Gold Shares (NYSE:GLD) and the iShares Silver Trust (NYSE:SLV) due to silver's correlations to gold.

This year, however, the precious metals competition, both spot prices and ETF performances, is being dominated by palladium and it's not even close.

Year to date, the Aberdeen Standard Physical Palladium Shares ETF (NYSE:PALL), which is backed by physical holdings of the white metal, is higher by more than 43%. In a vacuum, that's a stellar performance, but consider the following: The year-to-date performances of GLD, SLV and PALL's stablemate, the Aberdeen Standard Physical Platinum Shares ETF (NYSE:PPLT), need to be combined to exceed PALL's 2019 returns.

To be fair, PALL is the most volatile of that quartet of precious metals ETFs, but the palladium fund is topping its rivals by wide enough margins that the extra volatility is worth it.

Additionally, a supply shortage coupled with strong demand has made palladium the most expensive precious metal, ahead of gold and even platinum.

“Usage is increasing as governments, especially China's, tighten regulations to crack down on pollution from vehicles, forcing automakers to increase the amount of precious metal they use,” according to Bloomberg. “In Europe, consumers bought fewer diesel cars, which mostly use platinum, and instead chose gasoline-powered vehicles, which use palladium, following revelations that makers of diesel cars cheated on emissions tests.”

As for what's next for PALL, perhaps it'll be inflows from late-arriving investors because even with the fund's stellar performance this year, it's trailing GLD, PPLT and SLV in terms of year-to-date inflows.

Investors have added a respectable $29.22 million to PALL this year, but that pales in comparison to the $986.23 allocated to SLV and the $6.32 billion that's flowed into GLD.

Assuming PALL finishes 2019 outperforming its aforementioned rivals, something that's likely to happen, this market the sixth year in the past seven PALL has been the top performer among the aforementioned precious metals funds.