How To Make Big Bets On Small Caps Bouncing Back 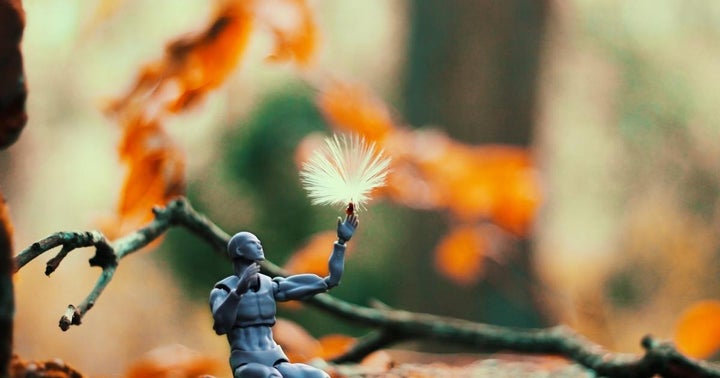 As has been widely discussed, small-cap stocks and exchange-traded funds are trailing their large-cap rivals. Over the past 90 days, the small-cap Russell 2000 Index is lower by 1.7% while the large-cap S&P 500 is higher by 1.8%.

Historically, small-cap underperformance is seen as a warning sign for the broader market. Last year was a good example of that when the Russell 2000 entered a bear market before large-cap benchmarks swooned in the fourth quarter.

However, some traders are betting this time could be different and they are embracing some leveraged ETFs to express those views, including the Direxion Daily Small Cap Bull 2X Shares (NYSE:SMLL). Yes, there are leveraged ETFs that are not triple leveraged as highlighted by SMLL, which tries to deliver double the daily returns of the Russell 2000.

Data suggest traders have been warming to SMLL. For the five days ending July 31, volume in the double-leveraged ETF was more than triple the trailing 20-day average, according to Direxion data, good for the biggest increase among all of the issuer's leverage products.

Enthusiasm for SMLL and other leveraged small-cap ETFs comes as some market observers are forecasting a rebound for the asset class following the Federal Reserve's interest rate cut earlier this week.

“Shares of smaller U.S. companies have gotten cheap over the past year, significantly lagging their large-cap counterparts, and could be poised for a turnaround following a highly anticipated interest-rate cut from the Federal Reserve,” reports Reuters.

Not all traders appear convinced that small-cap equities are ready to rally. The Direxion Daily Small Cap Bull 3X Shares (NYSE:TNA), the triple-leveraged cousin to SMLL saw outflows of nearly $15 million over the last 10 trading days of July.

Over the same period, the Direxion Daily Small Cap Bear 3X Shares (NYSE:TZA), which looks to deliver triple the daily inverse returns of the Russell 2000 Index, hauled in $18.24 million in new assets, a total surpassed just four other Direxion ETFs.