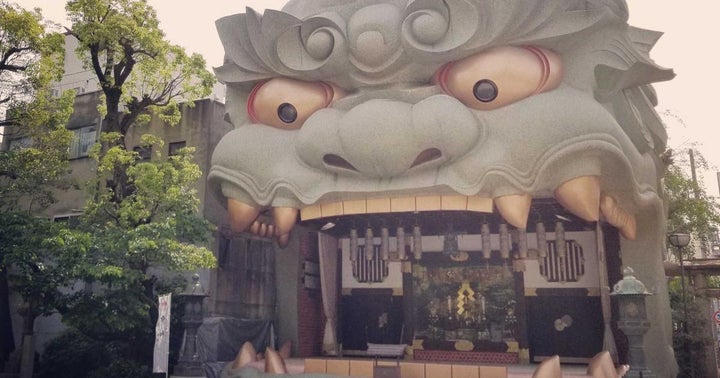 Geopolitical events and the related headlines are often the ideal catalysts for leveraged regional and single-country exchange traded funds. With the G-20 summit looming, the time could be right for the Direxion Daily FTSE China Bull 3X Shares (NYSE:YANG).

President Donald Trump and Chinese President Xi Jinping will meet at the G-20 summit in Japan, a get together that is widely expected to bring much anticipated relief to the trade tensions between the world's two largest economies.

“What remains far more crucial about this meeting is whether it helps steer the increasingly complex relationship back on a familiar course or whether it stirs winds and currents that sweep us further off into uncharted waters,” according to a recent note by Christopher Smart of the Barings Investment Institute.

Ahead of the G-20 meeting, there have some signs traders are betting on a favorable outcome and are using the triple-leveraged YANG to make those bets.

On Tuesday, YANG saw inflows of $2.45 million, a total exceeded by just seven other Direxion leveraged ETFs, according to issuer data. That brought YANG's five-day inflow total to $4.80 million, good for seventh-best among Direxion's leveraged funds.

YANG's underlying index allocates over 45% of its weight to financial services stocks, but the fund has adequate leverage to some tariff-sensitive sectors, including communication services, consumer discretionary and technology.

Given his penchant for harsh rhetoric aimed at China, President Trump could find the meeting with Xi not to be to his liking and talks deteriorate from there. Not saying that is going to happen, but traders can make that bet with YANG's bearish counterpart, the Direxion Daily FTSE China 3X Bear Shares (NYSE:YINN). YINN tries to deliver triple the daily inverse returns of the FTSE China 50 Index.

In what may prove to be a positive sign, there has not recently been much in the way of unusual activity in the bearish YINN, according to Direxion data. YINN is up nearly 2% this week.

This Is A Nifty New Healthcare ETF

Something Interesting Is Happening With Leveraged China ETFs

Time For These China ETFs To Shine

Despite All The Commotion, Delisting Controversy Not Taking Toll On Leveraged China ETF

While the New York Stock Exchange had a hard time making up its mind regarding the listing fate of several of Chinese telecom companies, some index providers aren't playing around. read more

China Delisting Bill Could Put These Geared ETFs Into Gear

Imagine a world where Alibaba (NYSE: BABA) doesn't trade in the U.S. If some senators have their way, Chinese stocks would either be booted from U.S. exchanges or subject to significantly more scrutiny. read more