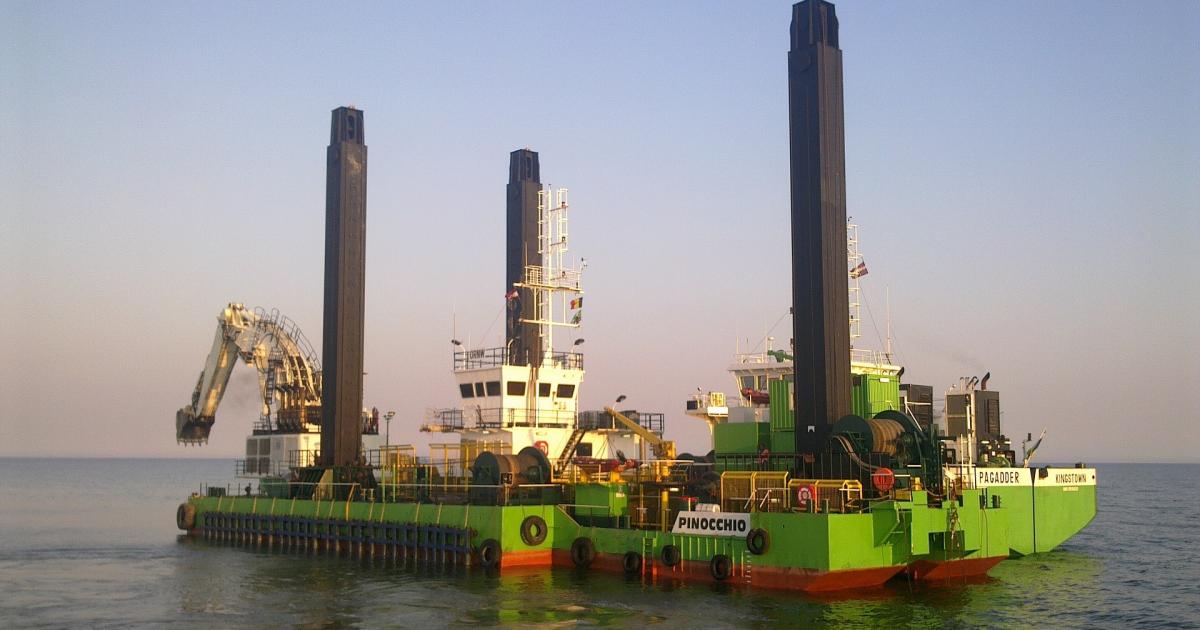 The Alerian Energy Infrastructure ETF (NYSE:ENFR), an exchange traded fund with exposure to midstream master limited partnerships and energy infrastructure companies, is having a banner year with a gain of 18%, a performance that exceeds that of the largest traditional energy ETF by about 800 basis points.

As has been previously noted, ENFR is excelling due in part to the aforementioned midstream exposure, but there are other tailwinds to consider, including the deleveraging that's happening at many midstream MLPs.

“After becoming overextended during the oil price downturn from 2014-2016, midstream companies have placed greater emphasis on reducing leverage to a more comfortable and sustainable level,” said Alerican in a recent note. “Lower leverage provides increased flexibility to withstand challenging market environments and lays the foundation for companies being able to grow their dividend or buy back shares.”

Increasingly sturdy balance sheets are always a positive trait, regardless of sector or industry, but it's a vital characteristic in the MLP space because some member of this group were previously dividend cutters when oil prices plunged several years ago.

Additionally, as highlighted by ENFR's dividend yield of almost 5.3%, this is a high-yield asset class, meaning it can be vulnerable to rising interest rates because higher rates boost financing costs. In other words, it's a good thing that MLPs, including some ENFR components are making deleveraging a priority.

“Ahead of the significant drop in oil prices from late 2014 to early 2016, midstream (and energy in general) had become overextended through heavy spending, leading to higher leverage,” said Alerian. “High leverage constrained financial flexibility for companies, limiting management teams’ options for reacting to the energy downturn when flexibility was most needed. As a result, many MLPs experienced painful distribution cuts.”

Although it appears likely the Federal Reserve will lower interest rates this year or at the very least, keep rates on hold, deleveraging in the MLP arena is undoubtedly positive and can serve as a positive catalyst for the group and funds such as ENFR. Some ENFR holdings have already made significant progress in shoring up their balance sheets.

“Gibson Energy (GEI CN) has also decreased leverage significantly from 5.2x in 2016 to 2.3x at the end of 2018, well below the company’s long-term target range of 3.0-3.5x, with asset sales helping to fund growth capital and reduce the need to issue debt,” according to Alerian.

To The Midstream For Dividends

A Better Way To Think About Energy ETFs