A Bold Bet On An Emerging Markets Rebound 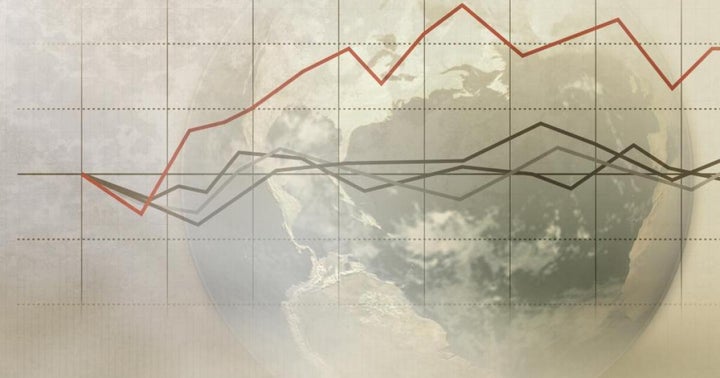 Emerging markets stocks and the related exchange traded funds are being slammed by the trade wars as confirmed by the MSCI Emerging Markets Index being down nearly 7 percent over the past month.

That might be enough to steer investors away from the combination of developing economies and small-cap stocks, but opportunistic investors may want to consider funds, such as the SPDR S&P Emerging Markets Small Cap ETF (NYSE:EWX).

The $471 million EWX tracks the S&P Emerging Markets Under USD2 Billion Index. With emerging markets stocks struggling amid geopolitical headline risk, bringing small caps into the equation would appear risky, but EWX belies that notion. Over the past month, EWX is off 4.90 percent, performing significantly less poorly than traditional large-cap emerging markets benchmarks over that period.

“With US dollar strength likely to fade going into the end of the year and late-cycle dynamics potentially supporting commodity prices, a broad EM allocation may be appealing, especially with the currently attractive valuations,” said State Street in a recent note.

EWX holds over 1,400 stocks, giving it a deeper bench than some traditional domestic small-cap funds. Additionally, the fund is geographically diverse with exposure to nearly 30 countries.

Importantly, EWX is not heavily dependent on Chinese stocks. Unlike basic large-cap emerging markets ETFs where China is usually the largest geographic weight, EWX's largest country exposure is Taiwan, one of the least volatile developing economies. Taiwan's weight of 29.32 percent in EWX is more than double the fund's China allocation.

Still, it's hard for some investors to move past the out-performance of U.S. stocks over emerging markets over the past decade.

“This underperformance has created attractive valuation opportunities in the region (EM),” said State Street. “Relative to the S&P 500, EM equities are now trading in the bottom quartile based on various price multiples.”

EWX has another surprise in store for investors: over the past three years, the fund has been less volatile than the large-cap MSCI benchmark as well as the two primary U.S. small-cap indexes. Additionally, EWX is levered to the emerging markets consumer story with nearly a third of its weight devoted to the technology and consumer discretionary sectors.

“Citing rising incomes, a growing workforce and increased urbanization, the McKinsey Global Institute estimates that domestic consumption in emerging countries will increase from $12 trillion in 2010 to more than $30 trillion in 2025, as their share of world consumption grows from 32% to 47%,” said State Street. “This is likely to trigger a shift toward consumption-led economic growth rather than the export-driven model that most investors associate with emerging economies.”

This Dividend ETF Is Appealing

Another Small-Cap ETF To Consider

What Financial Assets Did The Fed Give The 'OK' To Buy On Wednesday?

What Do Elections, ETFs, Soccer & Google Have in Common?