Someone's Betting It's Time For This EM ETF To Rebound 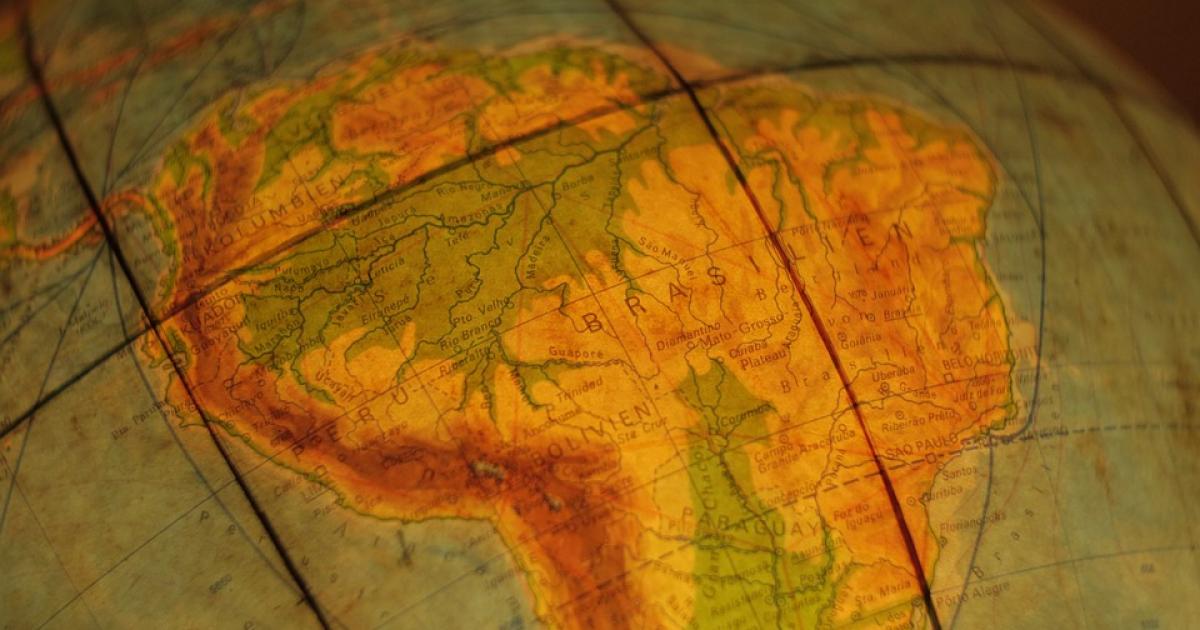 These are rough times for emerging markets equities and exchange-traded funds. This month, the widely followed MSCI Emerging Markets is down 8.60 percent and has seen its year-to-date gains nearly wiped out.

In May, the S&P Latin America 40 Index, a widely followed gauge of stocks in Latin America's largest economies, has been slightly better off than the MSCI Emerging Markets Index. That could be one reason why some traders are embracing the Direxion Daily Latin America Bull 3X Shares (NYSE:LBJ).

Emerging markets stocks are usually more volatile than developed markets fare and that is true of Latin American equities. The S&P Latin America 40 Index has a three-year standard deviation of almost 24 percent, well above the 13 percent on the MSCI Emerging Markets Index.

That underscores the volatile nature of LBJ, which could be hamstrung over the near-term by sluggishness in Mexico's economy, Latin America's second-largest. Mexico's economy shrank by 0.2 percent in the first quarter.

“The central bank and finance ministry cut their economic growth forecast for 2019 by four percentage points in April, to a range of 1.1 to 2.1 percent,” reports AFP.

Even with the fragility of Mexico's economy and that of the broader emerging markets complex, some traders are betting on LBJ to rebound. For the five days ending Thursday, May 23, volume in the leveraged Latin America ETF swelled to 104.20 percent above the trailing 20-day average, according to Direxion data. That was good for the largest volume increase during that period among the issuer's leveraged ETFs.

For the 10 days ending May 23, inflows to LBJ equaled 21.7 percent of the fund's assets under management, the third-highest total among Direxion's leveraged ETFs.

Loving Leverage With This LatAm ETF