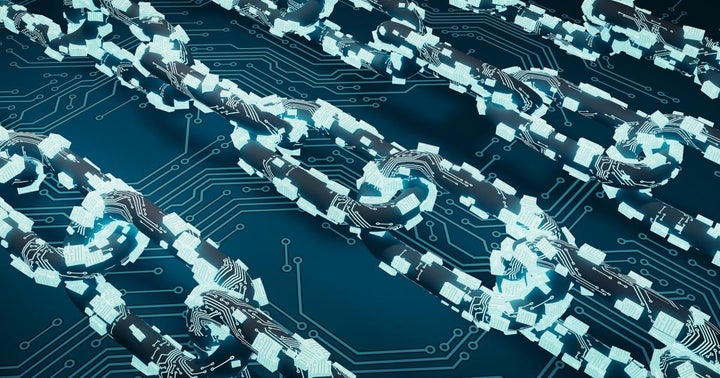 The price of the world's first cryptocurrency Bitcoin (CRYPTO: BTC) has jumped by over 90% since its July low of about $29,000.

What Happened: With Bitcoin trading around $57,000 earlier Tuesday, it was only $7,700 away from its April all-time high, according to a Bloomberg report.

A rally in Bitcoin — which resulted in other digital assets following suit — also "contrasts with the travails of assets such as stocks, bonds and gold amid a bout of jitters in global markets."

According to Vijay Ayyar — head of Asia Pacific with crypto exchange Luno — chart patterns suggest that new records for Bitcoin's price be made at levels of  $80,000 to $85,000. Such a scenario is only likely to occur if Bitcoin holds the $50,000 price level in the short term.

Bloomberg reports Bitcoin's rally has painted an inverted head and shoulders chart pattern with an objective of about $79,000 — a probable new all-time high.

Another bullish sign is that the Ichimoku cloud indicator shows that short-term momentum has crossed above the longer-term trend for both Bitcoin and Ethereum (CRYPTO: ETH) on the weekly candle chart. Both the coins saw their prices significantly increase in the year following such crossovers over the past five years.

Price Action: According to CoinMarketCap data, Bitcoin is trading at $56,214 midday Tuesday for a drop of 2.16% over 24 hours.

Bitcoin, Ethereum, Dogecoin Fail To Shine — Is The Apex Coin Headed For A 'Lower Low' Amid Choppy Crypto Markets?

Major cryptocurrencies remained depressed Thursday evening as the global cryptocurrency market cap fell 0.2% to $1.75 trillion. What Happened: The apex coin Bitcoin (CRYPTO: BTC) traded 0.5% higher over 24 hours at $37,196.36. It has declined 8.9% for the week. read more

Bitcoin May Be Down, But The Fundamentals Are Mostly Bullish

Bitcoin (CRYPTO: BTC) saw its value fall by half over a couple of months, but on-chain analytics do not paint a grim picture despite the downward price action. read more

Russian President Vladimir Putin’s recent statements have offered hope that the complete ban on cryptocurrencies proposed by the country's central bank will not take effect as planned. read more

Someone Just Sent $22M In Bitcoin Onto Bitstamp

What happened: An anonymous cryptocurrency wallet holding $22,129,819 of Bitcoin (CRYPTO: BTC) just transferred their funds onto Bitstamp. The bitcoin wallet address tied to this transfer has been identified as: bc1qarw6t25zax8vnc976ngwfjjus0n3za2qddhzpc read more

$DOGE, TSLA: Why Is Dogecoin Stumbling Today Amid A Hamburger-Driven Social Media Frenzy?

$DOGE, $SHIB: Shiba Inu Is Crashing, But Not As Hard As Dogecoin: What's Next?