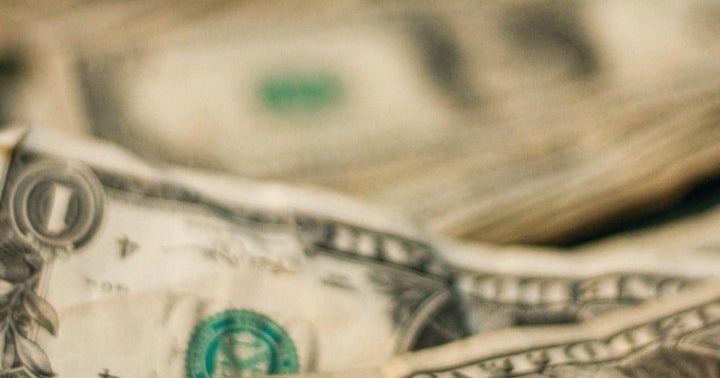 Crypto markets dipped lower on Monday, with the overall industry market cap falling to $1.96 trillion, dropping by more than 8% over the last 24 hours.

According to data from bybt, more than 207,000 traders were liquidated over the last 24 hours for an amount exceeding $1.04 billion.

The vast majority of liquidated traders — more than 96% — were “long” their positions in the market.

Bitcoin accounted for $400 million in liquidations, followed by Ethereum (CRYPTO: ETH), which accounted for more than $220 million.

Meanwhile, XRP (CRYPTO: XRP) saw $71 million in liquidations over the last day — more than double the amount liquidated in any other altcoins besides Ethereum.

Despite the marketwide dip in prices, on-chain analytics platform Santiment noted that with the latest drop come average trading returns that haven't been seen since July (negative 6%).

Santiment drew attention to the MVRV or Market Value to Realized Value metric to show that there is a lower risk to enter the market. MVRV represents an asset's market capitalization divided by its realized capitalization.

“When 30-day MVRV drops below 0%, as it is once again, there is lower than usual risk to enter,” they said.

After pulling data from Benzinga Pro the following is the list of top crypto gainers and losers at the time of publication: read more

Want To Buy Crypto? Check Out The Top Movers For Today

Pulled from Benzinga Pro here's the list of the top crypto gainers and losers at the time of publication: read more

Who Let The Doge Out? Public.com Lists Dogecoin, Other Coins For Trading