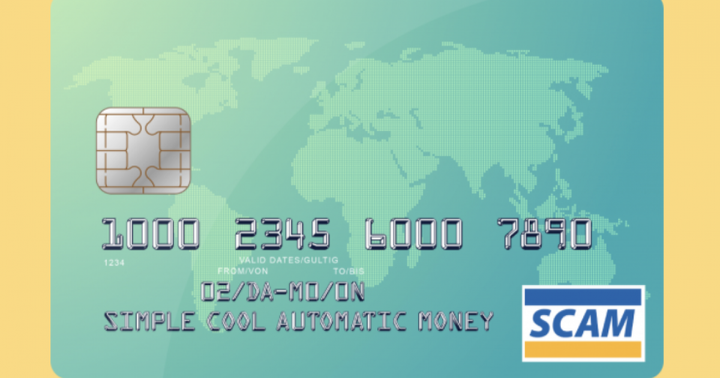 A TikToker known as Dre created the Simple Cool Automatic Money (CRYPTO: SCAM) token as a joke and saw it gain a market cap of $70 million within an hour since the launch.

What Happened: According to a Wednesday Vice report, Dre himself said that he didn't expect or invite people to actually acquire the token.

"I made this as a joke, no one told you to buy this sh*t, it's called SCAM you stupid motherf***er," said the blogger.

Dre created SCAM without knowing "how to do none of this" because it was meant "as a joke," he said to Vice.

While he describes himself as an ordinary person "that just so happened to make a coin," he now feels obliged to make it "useful to the world" after the token's market cap reached $70 million within an hour since launch then fell to $7 million, according to Vice, and settled at $2 million as of press time.

He also highlighted the ease of deployment on the Binance Smart Chain (CRYPTO: BNB) when compared to Ethereum (CRYPTO: ETH):

"I looked it up, looked at the Ethereum, at BSC, at Pancakeswap―I don’t have a fancy computer, so ETH was out of the window. BSC though, that sh*t was simple, so I just f*cked around and made a coin.”

Why It Matters: SCAM follows in the footsteps of Dogecoin (CRYPTO: DOGE), a coin that was created as a joke but then started breaking records one after another and managed to reach a market cap of nearly $54.45 billion — higher than blue-chip companies like Ford Motor (NYSE: F) and Kraft Heinz (NASDAQ: KHC).

After continuing its ascent, as of press time, Dogecoin stands at a market cap of nearly $85.5 billion — making it worth more than social media giant Snap Inc (NYSE: SNAP), automaker Audi (OTC:AUDVF) or even FedEx Corporation (NYSE: FDX). 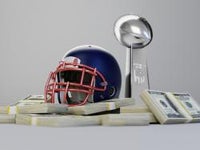