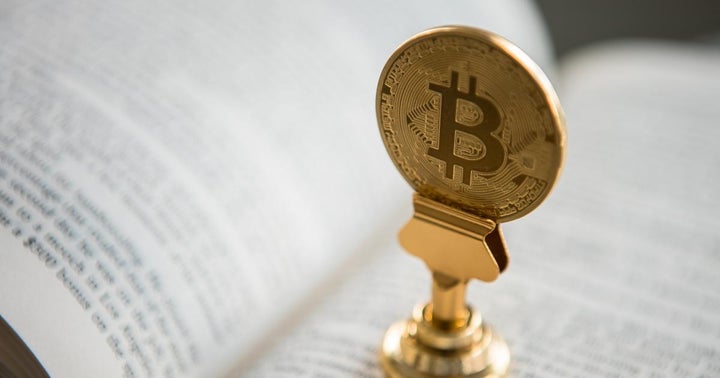 Billionaire investor Ray Dalio’s stance on Bitcoin seems to be constantly evolving, and, according to his most recent statements, he now believes that the digital asset has proven its place in portfolios.

What Happened: Speaking at the Texas A&M Bitcoin conference, Dalio said, “Bitcoin has proven itself… as money with imputed value.”

Dalio went on to explain that his belief in the asset comes from the fact that Bitcoin hasn’t been hacked, has sound programming, and people are holding and adopting it more and more.

“We're in the part of the cycle where we're gonna produce more debt and more money, and the time for something with intrinsic value and the limited supply is appropriate. That's true of gold, but also bitcoin has proven those things in many ways,” he said.

The Bridgewater Associates founder has always been an advocate for portfolio diversification, and his outlook towards holding Bitcoin as part of a portfolio was no different.

“You need a diversified portfolio. If you hold one asset, you are overexposed, even if it’s only Bitcoin you hold,” said Dalio.

Why It Matters: Dalio’s comments came shortly before the weekend’s massive crypto selloff, which saw Bitcoin’s prices drop to $53,000.

Although the price of the leading cryptocurrency has since recovered, trading at $57,300 at the time of writing, the significant dip in price scared some market participants.

“Big shakeouts are necessary to flush out weak hands before pros/whales are willing to buy in with bigger money on the dip,” commented one trader on Twitter. 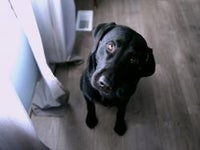 Tesla Inc (NASDAQ: TSLA) CEO Elon Musk said Thursday that the automaker “was looking at other cryptocurrencies that use <1% of Bitcoin&rsquo read more 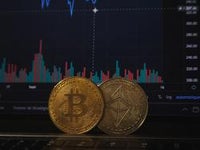 The token of the Decentralized Finance (DeFi) protocol AAVE (AAVE) traded over 16% higher at press time in defiance of a wider cryptocurrency meltdown that affected major coins like Bitcoin (BTC), Ethereum (ETH), and Dogecoin read more 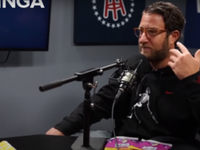 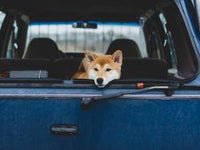 Ethereum co-founder Vitalik Buterin has been a well-known name in the cryptocurrency industry. The popular figurehead of Ethereum is also well-loved by creators of meme coins, which has resulted in the gifting of coins to Buterin, which may have backfired Wednesday. read more