An Exponential Idea For Blockchain Exposure 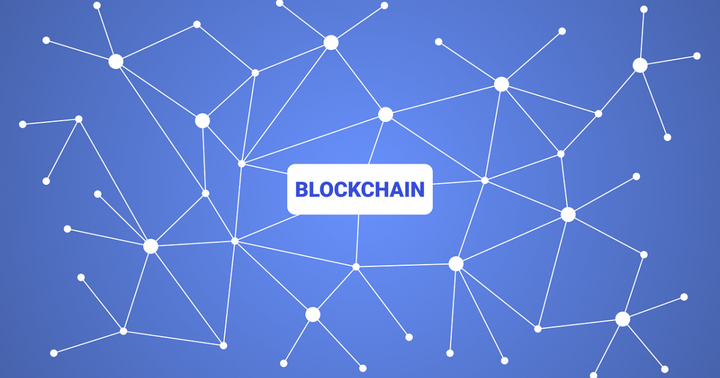 Bitcoin has been in the spotlight for both positive and negative reasons this year, but even with increased chatter about the world's largest cryptocurrency, blockchain and related investments seem to be overlooked.

As has been previously noted, there are several exchange traded funds on the market today dedicated to blockchain theme. Others offer ample though indirect blockchain exposure, a group that includes the iShares Exponential Technologies ETF (NASDAQ:XT).

“The Morningstar Exponential Technologies Index focuses on finding high-growth companies that are in the early stages of developing technologies that are expected to have a broad impact on society and transform how we live and work,” said Morningstar in a recent note. “The index, which comprises 200 stocks, differs from other tech-focused indexes in a few important ways. For one, the holdings are not limited to the tech sector. They can come from any sector, as long as they are poised to benefit from one or more of the exponential tech themes.”

Blockchain is often viewed through the lens of technology and XT reflects that view with a 34.57% weight to that sector, but the fund also offer exposure to blockchain's other applications. The health care and communication services combine for about 41% of XT's roster.

While XT is a versatile ETF, what may be keeping some investors at bay regarding blockchain ETFs is perception of an intimate link between blockchain and bitcoin's price action.

“Even though blockchain and crypto are fundamentally distinct concepts that may ultimately have different endings, the blockchain hype cycle has very much tracked Bitcoin’s cycles,” according to a recent BlackRock podcast.

Some investors may be burned out on hearing about bitcoin and its various fits and starts, but that could actual be a positive for long-term adoption and prove beneficial to ETFs, including XT.

“In the last year and a half, this trough of disillusionment has set in. People have started to tire of the buzz and have started to question it,” according to BlackRock. “But as is typical in that classic Gartner hype cycle, the fundamentals – speed, privacy, security and scalability – are actually improving. That doesn’t mean we’re going to see widespread adoption, and a lot still needs to happen. But we’re certainly starting to see meaningful progress.”

A New Small-Cap ETF With A Buffer