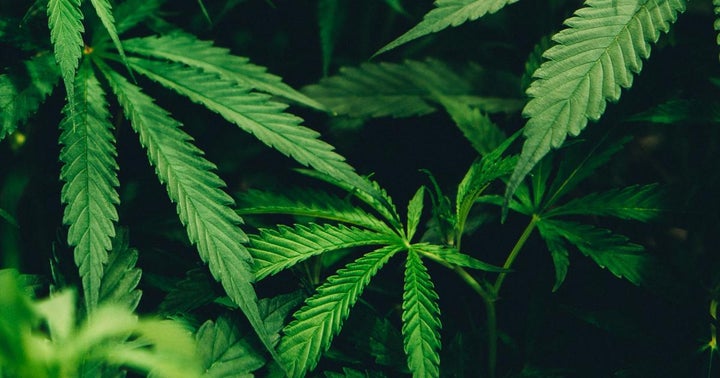 “What we were looking for was a way of listing successfully, but also having enough oomph in our listing to accelerate our plans,” Hellenic Dynamics vice president and CEO Davinder Rai told the outlet.

The company, which launched in 2019, cultivates, exports and sells THC-dominant dried cannabis flower to European markets like Germany. Hellenic is headquartered in London, but runs its cultivation operations in a 200,000 sq. meter ex-military bunker in Northern Greece, wrote City A.M.

“As soon as Kanabo listed in London we were getting phone calls from our lawyers saying, ‘look, London is open, London is going to be the place that a number of cannabis companies will end up listing, and you’d be in very good company if you listed in London,” Rai said.

“I’m hopeful we become the first European cultivator to get onto that exchange.”

Last September the Financial Conduct Authority opened the doors of the London Stock Exchange to medicinal cannabis companies, after which companies like the Kanabo Group and MGC Pharmaceuticals were first to seize the opportunity. 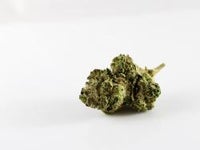 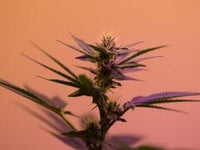 A bill that would enable researchers to analyze cannabis products from legal dispensaries was approved Thursday in the U.S. House committee, reports Marijuana Moment. read more 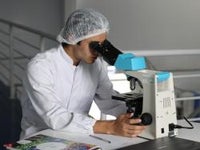 The Washington State University Faculty Senate and Board of Regents have formed a Center for Cannabis Policy, Research and Outreach (CCRPO) with the idea of overseeing the schools’ comprehensive cannabis research,  read more