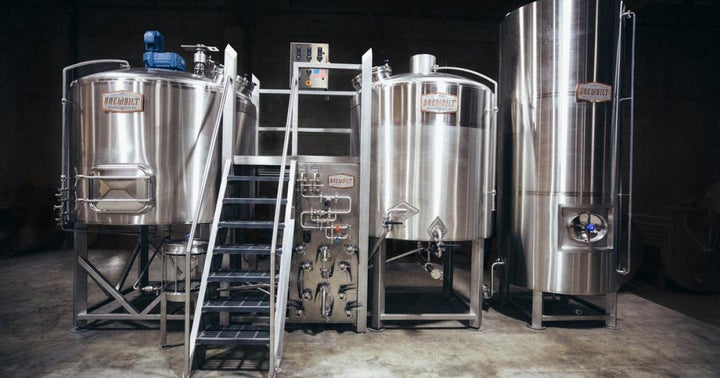 “Today is a historical event with BrewBilt Manufacturing. The company reports $3.1M in 1st quarter revenue, with $17M in pending orders, and growing, “Jef Lewis, Chairman, and CEO, stated.  “We have opened markets in Korea, Finland, and various parts of North America.”

In addition, BrewBilt announced a strategic partnership with BrewBilt Brewing company, which is a rearrangement of another public company — Simlatus Corp. (OTC:SIML).

Later this month, Simlatus will file its PRE14C as a part of a restructuring to establish the brewery.

Lewis further explained that Simlatus has bought the facility and that it expects it to be licensed and operation-ready by summer.

“The strategic partnership will allow revenue capture for customers who want to build a brewery and customers seeking a contract brewery to make craft beer. Both companies will cross-pollinate marketing and sales. Projected beer sales are $25M-$125M over the next 36 months. Projected revenue for building brewery systems is projected to be $250M over the next 48 months,” Lewis concluded.

Although BrewBilt initially started as a “backyard shop” created by Jef Lewis in 2014, it has come a long way since then, reaching other industries. Now, the company boasts about making pharmaceutical grade systems for clients involved in distillation for the cannabis and hemp industries.

BrewBilt plans to continue to repurchase stock up to $5 million until the end of the year.