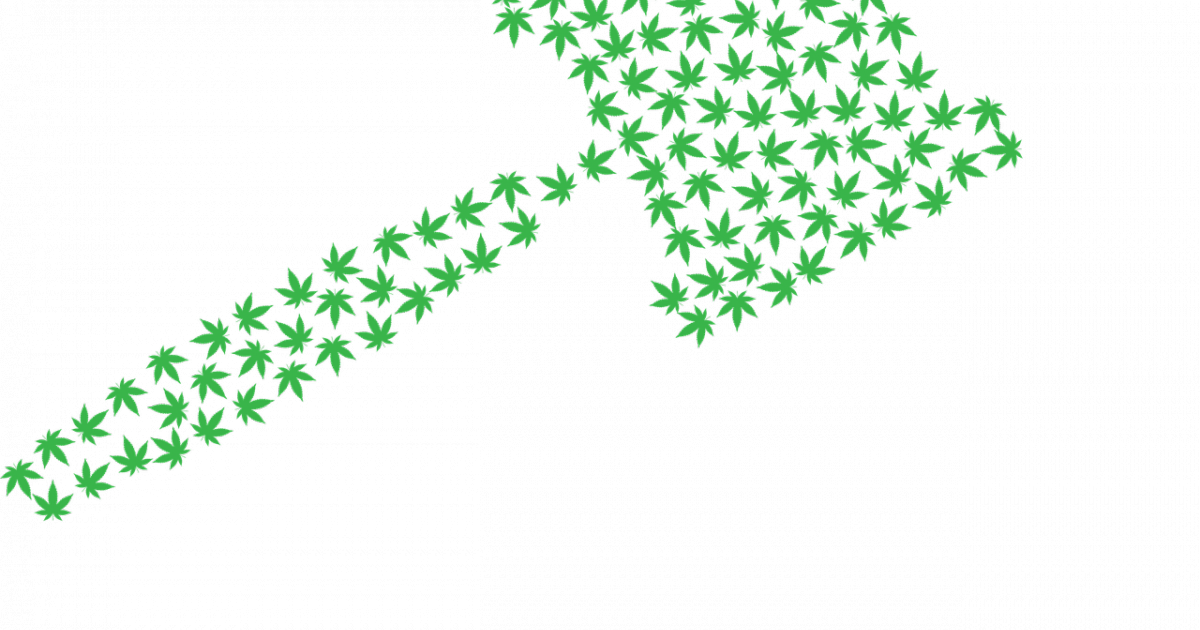 Patterson attempted to deceive banks into processing more than $100 million worth of credit and debit payments for cannabis-related purchases, according to Law360.

A trial is set for March 1, with charges against businessmen Ruben Weigand and Hamid Akhavan in the Southern District of New York federal court.

Patterson had been working with Weigand and Akhavan to conceal the fact that the payments stemmed from marijuana purchases.

Eaze has not been charged and has cooperated with federal investigators, the company claims.

Patterson stepped down as Eaze CEO in 2019. His departure was not reportedly linked to any federal investigations, but rather layoffs and a changing company focus.

In 2019, Eaze was sued by another in-state delivery brand, Herban Industries, over claims that Eaze gained a market advantage using routed transactions and shell companies in Europe for credit payments.

The case was ultimately dismissed.