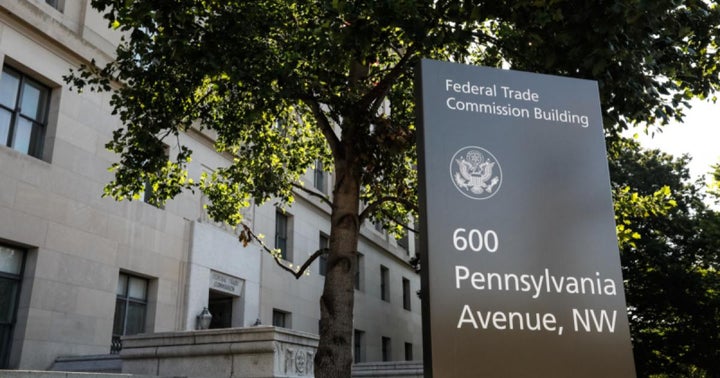 As the hemp industry has come to understand by now, marketing hemp and/or CBD products with improper and unsubstantiated “disease” claims in the labeling violates a number of federal regulations. Since about 2015, the U.S. Food and Drug Administration (“FDA”) and/or U.S. Federal Trade Commission (“FTC”) has issued at least 70+ warning letters to businesses for marketing hemp products with illegal disease claims.

Of course, most of us know that marketing CBD products with disease claims, regardless of evidence or any studies to support the claim, will typically render the product an “unapproved drug” under the Federal Food, Drug & Cosmetic Act (“FDCA”). Simply put, only products correctly positioned as drugs can legally make these types of claims. For example, Epidiolex (a CBD isolate drug) has been approved by the FDA to treat epilepsy, but FDA’s approval of this drug does not mean that all similarly situated CBD isolate products can also claim to be an effective treatment for epilepsy. To make that type of claim, the product must undergo FDA’s stringent drug approval process required for all drugs to be marketed in the U.S.

In addition to these types of claims amounting to violations of the FDCA, the Federal Trade Commission Act (“FTC Act”) similarly provides that advertising that a product can prevent, treat, or cure human disease is unlawful unless you possess competent and reliable scientific evidence (including, when appropriate, well-controlled human clinical studies) substantiating that the claims are true at the time they are made. Thus, while the “disease” nature of the claim alone is typically a violation of the FDCA (i.e., since the product has not undergone the FDA drug approval process), that same claim also probably constitutes a violation of the FTC Act given the lack of competent and reliable scientific evidence substantiating the claim. In other words, the lack of evidence to support the claim alone is an issue, notwithstanding the separate violations for marketing the product as an “unapproved drug.”

As we discussed last month, the FTC recently announced proposed settlements with six hemp companies for marketing various products containing CBD to prevent or treat serious diseases and health conditions. Dubbed “Operation CBDeceit,” this crackdown was triggered by claims which the FTC contends are “unsubstantiated” about the ability of such CBD-containing products to treat health conditions and diseases such as Alzheimer’s disease, cancer, chronic pain, diabetes, and glaucoma, among others. The fines ranged up to $85,000, and these actions were the first enforcement actions from FTC to date resulting in monetary judgments.

Interestingly, in conjunction with these enforcement actions, two of five FTC members published statements urging the FTC to change course on CBD enforcement priorities and impose the “substantiation” requirement sparingly. While both of these members generally voiced their support of FTC’s enforcement actions and agreed with the underlying objectives thereof, these members also appear to challenge some of the current priorities and methods employed by the FTC with respect to targeting unsubstantiated claims made about hemp and/or CBD products.

For example, while Rohit Chopra generally agreed that baseless product claims give patients false hope, improperly increase or divert their medical spending, and undermine a competitor’s ability to compete on honest attributes, he also contended the FTC should refocus its efforts on health claims by targeting abuses in the substance use disorder treatment industry, shifting its attention toward large businesses, and making more effective use of the FTC’s Penalty Offense Authority, which allows the FTC to seek civil penalties, restitution, damages, and other relief against outfits that engage in misconduct related to substance use disorder treatment. Chopra expressly urged the FTC to focus more of its enforcement efforts on the powerful, well-financed players in the business rather than the small businesses which Operation CBDeceit targeted.

Christine S. Wilson, who published a similar statement, cautioned the FTC to impose the stringent “substantiation” requirement sparingly. Interestingly, Wilson pointed out that credible science supports the use of CBD products to treat certain conditions, and made reference to the FDA-approved drug Epidiolex. Wilson further noted that many research studies are currently seeking to determine whether there are other scientifically valid and safe uses of CBD. To that end, Wilson urged the FTC to be careful to avoid imposing an unduly high standard of substantiation that risks denying consumers truthful, useful information, and which may diminish incentives to conduct research and/or chill manufacturer incentives to introduce new products to the market.

While these statements do not reveal anything too incredibly surprising, it is clear that at least some members of the FTC do not necessarily support the exact priorities and methods employed by the FTC with respect to targeting unsubstantiated claims made about hemp and/or CBD products. Accordingly, we may ultimately see a slight shift in FTC’s targeting efforts to reflect those concerns which the FTC members noted above.

If you have questions about which claims may violate the FDCA and/or the FTC substantiation requirement under the FTC Act, please contact our office today. Our attorneys are here to help!