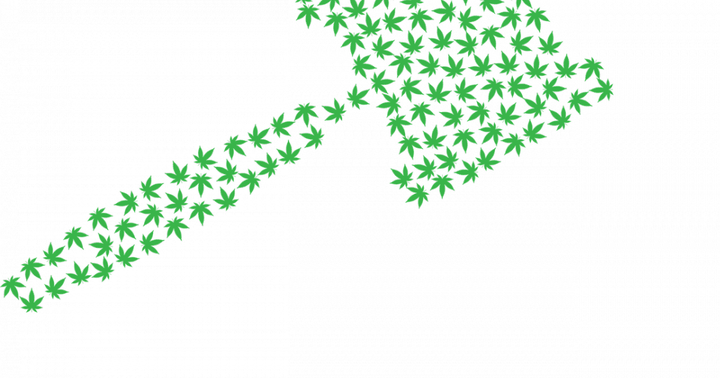 South Dakota was one of five states to vote for cannabis-focused ballot initiatives during November elections, with around 54% of voters supporting it.

Now, instead of implementing the new law and setting up regulations for the burgeoning industry, a state judge says the measure is unconstitutional.

South Dakota Governor Kristi Noem first challenged the amendment, and ordered a lawsuit to overturn the adult-use portion of the ballot results in January.

“Amendment A is a revision as it has far-reaching effects on the basic nature of South Dakota’s governmental system,” Klinger, wrote in her ruling.

Klinger was appointed as a circuit court judge by Noem in 2019.

“Today’s decision protects and safeguards our constitution,” Noem said in a statement. “I’m confident that South Dakota Supreme Court, if asked to weigh in as well, will come to the same conclusion.”

Brendan Johnson, who sponsored the amendment noted they will make an appeal to the state’s Supreme Court. If a higher court overturns Klinger’s decision, South Dakota residents would be able to legally possess small amounts of cannabis, which, prior to the ruling, was supposed to begin July 1.

South Dakota is not alone in its struggles after approving cannabis-related ballot initiatives.

Montana, Mississippi, and New Jersey are each facing different challenges on the heels of Election Day.

While Montana lawmakers weren’t looking to overturn the results of its election, they denied requests from the Department of Revenue to finance the program. On the other hand, The Treasure State welcomed home cultivation and possession on New Year’s Day.

In Mississippi, Mayor of the city Madison, Mary Hawkins claims that the initiative process was out of date because rules weren’t renewed upon Mississippi lowering the number of its congressional districts.

New Jersey must postpone implementation of a ballot measure, as Democratic Gov. Phil Murphy is declining to sign the bill. Murphy proposed a “cleanup bill” with harsher penalties for those underage and caught with cannabis. The Governor first had until Feb .8 to pass the bill, but that deadline was pushed to Feb. 18.

Arizona was the only state to implement the new program smoothly, welcoming adult-use sales already on Jan.22.