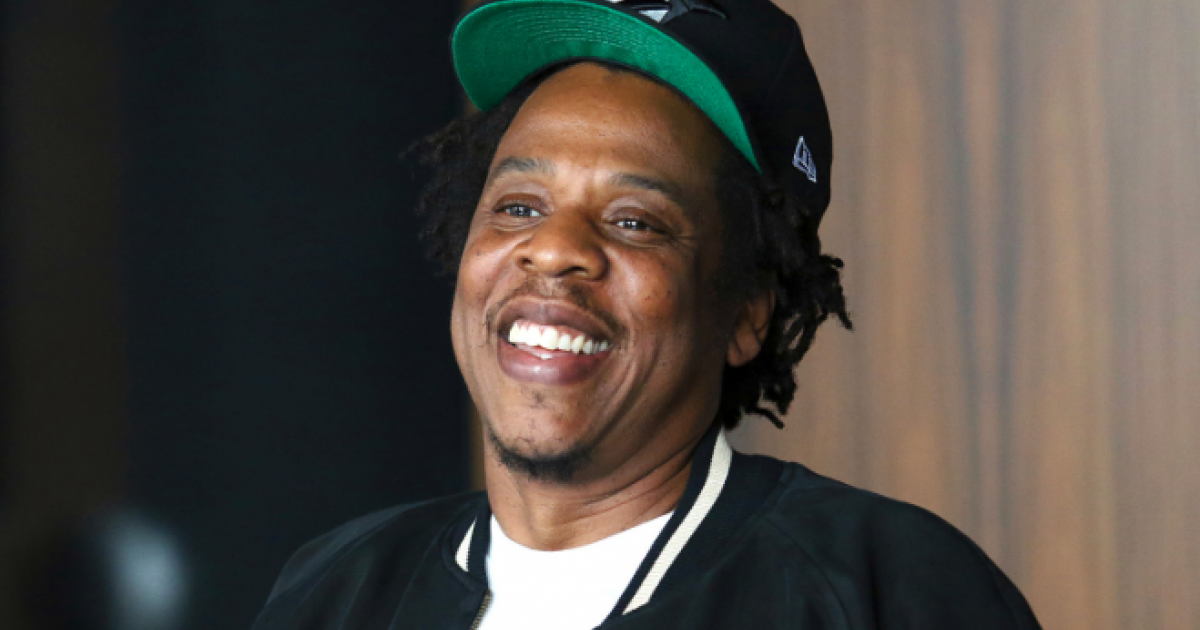 Renowned rapper Jay Z will be investing USD $1 million into minority-led cannabis companies in an effort to diversify the cannabis industry.

Acclaimed rapper, songwriter and record producer Jay Z has taken yet another leap into the cannabis industry, following the launch of his cannabis brand 'Monogram'.

Jay Z's new cannabis-centric investment firm seeks to lift up minorities within the cannabis industry, given the racist motivations behind the War on Drugs, and the long-standing disproportionate impacts that it has had on minority communities.

The endeavour seeks to give minority-run start-up cannabis companies USD $1 million to help them move toward profitability and encourage a more racially diverse cannabis industry.

In an interview with the Wall Street Journal, the rapper said that minorities were "the ones most negatively affected by the war on drugs, and America has turned around and created a business from it that's worth billions."

"I wanted to do something in a real, concrete way, where I do my part," Jay Z continued.

The funding will come from The Parent Company, through its newly launched "Social Equity Ventures Fund," and will begin with USD $10 million to help ten companies, followed by 2 per cent of its net income each year devoted to minorities within the cannabis space.

Jay-Z will be accompanied in the venture by Desiree Perez, the CEO of Roc Nation.

Studies have repeatedly shown that minorities are disproportionately arrested for cannabis use despite similar usage rates, with African Americans being 3.73 times more likely than whites to be arrested for marijuana according to the ACLU.

The racial impacts behind the War on Drugs have been recognized by now-President of the United States, Joe Biden, who has spoken of his 'Plan for Black America,' in which he seeks to "advance the economic mobility of African Americans and close the racial wealth and income gap."

As a means of doing so, Biden has stated that he will "decriminalize the use of cannabis and automatically expunge all prior cannabis use convictions, and end all incarceration for drug use alone and instead divert individuals to drug courts and treatment."