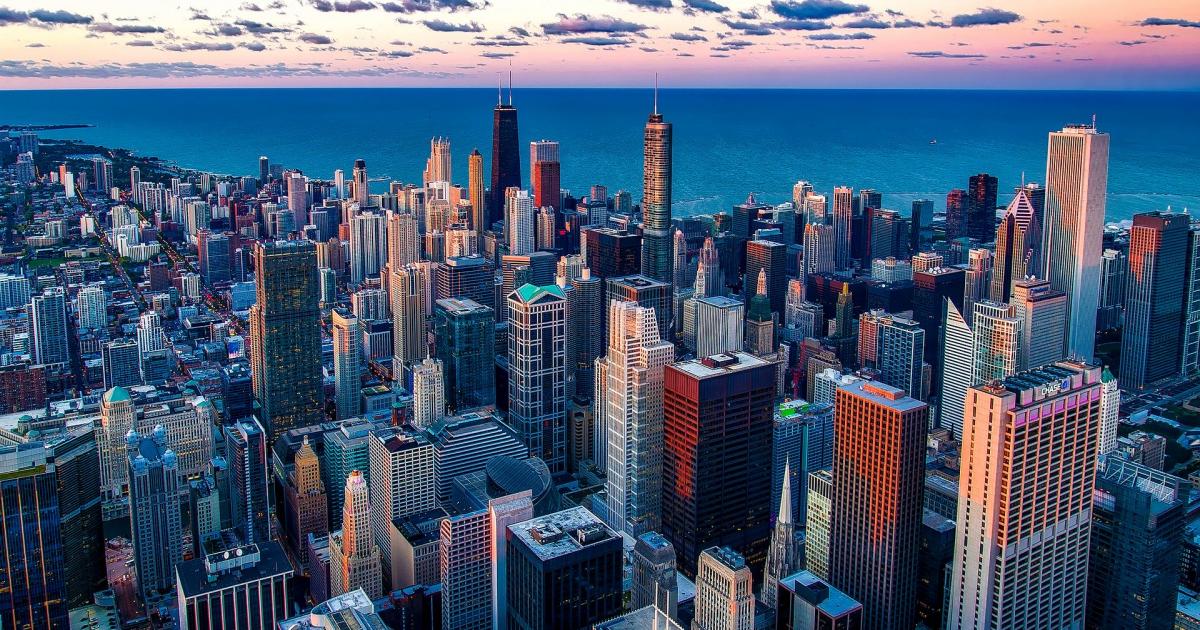 Illinois officials provided the grant money to communities that have been negatively affected by the war on drugs. These funds are contained in the state’s Restore, Reinvest, and Renew (R3) program that was formed in accordance with Illinois adult-use cannabis legalization law.

Some 25% of cannabis tax dollars must be placed in that fund to further support those deprived of legal assistance and finances, or in need of community reentry.

The Illinois Criminal Justice Information Authority (ICJIA) noted that there were 398 applicants for the grants, out of which 80 were selected, among which are various “faith-based organizations,” local governments, and companies.

“By awarding this first round of R3 grants, we are taking another important step toward undoing the harms of the past, and Lt. Governor Stratton and I will continue to ensure equity is a top priority as the cannabis program moves forward,” said Gov. J.B. Pritzker who, last month, processed more than 500,000 expungements and pardons for those with low-level cannabis-related convictions.

Connecticut Governor Ned Lamont is pushing for a debate on legalizing and taxing the sale of adult-use cannabis, writes Chicago Sun-Times.

The draft bill for which the agency’s feedback is asked for proposes the following taxes:

According to Chicago Sun-Times, the bill also suggests automatic removal of convictions for possession of less than four ounces of cannabis that happen before Oct.1, 2015, and to enable those convicted after this date to petition for erasure.

Lamont noted that his plans to push for cannabis legalization are focused on creating another source of revenue for the state.

“Frosty the Snowman would have a better chance of passing summer school in hell than any piece of legislation in Connecticut if it doesn’t deal with equity, economics and the communities that have been targeted and devastated by this fake war on drugs.”— Sen. Douglas McCrory D-Hartford, co-chair of the Education Committee said.

Dispensaries In Arizona May Begin Adult-Use Cannabis Sales Next Week

The application process is made simple, with dispensaries applying online, and some stores may even start with adult-use cannabis sales next week, reports KTAR News.

The dispensaries are required to pass the FBI background check and to pay a $25,000 application fee to Arizona’s Department of Health Services.

“The health department already knows all of us,” said Lilach Mazor Power, owner of Giving Tree Dispensary in north Phoenix. “If we’re in good standing as a medical facility, everything should work fine for adult use.”

Power projects all 120 of Arizona medical marijuana dispensaries to obtain a new license, with only a dozen licenses available outside of that, writes KTAR News.

Demitri Downing, founder of the Arizona Marijuana Industry Trade Association, praised the simplicity of the application process. The Department of Health Services is "navigating COVID and they’re turning the medicinal marijuana market and industry into an adult-use marketplace as we speak. It’s a pretty big lift," he said.

The required $25,000 application fee is only “a drop in the bucket” with dispensaries expecting strong sales, Downing added.