Do Psychedelics Make Us More Peaceful? 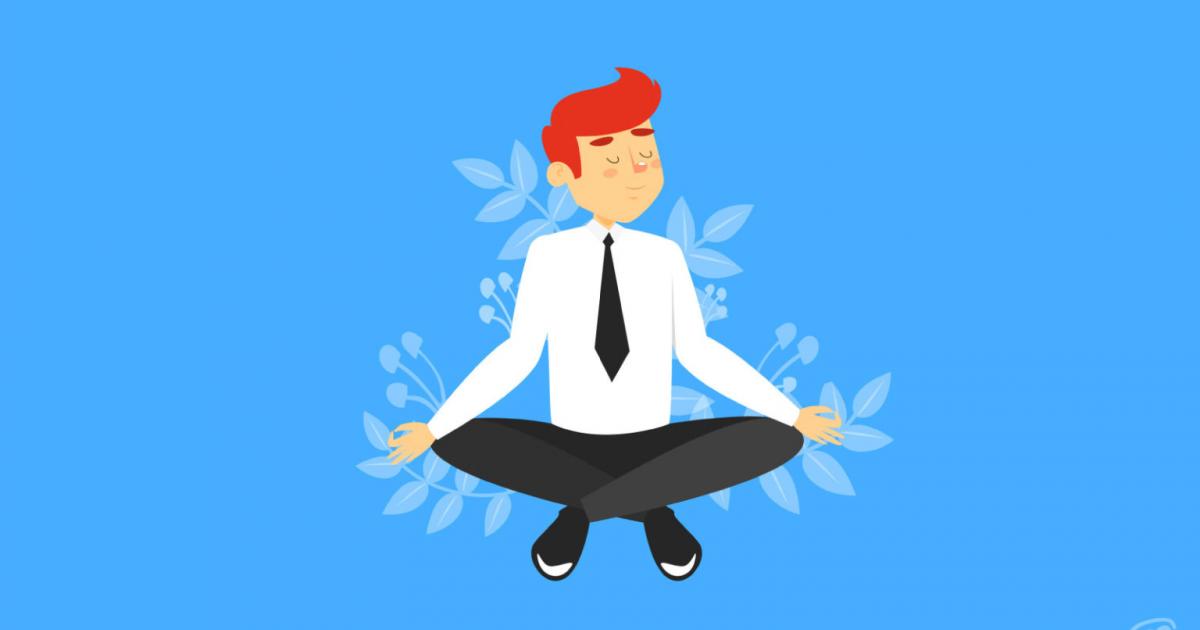 This article was originally published on Reality Sandwich, and appears here with permission.

Since their introduction into the modern western world, psychedelics have been associated with a narrow spectrum of specific personal styles, philosophical stances, and political causes. Grinning and color-soaked “Hippies” advocating for peace have become something of a cultural meme.  Accurate or not, the judgment of this mainstream has created now well-known caricatures of the psychedelic user.  The most iconic of these images involve bell-bottomed “flower children” who participated in the Anti-Vietnam war movement of the 1960s.  This caste of historical, social rebels was initially thought to be partially fueled by widespread psychedelic experimentation. However, it’s unclear whether the relationship between the substances and the attitude is casual or parallel.

Wishful and sloppy thinking creates a desire to respond to the title question: “Of course psychedelics make people more peaceful! If only we could dose the politicians! The war would cease, destructive consumerism dissolved, and the rest of history spent in wild celebration of the sacred phenomenon that is the human existence itself!”. These only half-joking suggestions reveal an ingrained assumption that a psychedelic experience will yield a healthier and more humanistic worldview. As though an entire pre-constructed philosophy is waiting to download into the minds of anyone who consumes the substances. This is the type of psychedelics-as-savior attitude which characterized the earlier failed renaissance—an artifact of our bible-story soaked western minds, perhaps.

We cannot gauge the validity of an idea by the number of people who hold it, as popularity does not equal truth. Painting pictures of how psychedelics can do nothing but save the world is popular, fun, and sexy, but disingenuous. The clash between untamed psychedelic zealotry and a frightening domestic world is somewhat responsible for decades of demonization. Simplistic characterizations of the effects of psychedelics and personality stereotypes of users are inadequate in this age of reemerging renaissance.

“There’s sense to be made.… A better world, if it comes, will be built on clear thinking. It will be built on honesty. It will be built on direct, clear communication. I mean, these are the things that constitute visionary common sense, and it’s because the world is topsy-turvy that I—considered, you know, a drug-crazed pariah—have to then become the apostle of order, dignity, adult behavior, responsibility, and the obligation to make sense.”

Acid in the Water

It’s easy to fall into the trap of thinking which says a psychedelic experience makes better and more peaceful people. The sentiment is captured in what could be called the “Acid in the Water” or “Mere Exposure” theory of psychedelic action. “Just dose everyone, surely that will fix the world.”

It’s an attractive way of thinking because it offers a straightforward solution to otherwise complex issues. It allows one to check out all subsequent arguments, having already offered one great solution to them all. Many of us have been guilty of this, but it is intellectual laziness at its finest.

In truth, there are many examples of people with long histories of psychedelic use doing horrible things. There have been indigenous ayahuasca shamans who engage in sexually predatory behavior, 5-Meo-DMT facilitators who use stun guns on their participants, and even a Japanese death cult known both for indulgent LSD use and sarin gas attacks. It appears that sitting in a lifetime of ayahuasca ceremonies, smoking toad venom, or taking tons of LSD does not make a person less violent.

Striking instances of single psychedelic experiences creating drastic positive change in individuals are more common than the dark alternative. Many come to be interested in psychedelics after hearing the personal story of a friend, family member, or public figure. Mike Tyson, for example, smoked 5-MeO-DMT and started talking like a lisping Buddhist monk:

Stories like this influence the way that we think about psychedelics. If even face-punching, ear chomping Mike Tyson can be reformed, psychedelics must be peace in a pill, an easy solution to the many problems of the world. Right? This thought might be the case for some, but not all.

Though captivating, stories are landmarks protruding from the fog. We risk getting lost if we orient ourselves to them alone. It’s only by elevating our perspective above the single examples that we come to have a clearer picture of the informational landscape. Empirical research allows us to do just that. It’s our birds-eye above that subjective fog, and it too is imperfect.

One study did find that “males reporting experience [with] LSD and/or psilocybin mushrooms had decreased odds of perpetrating physical violence against their current partner”, but even this cannot be allowed to justify definitive claims (Thiessen et al, 2018).  This study involved participants responding to an online survey so that researchers could statistically analyze their answers. Because people are often bad at answering truthfully on surveys, any conclusion based on those answers must be tempered and spoken carefully. It would be fair to use this study to say “there is a correlation between psychedelic use and reduced partner violence,” but it would be incorrect to look at it and say “psychedelics make us more peaceful.”

Scientific research is terrific because it often has enough self-awareness of its limitations to avoid making sweeping, definitive claims. Anyone interested in the psychedelic phenomenon could benefit from doing the same. Some of the most rigorous and well-done research efforts are characterized by the restraint they show in jumping to conclusions. And for a good reason. Even within circles of professionals, there is a “great deal of misunderstanding” about how people reap benefit from psychedelics (Morgan, 2020). This misunderstanding trickles throughout culture and leads to unfair characterizations on both sides of the psychedelic issue. Much better to adhere to honesty wherever possible and, in this case, honesty is not a simple psychedelic platitude.

Psychedelic assisted psychotherapy has been effective in treating a host of maladies, but not much is known about their effects outside of a controlled clinical environment. One study which administered psilocybin in a “supportive” but not therapeutic context observed an increase in trait openness post-experience (Erritzoe et al, 2018). Another study that gave participants LSD without therapy documented a measurable increase in suggestibility (Carhart-Harris et al, 2015). In the hands of an ethical and skilled practitioner of psychedelic medicine, this increase in openness and suggestibility could lead to incredible healing. But in the hands of a more malicious entity, such as a Japanese death cult, that same openness may be used for nefarious ends.

Many are looking to psychedelics as the sweeping solution to our society’s plethora of complex problems. Something that can free the world of its self-destructive cycle, end the all-devouring death march that is limitless consumer growth in a finite world, make clear the connections between all humans, and bring in a new era of collective humanistic existence. While there does appear to be a possible path into that utopian dream, other less wholesome destinations also exist. A pendulum swing compensating for decades of anti-drug rhetoric pulls towards unchecked psychedelic evangelism. The temptation to paint only rosy pictures is strong, but holding awareness of these other potential paths allows us to step towards a more desirable psychedelic future.