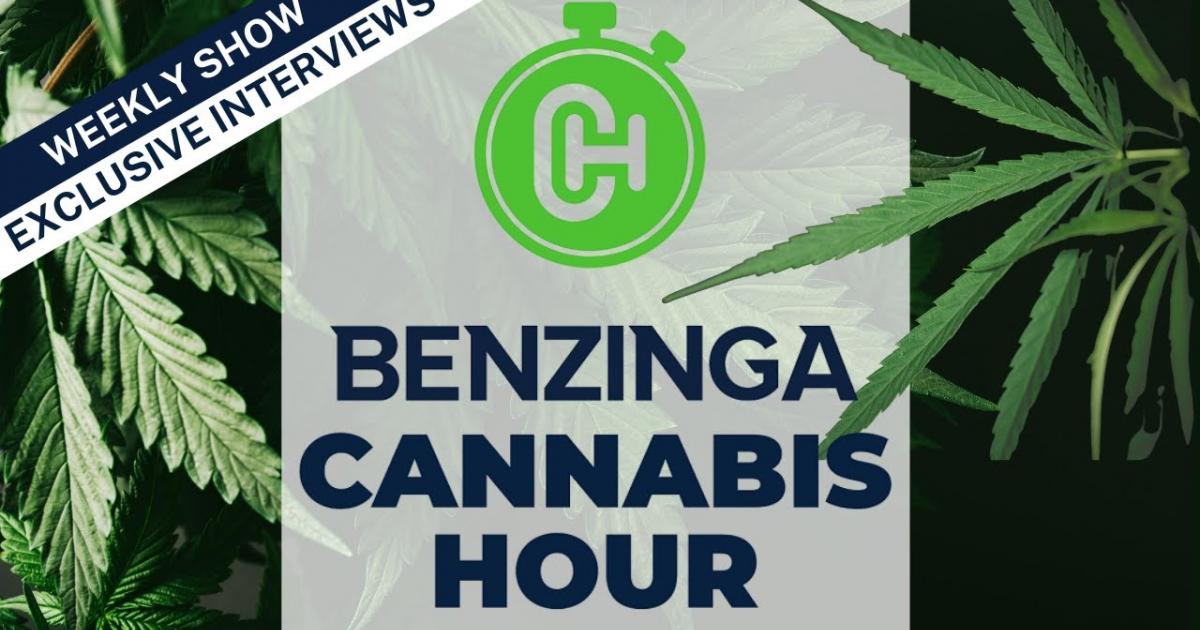 "I would say to the small to mid-sized operators — no matter what sector you're in — find other companies in your space and put your egos aside and join forces," he told Elliot Lane and Javier Hasse on this last week's Benzinga Cannabis Hour.

"Because, unfortunately for the past several years, we've had operators that have had very, very large egos and they won't allow valuations to be reasonable when it comes to putting companies together. And that's been the biggest impediment, in my opinion, on getting deals done in this sector."

See the full clip below:

The incoming administration of President-elect Joe Biden, and all other political tailwinds, will lead toward inevitable quasi-legalization, Hawkins says.

"Sooner rather than later," he says, adding that one out of three Americans live in an adult-use legalized state, while 50% live in a medicinal state.

An uptick in M&A activity should follow. And when that occurs, Entourage Effect has two goals:

"It's all about building that scale and if you can do it in advance of the legalization when you've got the influx of institutional capital, and big pharma and CPG, big tobacco — you name it — all these companies are waiting for the NASDAQ and New York Stock Exchange to open up," Hawkins says. "And when that happens there will be a flood of capital."

Other guests in this episode include Jude Bond, CEO of Canaphyll, and Leah Thomas, founder of The Green Girls Co.

The next Benzinga Cannabis Hour on Thursday, Dec. 10 will feature Rob Tankson of PrestoDoctor; Karen Mayberry of Trym.io; and Nick and West Paschal from Alpine IQ.