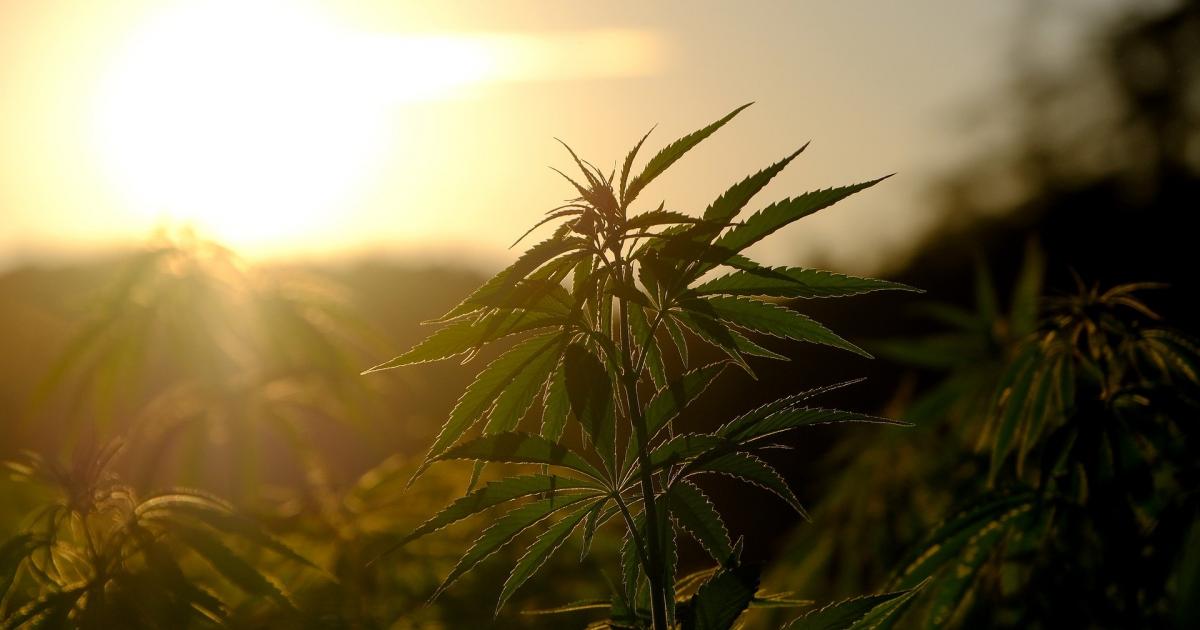 According to Reuters, Mexico’s Senate approved the landmark cannabis legalization bill in a landslide vote Thursday.

The bill to legalize cannabis across the country was voted for by Mexican Senate Committees on Wednesday and went to the chamber for a vote yesterday.

The move paves the way for the creation of the world’s largest legal marijuana market. Per Reuters, the initiative needs to pass another obstacle — the lower house of Congress.

Cannabis Legalization in Mexico has a deadline set to Dec. 15.

The bill that was drafted at the beginning of November proposes a regulated cannabis market that will enable people 18 years and older to legally buy and own up to 28 grams of cannabis, and also to grow up to four plants for personal use, reports the outlet.

Among several amendments to this bill, one stands out by its importance as it asks for the people who cultivate cannabis for personal use not to be obligated to have regulators track their plants.

Marijuana Moment reports that the senator published a column on his site on Sunday saying “ the intensity, duration and complexity of the discussion reflects the desire to achieve the pacification of a country that for years has been a victim of violence caused by drug trafficking, as well as the will to respect the right to free development of the personality, at the same time that favorable conditions are generated to expand national economic development,” according to a translation.

“This is a momentous moment in the public life of the country.”

What’s also important is that the legislation tries to do some justice asking that in the first five years of legalization, a minimum of 40% of cannabis business licenses must be given to those “from indigenous, low-income or historically marginalized communities.”

Marijuana legalization trend seems to be spreading like wildfire across the nation, or even further.

This week has brought several news on this front, beginning with the capital of Wisconsin, Madison, whose lawmakers have passed a batch of new rules that mostly decriminalize cannabis possession in limited amounts, according to Channel3000.

Prior to passing these ordinances on Tuesday, cannabis across the entire Badger State was illegal and only was allowed non-psychoactive CBD oil and industrial hemp.

Now, the new set of rules has enabled adult Madison citizens to possess or use up to 28 grams of cannabis on both public and private territories, subject to the authorization of the landlord, tenant, or property owner.

Cannabis consumption is still not allowed in the places where smoking tobacco is also forbidden, and owning marijuana close to a school or on a school bus is still illegal.

Furthermore, owning more than 28 grams of cannabis or consuming it without a property owner’s authorization will be fined $1. Cannabis delivery, however, will demand more serious penalties.

“The reality is we shouldn’t even be talking about this tonight," Alder Mike Verveer, who sponsored the changes, said. “It’s preposterous and outrageous that the Wisconsin State Legislature has not moved toward legal and regulated adult use of cannabis like so many states have across the country, including many of our neighboring states.”

Recreational cannabis in the Garden State should become fully legal on Jan. 1st.

Nevertheless, there are still many challenges the industry could face at the beginning, one of them being the limited number of people who could be licensed for cannabis growing, reports nj.com.

The bill now proposes that the number of licenses to cultivate cannabis should be limited to 28 during the first 18 months of legal sales.

This could lead to the long-known problem of supply not meeting the demand, which is why state Senator Nicholas Scutari said he wants to remove this provision, according to nj.com.

This Wednesday, “key lawmaker and Gov. Phil Murphy’s office reached an agreement on licensing cannabis growers,” although it seems that the change was not yet approved by the Assembly, reports nj.com.

“The Assembly continues to negotiate the final points of the legislation,” said Kevin McArdle, spokesman for Assembly Speaker Craig Coughlin.

Votes on the bill coming from each chamber could be expected Monday, writes nj.com.