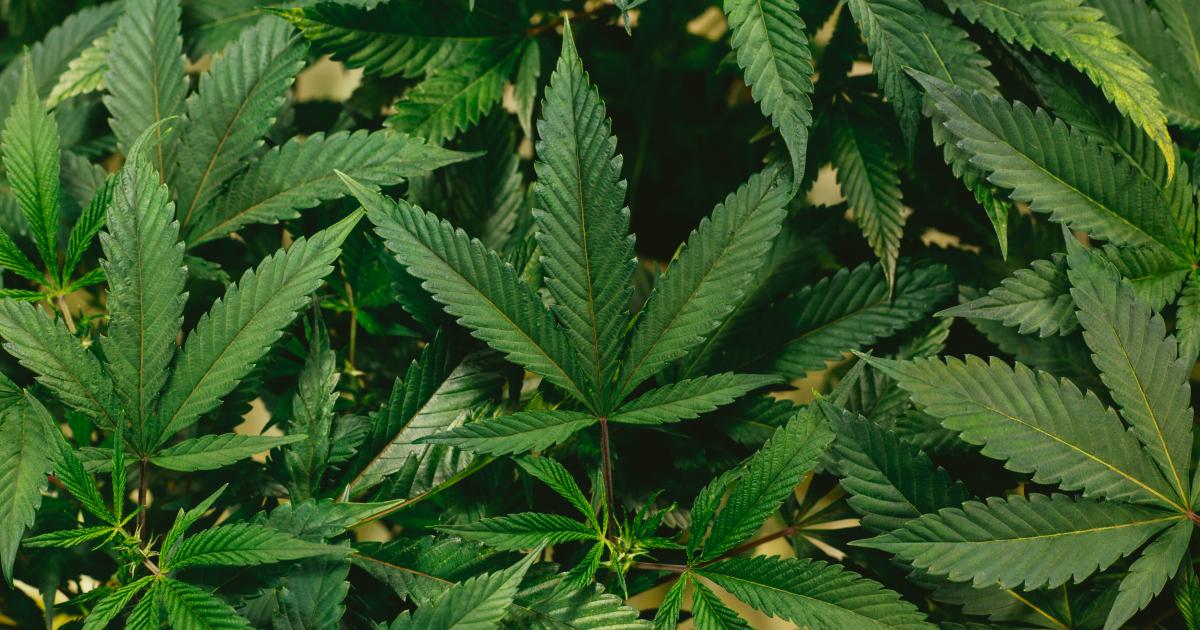 Welcome to the Cannabis Countdown. In This Week’s Edition, We Recap and Countdown the Top 10 Marijuana and Psychedelics Industry News Stories for the Week of October 19th – 25th, 2020.

10. 2020 Election Preview: Cannabis Legalization Looms Large on the Ballots in These 5 States

This November, five states will have their voices heard on medical and adult-use Cannabis Legalization programs: Arizona, Mississippi, Montana, New Jersey and South Dakota. A sixth state, Oregon, will look to pass a first-of-its-kind bill to legalize the therapeutic use of Psilocybin, aka Magic Mushrooms.

Scientists in the study used brain imaging technology to measure the tiny magnetic fields produced in the brain and found that, across all three psychedelic drugs—Psilocybin, Ketamine and LSD—this measure of conscious level (the neural signal diversity) was reliably higher.

The NFLPA wrote in an email that its Commercial Substances Policies and Endorsements section has been updated to read: “NFL players, coaches, and other employees must not endorse or appear in advertisements for alcoholic beverages, tobacco, or cannabinoid products.”

7. Mental Illness is on the Rise Due to COVID, Could Psychedelic Drugs Be the ‘Game-Changer’?

Researchers say the government’s recent decision to allow terminally ill Canadians to use Psilocybin is an example of the Psychedelic sphere opening up, leading some to say the class of drugs, also known as hallucinogens, is having its moment in the mainstream.

Psychologist Timothy Leary, Who Died in 1996, Was the Father of the Psychedelic Movement of the 1960s and its Experiments With Mind-Altering Drugs

In 1960, Leary joined the faculty of Harvard at the Center for Personality Research, where he analyzed the effects of Psychedelics and personality. As part of his research, he introduced LSD and other Psychedelic drugs to many and also used them himself.

DEA Released an Interim Final Rule (IFR) for the Crop in August, and it Said the Regulations Were Simply Meant to Comply with the 2018 Farm Bill That Legalized Hemp and its Derivatives

But stakeholders and advocates have expressed serious concerns about certain proposals, arguing that they could put processors at risk of violating federal law and hamper the industry’s growth. Reps. David Joyce (R-OH) and Denver Riggleman (R-VA) led the letter and pointed specifically to a provision of DEA’s IFR that could impact processing Hemp extracts.

One of the more profound discoveries being discussed in the Psychedelics industry is how Psilocybin is being used to create a lasting duration of positive effects in various clinical trials regarding tobacco and alcohol addiction, plus other certain mental health conditions.

During a Virtual Event Last Week to Promote His New Book, the Governor Was Asked When New York Will Legalize Cannabis for Adult-Use

New York Gov. Andrew Cuomo (D) recently said that legalizing Marijuana represents a key way the state can recover economically from the coronavirus pandemic. “Soon, because now we need the money,” he said. “I’ve tried to get it done the last couple years.”

2. A Crash Course on Opportunities in Psychedelic Medicine

After 40 plus years of federal and state clampdown on any ingestible once perceived as having no merit beyond social upheaval and a threshold into irreversible madness, Psychedelics are back, baby.

1. Before Election, Focus on Fundamentals, Not Emotions, in Cannabis Investing

The entire Cannabis sector rallied in response to the vice-presidential debate on Oct. 7 after Sen. Harris stated, “We will decriminalize Marijuana, and we will expunge the records of those who have been convicted of marijuana.” U.S. Multi-State Operators (MSOs) rallied an average of 14%, while Canadian Licensed Producers (LPs) rallied an average of 9%, erasing nearly half the quarter’s previous loss. Many of the Canadian Cannabis Stocks outpaced the U.S. Pot Stocks.

Photo by Jeff W on Unsplash