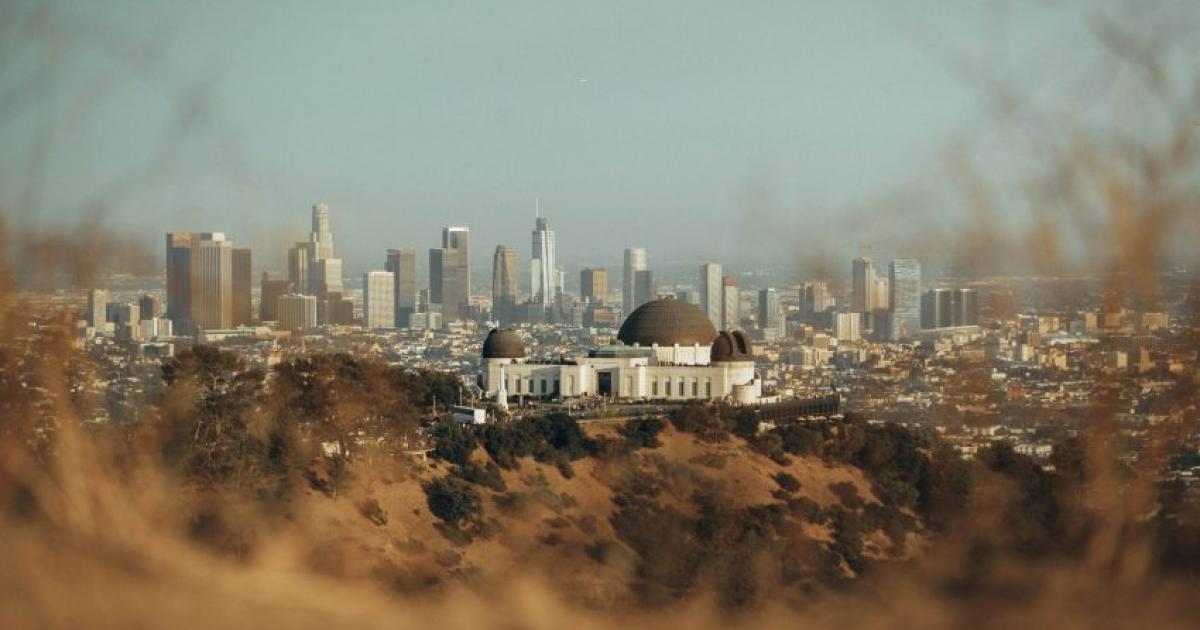 After a year of delays, the city of Los Angeles is set to begin accepting applications for multiple types of cannabis licenses. Some see the development as a promising sign for a process that has been marred by frustration and litigation.

The L.A. Department of Cannabis Regulation (DCR), which oversees the world’s largest metropolitan cannabis market, revealed this week that it would begin accepting applications for deliverers, distributors, nonvolatile manufacturers and testing labs at 2 p.m. Oct. 20. The delivery application process will be available only to verified social equity applicants.

The reopening of the application process comes after a turbulent year that saw DCR face allegations of corruption and a lawsuit from a group of disgruntled applicants accusing it of bumbling the rollout of its social equity program. That lawsuit led to an overhaul this summer of DCR’s licensing process. A different group of applicants sued the agency last month alleging that the changes favored some applicants over others.

“Hopefully [DCR has] learned some lessons from the past and this next round goes more smoothly,” said Lawrence, who represents cannabis clients. “People just want to be able to get set up with their business and to start operating. They’ve just been upset about the delays and how expensive the process has been, but I think it’s definitely promising looking forward.”

Many of the complaints with the DCR’s initial process centered on the requirement that social equity applicants secure buildings and other assets just to submit an application. This generally proved costly, particularly as their applications have remained in a state of limbo – the process was suspended amid the DCR’s legal battles – since the social equity licensing program started in September 2019.

The social equity program aims to increase industry involvement among people and communities disproportionately impacted by the War on Drugs.

The DCR faced a lawsuit in April from a group called the Social Equity Owners and Workers Association (SEOWA). Comprised of rejected minority applicants, the group alleged that the social equity program had been “compromised by corporate greed and government corruption.”

The group pointed to an independent audit that showed that some applicants, who were competing for 100 retail licenses in last fall’s start to this round of the process, were able to file applications in the first-come, first-served online system ahead of the announced start time. This disadvantaged most of the more than 800 applicants who lost out in that round, the suit alleged.

The plaintiff dropped the suit after DCR agreed to double the number of licenses issued in the current round from 100 to 200.

Lawrence, who was not involved in the SEOWA suit, pointed out that some 600 applicants will still be left out if the city issues only 200 retail licenses. But he said he was glad to see the city address some of the concerns that had been raised by the public.

“This social equity program is good in theory – it’s supposed to be like a form of reparations to victims of the War on Drugs – but in reality, most of the people who have applied have ended up losing a whole bunch of money,” he said. “It’s ended up probably harming more social equity applicants than it has helped, so far. … But at least they’re trying to move forward right now and there’s a plan in place to start giving out these licenses.”

Among other changes to the social equity program implemented this year: The city turned to police reporting districts, rather than zip codes, to determine the areas most disproportionately affected by cannabis-related arrests. Additionally, eligible applicants must now have a California cannabis arrest and qualify as low-income or have lived for at least 10 years in an area designated as hardest hit by the War on Drugs.

Further, the city switched its licensing model from first-come, first-served to a random lottery.

While those changes were hailed by some as potential fixes, they were not without critics.

In September, three companies that lost out on social equity retail licenses filed a federal lawsuit against the DCR and its leadership, arguing that the changes to the licensing process showed favoritism to some minority applicants and that the DCR punished one of the companies for publicly raising such concerns.

The suit – filed on behalf of ARMLA One, ARMLA Two and Gompers SocEq – specifically alleges that Cat Packer, the executive director of the DCR, colluded with a favored applicant and selected that business over others that were more qualified.

The suit seeks damages, plus reinstatement into the licensing program.

Packer and the DCR did not respond Tuesday to requests for comment.

Gary Mittin, a commercial real estate broker who specializes in cannabis real estate, is familiar with the plight faced by social equity applicants who remain in limbo.

In a blog post for City Watch LA, he noted that many applicants had since lost control of sites they rented last year and now must navigate a new set of regulations, still at their own cost. Given all of the delays and the fact that the DCR has yet to issue a social equity license, Mittin wrote that it’d be safe to assume there will be further delays ahead.

In its first phase of licensing, Los Angeles issued around 200 permits to businesses that were already established as MED dispensaries. The second phase was limited to certain non-retail licenses, and it is unclear how many licenses were issued then. The third, current phase is still underway.

When contacted Tuesday, Mittin declined to speculate on how this month’s application reopening could affect the process going forward, but he acknowledged it has been “challenging.”

Lawrence, of the Margolin & Lawrence firm, said he was encouraged by the DCR’s latest moves, but conceded many people had likely lost some faith in the system. He suggested DCR will have to regain public trust.

One area of particular concern, he said, is the DCR’s policy regarding undue concentration, which describes an area saturated with licensed businesses. Under the DCR’s policy, applicants in these areas must appeal to the City Council and receive a finding of Public Convenience or Necessity (PCN) in order for their applications to be processed.

“There’s concern that that’s going to be a corrupt process where [City Council members] give out licenses to people based on improper reasons, whether it’s corruption or other considerations,” Lawrence said.

He pointed to the fact that a current and former member of the L.A. City Council were involved this year in an FBI corruption probe. Former councilman Mitchell Englander (R), who stepped down from the council in 2018, pleaded guilty to lying to the FBI about receiving gifts and money from businesses while in office.

Current councilman Jose Huizar (D) was arrested on racketeering charges and is accused of running a $1.5M so-called pay-to-play scheme. Huizar, who has been suspended from the city council, has pleaded not guilty to more than 30 charges.

The alleged actions of Englander and Huizar don’t appear to involve the cannabis industry, but Lawrence noted that the charges have raised concerns in and around City Hall.

“That’s what we’re waiting to see – whether they give out these licenses in a fair process with City Council approvals,” he said of the DCR.

“We’re happy that it’s finally going forward,” he added, “but a lot of people are disappointed in how slowly and clumsily it has rolled out.”