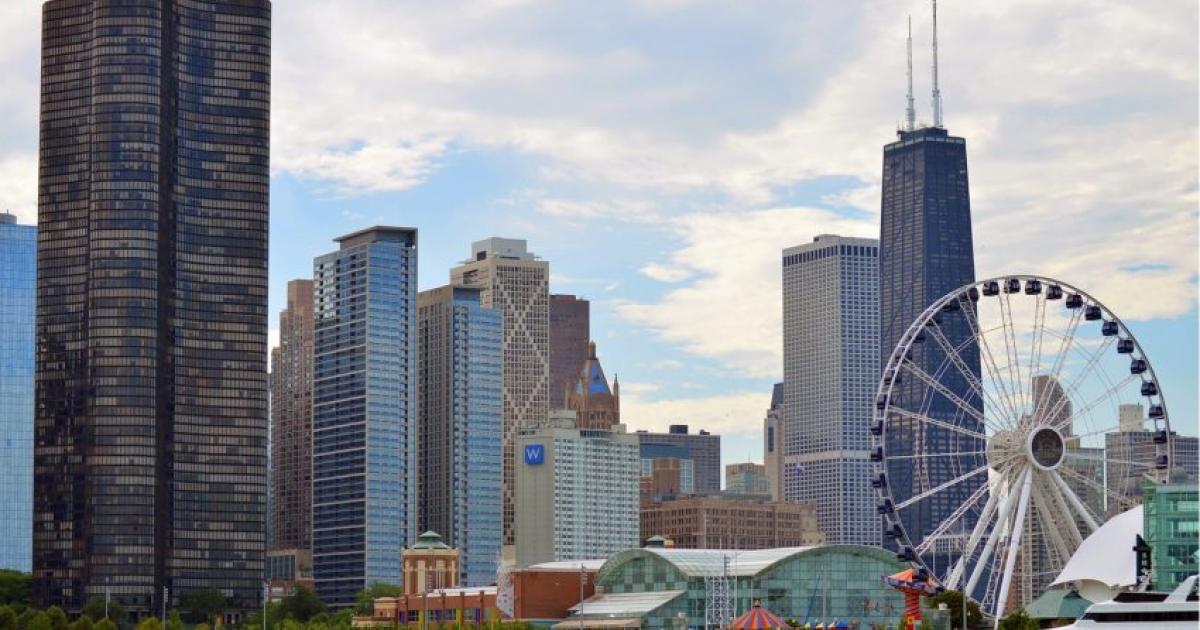 Some of the successful finalists in the Illinois lottery for coveted REC retail licenses are suing the governor and other state regulators who paused the process last month after complaints that it was flawed and unfair.

The plaintiffs are asking the Illinois Supreme Court to stop Gov. J.B. Pritzker’s (D) recently announced procedural changes, which include opportunities for lower-scoring applicants to alter and resubmit applications. The finalists further want the lottery to be rescheduled for as soon as possible – it is currently suspended indefinitely – and for it to proceed as originally outlined under state law.

The petition was submitted less than two weeks after Gov. Pritzker announced the changes to the lottery system following a wave of complaints and litigation from unsuccessful applicants. (Read the petition.)

The lottery was designed to choose who would receive the state’s next 75 REC licenses, which are the state’s first prioritized for social-equity candidates. The process, however, led to an uproar, with unsuccessful entrants claiming their applications were unfairly and/or inconsistently scored, and that the initial framework effectively barred businesses that do not have military veterans among their ownership.

Monday’s petition, by contrast, is from three successful applicants – SB IL LLC, Vertical Management LLC and GRI Holdings LLC – who argue the governor and state regulators do not have the legal authority to alter or stop the lottery process. It asks the court to reject the changes announced by Pritzker and to move forward with the lottery without delay.

Illinois became the first state to legalize REC through its legislature, rather than a ballot initiative, and attorney John Fitzgerald, who represents GRI Holdings, argued the state set up very specific guidelines for its licensing process.

“That process has to be followed,” said Fitzgerald, of the firm Tabet DiVito & Rothstein. “The executive branch of our state government cannot violate the law and cannot improvise a new process that goes far beyond what the Illinois state legislature required.”

At particular issue in the case is Pritzker’s stated reasoning for imposing the lottery delay.

The Cannabis Regulation and Tax Act, which the state legislature passed in 2019, initially called for the issuance of the licenses in question before May 1, 2020. Just before the deadline, Pritzker issued an executive order to push it back, citing the COVID-19 pandemic.

In early September, the state announced that 21 applicants – from among more than 900 – had achieved perfect scores and would be advance to the lottery. Criticism and lawsuits quickly followed, with many unsuccessful applicants raising concerns that the successful applicants all received a five-point bonus given to businesses at least partly owned by veterans. They allege non-veteran applications stood no chance.

A lawsuit filed last month by some of the unsuccessful applicants further alleges that successful scores overwhelmingly went to “politically-connected individuals and those with significant connections to the Illinois cannabis industry.”

Critics of the process argued that it went against the state’s stated desire to award social equity licenses to applicants from areas disproportionately impacted by the War on Drugs. The law makes no specific mention of race, but many argue the spirit of the law aimed at increasing minority participation in the mostly-white Illinois cannabis market.

In response to those complaints, Pritzker announced on Sept. 21 that the licensing process would be paused indefinitely to allow lower-scoring applicants a chance to amend and resubmit their applications. He said he made the move after receiving feedback from “community leaders and stakeholders.” The suit from the successful applicants alleges that reasoning is not sufficient.

“Although the Governor may have been empowered to suspend the statutory deadline for delays caused by COVID-19, he has absolutely no authority to violate that statutory deadline so that he can re-engineer the application process in response to political pressure,” the petition states.

The petition also takes issue with the state now agreeing to issue “supplemental deficiency notices” to low-scoring applicants, another move the petition argues is in violation of state law.

The Illinois Cannabis Regulation and Tax Act stipulates that applicants are to be given one “deficiency notice” and 10 days to resubmit incomplete information. Any applications still incomplete after that, the law says, are to be disqualified and go unscored.

The new system announced by regulators in late September, however, allows certain applicants to receive the so-called supplementary deficiency notices after receiving their initial scores, giving them a chance to make changes and potentially receive higher scores.

The petition argues that if the state’s General Assembly had intended to give the governor or others the discretion to extend deadlines or alter the law, “it would have said so in clear and unmistakable language.”

“It chose not to do so, and instead imposed clear requirements that cannot simply be violated or ignored due to political pressure,” the petition states.

Although some unsuccessful applicants dropped lawsuits against the state after last month’s changes were announced, multiple others chose to continue their legal battles. Those still challenging the process are mostly seeking to have the veteran point bonus removed.

Irina Dashevsky, an attorney with Locke Lord, which is representing multiple plaintiffs in a suit against Illinois cannabis regulators, has taken particular issue with that veteran rule. In September, she told WeedWeek that a perfect score – only achievable by veteran-led applications – should not be the standard, “as that precludes non-veteran owned social equity applicants from participating.”

Fitzgerald, the attorney representing one of the successful applicants, didn’t comment on that argument, but said it was important for the law to be followed.

“If anyone has any complaints about the process that the state legislature created, the only constitutional remedy is to amend the statute,” he said. “Ignoring the statute or violating its terms is not a constitutionally appropriate response.”

In their filing with the Illinois Supreme Court, the successful finalists claim the entire state is being unfairly harmed by the delays to the lottery process. Along with having to foot bills for rent and other materials they can’t yet use, they argue the state is losing out on tax money and that consumers and ancillary businesses are caught in limbo awaiting the issuance of the licenses.

Pritzker’s office did not immediately return a message seeking comment.