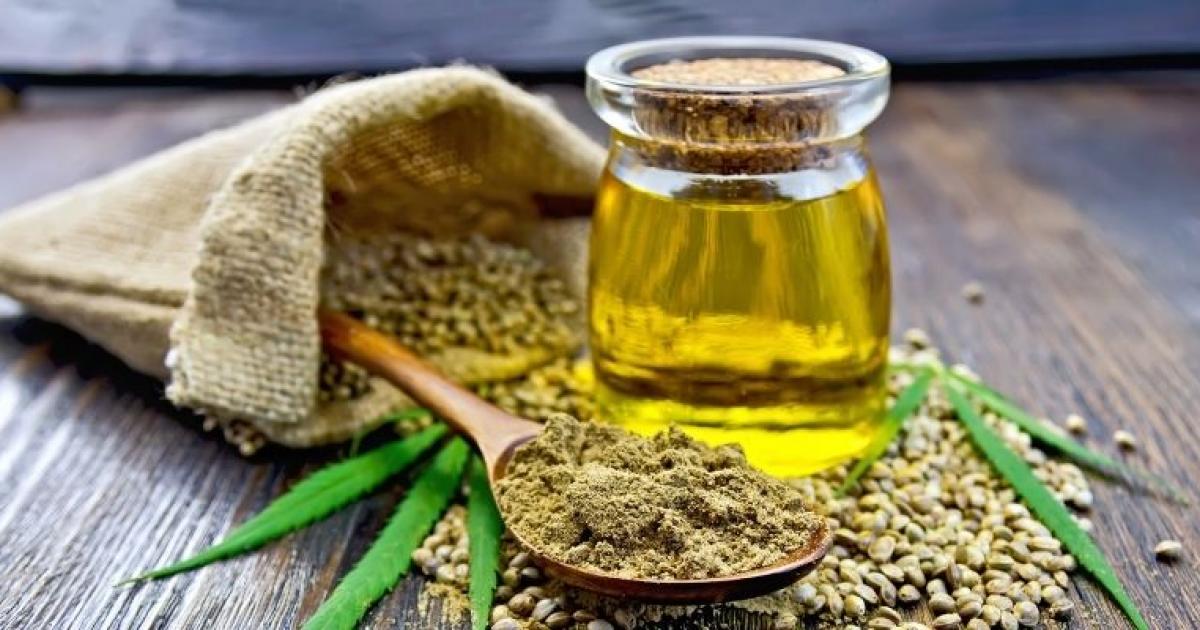 If you’re a hemp business, you probably understand the victory that came with Congress passing the 2018 Farm Bill. As most industry players know, this piece of federal legislation expressly confirmed that hemp is excluded from treatment as “marihuana” at the federal level. Importantly, the 2018 Farm Bill also more broadly defined hemp to include references to “cannabinoids, derivatives and extracts,” which definition expanded the previous meaning of hemp under federal law.

Hemp and the DEA

Not surprisingly, the DEA is, yet again, making an attempt to exceed its authority by concluding that any hemp derivative, extract, or product that exceeds the 0.3% Delta-9 THC limit is a schedule I controlled substance, even if that hemp derivative never makes it into the consumer’s hand.

The DEA has published its Interim Final Rule seeking to codify the statutory amendments to the federal Controlled Substances Act (“CSA”) made by the 2018 Farm Bill. While the rule is stated by the FDA to implement regulatory controls over marihuana, tetrahydrocannabinols, and other marihuana-related constituents by merely “conforming” its regulations to the statutory amendments to the CSA which have already taken effect. The rule very likely goes beyond what Congress anticipated when it passed the 2018 Farm Bill.

In its rule, the DEA has concluded that “the definition of hemp does not automatically exempt any product derived from a hemp plant, regardless of the delta-9-THC content of the derivative.” The DEA believes that in order to meet the definition of “hemp,” and thus qualify for the exemption from schedule I, the derivative must also not exceed the 0.3% Delta-9-THC limit.

The DEA further emphasized that the definition of “marihuana” continues to state that “all parts of the plant Cannabis sativa L.,” and “every compound, manufacture, salt, derivative, mixture, or preparation of such plant,” are schedule I controlled substances unless they meet the definition of “hemp” (i.e., by falling below the 0.3% delta-9 THC limit on a dry weight basis) or are from exempt parts of the plant, such as mature stalks or non-germinating seeds.

As a result, the DEA contends that a cannabis derivative, extract, or product that exceeds the 0.3% Delta-9-THC limit is a schedule I controlled substance, even if the plant from which it was derived contained 0.3% or less delta-9-THC on a dry weight basis.

Accordingly, if the DEA’s interpretation is accepted, any derivative, extract, or product that exceeds the 0.3% delta-9-THC limit is a schedule I controlled substance, even if the hemp derivative exceeds the THC limit only during extraction and processing, for example.

Before a hemp product is manufactured, hemp plant material must go through an extraction process. This extraction process nearly always results in a temporary increase in delta-9-THC of the hemp material. In order to isolate cannabinoids from hemp, it is virtually impossible to control the amount of delta-9 THC from increasing through that process, and such levels often do exceed 0.3% at certain times during extraction. But the DEA’s rule does not contemplate this process. Under the DEA’s interpretation, a hemp processor would be in possession of a schedule I controlled substance at any given point that the delta-9 THC level of the hemp material exceeds 0.3%, even if the processor ultimately dilutes the final product down to the 0.3% or below, or destroys any level of delta-9 THC in the product.

As a result of the DEA’s action, the DEA has unilaterally determined that when Congress defined “hemp” to include “cannabinoids, derivatives, and extracts,” that Congress really meant each cannabinoid, derivative, and extract must, at all times, never exceed the 0.3% delta-9-THC limit.

But this is not the first time the DEA’s interpretation of what constitutes marijuana and/or hemp has been at odds with existing federal law.

Hopefully, the DEA is simply unaware of this rule’s implications and will correct its error as it has done in the past under similar circumstances. However, regardless of the DEA’s intent or its plan to enforce this rule, hemp processors are now at general risk of criminal penalties. While the rule became effective August 21, 2020, the DEA will allow public comments regarding the rule until October 20, 2020.

Hoban Law Group will be monitoring these associated risks and will continue to publish updates as needed. If you have any questions, please contact our office.

Walk The Walk: Diversity And Inclusion In The Legal Industry

The Week In Cannabis: Aphria Earnings, Canopy's Distribution Deal, And A Big Conference

This was an exciting week for the cannabis industry, marked by the ninth edition of the Benzinga Cannabis Capital Conference. Benzinga’s last big cannabis event of 2020 took place virtually, featuring almost 100 speakers from all around the world. Read some of the key takeaways: read more

This article was originally published on Goldleaf, and appears here with permission. read more

This article was originally published on Hoban Law Group, and appears here with permission. The detailed complaint asks a U.S. District Court to block the DEA from unlawfully criminalizing hemp production  read more