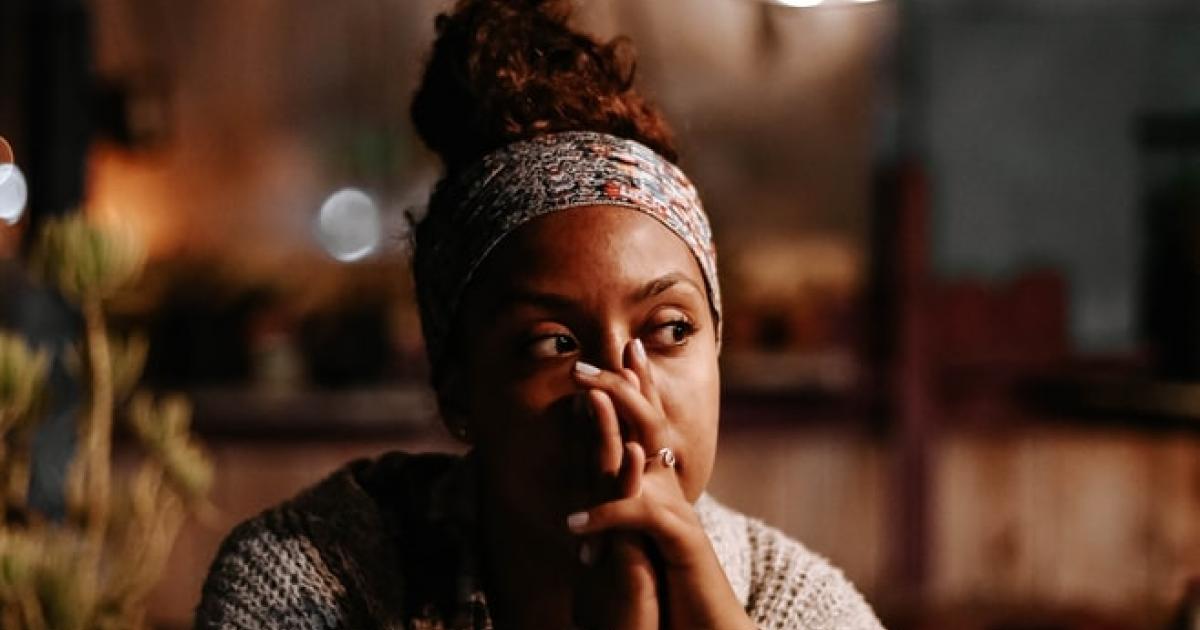 Does cannabis use, medicinal or otherwise, have a long-term, negative impact on cognitive function? Years of studies have provided complex and often conflicting answers, particularly when it comes to teenage cannabis use. One new long-term study, looking at sets of twins where one sibling uses cannabis and the other doesn’t, offers new insights.

While slight IQ drops are indeed correlated to cannabis use, the new study suggests, those drops are not caused by it. Instead, there may be a connection between a genetic predisposition for cognitive decline and likelihood of using cannabis in the first place.

There is a growing number of studies that suggest cannabis use, particularly in adolescence, can lead to reduced cognitive function and IQ later on in life.

These studies mostly rely on tracking the long-term outcomes of those who begin using cannabis earlier in life, to see whether there are statistically significant changes in cognitive functioning between those who use cannabis and those who don’t.

New research suggests that we may have been misinterpreting previous studies, or that they may have methodological limitations. While there is a correlation between cannabis use and cognitive decline, evidence from a new study suggests that the association isn’t causal.

Instead of tracking cannabis use and cognitive functioning in individuals throughout their youth and young adulthood, the researchers working on the new study looked at these factors in hundreds of pairs of twins. They looked specifically at cases where one twin used cannabis and other did not, to see whether cognitive functioning changes occurred in only one twin, or in both.

The benefit to twin studies is that you can control for more factors which might be clouding the data. In the 2012 study researchers controlled for years of education, schizophrenia and other drug use, but couldn’t account for things like genetic differences and differences in the environment someone grew up in. Twin studies naturally control for these factors since twins share DNA and (usually) are raised in the same environment.

But as it turns out, twin pairs generally did not differ in their cognitive functioning despite differences in cannabis use.

While the researchers did record a drop in adulthood IQ and executive functioning correlated with adolescent cannabis use (just like in the 2012 study) — those scores were mostly held by both twins in the pair. In other words, cannabis use doesn’t seem to cause cognitive decline at all. Instead, they suggest that other factors — likely genetic or environmental factors — predispose some adolescents to both cannabis use and IQ drops in adulthood.

The only exception was that age 17, cannabis use was correlated with worse cognitive ability at age 23. Since this was an isolated result, however, the researchers on this study said that the evidence is inconsistent with the theory that cannabis is causing the cognitive decline. Instead, they determined that genetic factors were likely to blame for both the drop in cognitive functioning and the increased likelihood to use cannabis.

Of course, like any body of research, this study has limitations and should be taken with a grain of salt. The authors noted that their study was limited by its relative small size and primarily white respondent pool.

They also acknowledged that few of their subjects were daily users of cannabis, although many were near-daily users. Future research should investigate further whether these results hold for those who use cannabis daily at the heaviest rates of consumption.

A Growing Body of Evidence

This is not the first to question the causal connection between cannabis and cognitive decline. A 20-year longitudinal study of more than 2,000 twins from 2004 found changes between twins on only one of more than 50 measures of cognition. That isn’t much.

Building on those studies, the 2019 research also included measures for executive functioning which hadn’t been included in previous studies, offering a more robust picture of how cannabis impacts cognitive health.

To complicate things even further, a 2017 study suggests that occasional cannabis use may actually improve cognitive functioning for teenagers.

The study looked at 14-21 year olds who were non-users, occasional cannabis users (two or less times per week), or frequent cannabis users (three or more times per week). Those who used cannabis frequently had slightly lower scores on executive control measures than non-users, which was in line with previous research. However, researchers didn’t see the expected declines in other areas of cognitive functioning.

What was most surprising to researchers was that adolescents who used cannabis infrequently (two or less times per week), actually scored better than non-users on measures like social-cognitive, executive control, and memory abilities.

It’s clear that the relationship between cannabis use and cognition is complex, and we have a lot more to learn. We sometimes see slight drops in IQ and other cognitive functioning measures when cannabis is used in adolescence, but other times we see improved scores. Regardless, the data simply doesn’t fit with the theory that cannabis is causing cognitive decline.

Instead, there are a number of alternative explanations on the table for why cannabis use might sometimes track with lowered IQ. For one thing, poor cognitive functioning has been shown to predict substance use later on. So, it may be that the causation is actually flowing in the opposite direction — with lower cognitive functioning leading to cannabis use. But more likely, as many researchers have suggested, some common factor is causing both an increased likelihood to use cannabis and the cognitive decline seen in the data.

That could be as simple as someone’s genetics. We already know that factors like lower socioeconomic status, tobacco use, and even simply having chronic pain are correlated with both cannabis use and lowered cognitive scores. Some researchers even suggest that the most important factor could be an association with “deviant peers” who discourage academic work and encourage substance use.

One thing is clear: when tested against controls like twin studies, the evidence for cannabis’ harmful role on cognition falls away.