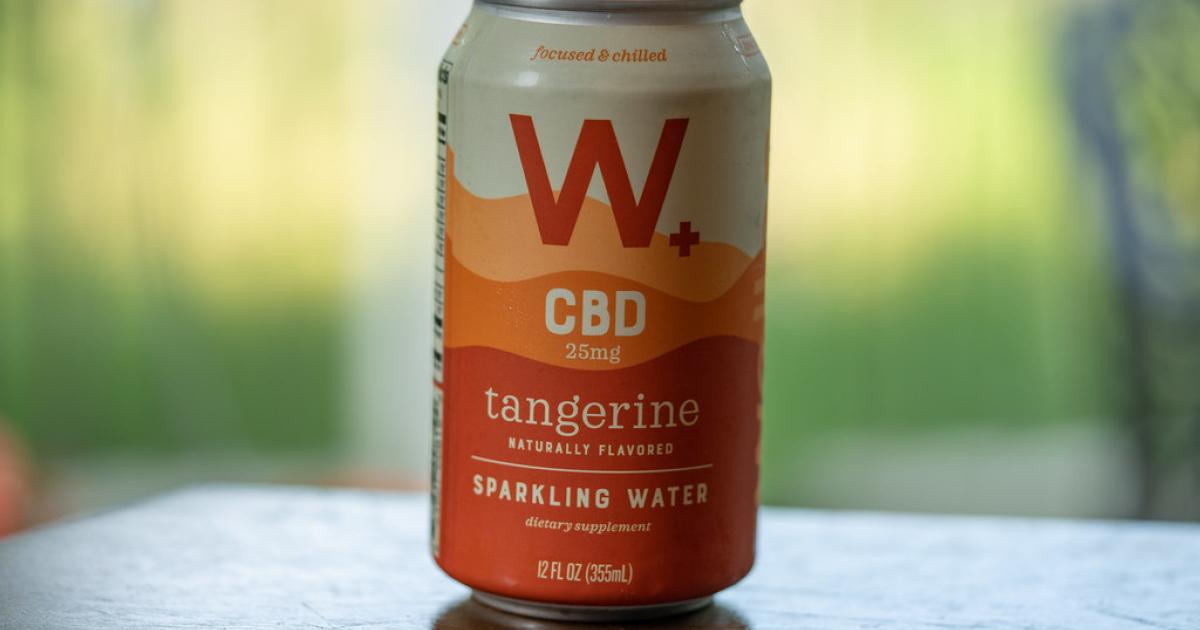 With social attitudes towards cannabis use softening across the globe, the cannabis-infused product market is a world that is buzzing with potential.

Prohibition Partners’ latest consumer research report, “The Impact Series: Disrupting Drinks”, looks at the impact that cannabis and hemp are having on this traditional drinks and beverage market, and breaks down how consumer and brand activity looks set to propel the sector to become a multi-billion dollar industry over the coming years.

For the past several years, previously robust segments of the beverage industry—specifically beer—have been experiencing a slow decline. In 2018, alcohol consumption in the United States dropped for a third straight year, with early figures appearing to show a further decline across 2019 for traditional beer products.

In contrast, cannabis-infused drinks offer an exciting new product category that is forecast for growth. “Disrupting Drinks” highlights a number of studies from recent years that directly look at the effects of cannabis legalization and newly available cannabis products on the demand for such alcoholic drinks.

In a joint study published by researchers from the University of Connecticut, Georgia State University, and the Universidad del Pacífico in Peru, data suggested that monthly alcohol sales dropped by nearly 15% in U.S. regions where medical cannabis had been legalized.

This study, based on Nielsen Retail Scanner alcohol sales data from 2006 to 2015, compared the sales of alcohol in states with and without medical cannabis laws, both before and after those laws came into effect. From this study, the researchers concluded that alcohol and cannabis are strong substitutes for each other.

Another study, “Trends in college students’ alcohol, nicotine, prescription opioid and other drug use after recreational marijuana legalization: 2008–2018”, found that adult-use cannabis legalization policy had a direct correlation with a decline in alcoholic binge drinking, nicotine use, opioid misuse, and other substance abuse. As a result, the availability of legal cannabis products such as cannabis-infused drinks could significantly impact the alcoholic drinks market in the college-age demographic.

Prohibition Partners estimates that the global cannabis-based beverage market will reach a value of around $1.82 billion in 2020, having been impacted slightly but the coronavirus pandemic. As legislation develops, this market could be worth up to $5.8 billion by the year 2024, with $4 billion of this expected to stem from within the United States.

Why Are People Using Cannabis-Based Drinks?

In addition to setting out financial forecasts and an industry overview on the cannabis-based drinks market, “Disrupting Drinks” also contains numerous insights gleaned from recent consumer research studies carried out by Prohibition Partners.

A desire to consume cannabis-based drinks as an alternative to other intoxicating substances — such as alcohol or recreational drugs — was consistently one of the most commonly reported motivations behind using these cannabis-based drinks products in the consumer research surveys. This would also suggest a high market potential for CBD/hemp-infused soft drinks.

One in five current consumers of cannabis or CBD/hemp-infused beverages do so as a replacement for intoxicating substances such as alcohol, representing a significant threat to the current alcohol industry. This was also mirrored among potential consumers who had not yet tried any cannabis-infused beverage, but did intend to buy one within the next 12 months.

Additionally, consumers of these products were very likely to be repeat buyers, with 75% of consumers that reported purchasing a CBD/hemp-infused drink also saying that they intend to buy similar products again.

In the North American market, where the legislative stance on CBD/hemp-infused drinks products is more clear and there is already an established user base in some regions, almost one in four adults expressed an interest in purchasing such cannabis-based drinks in the next 12 months. This falls slightly to one in seven across Europe’s key markets.

As time passes and further legislative change is implemented, it appears that the profile of cannabis-based beverages and the demand for innovative cannabis-infused drinks can only grow from here.

For more information on cannabis’ impact in the drinks market, as well as on the key market players, innovations, and commercial opportunities, the full The Impact Series: Disrupting Drinks report is available for purchase and download here.