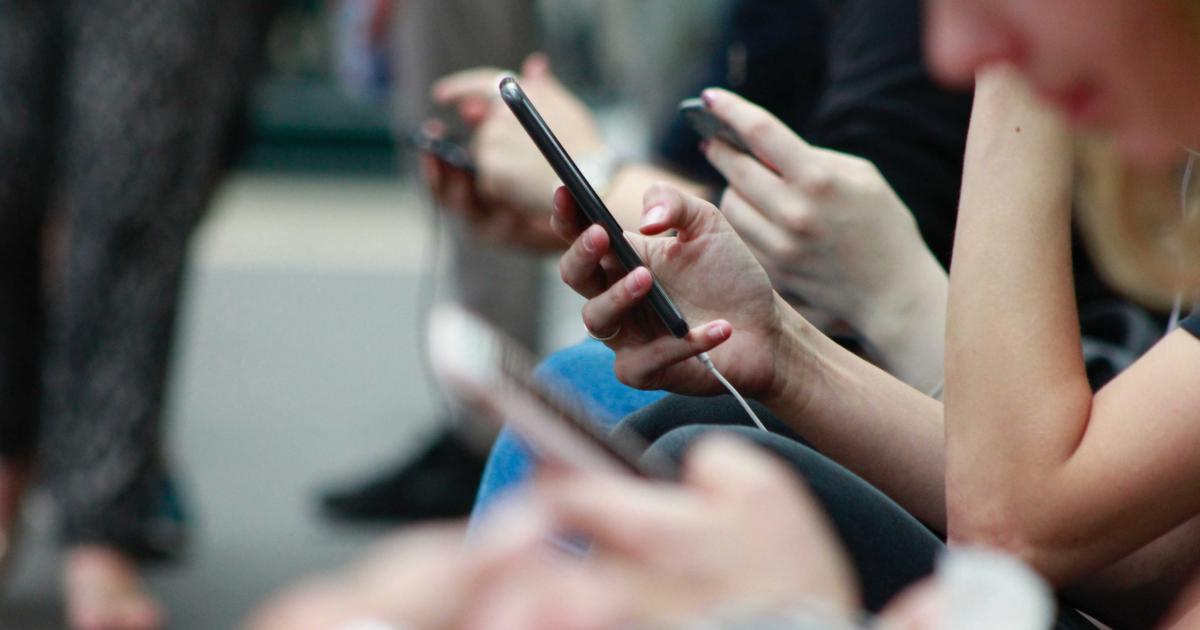 It's pretty clear why the internet and weed go hand in hand: the internet has become a virtual haven for weed-lovers to shop for cannabis and accessories, find information, and share their experiences with others.

Funny memes are one of the many ways that weed and online culture collide, creating a communal space for tech-savvy stoners to laugh, interact, and keep up on the latest trends. From the OGs to the newest weed meme creators, members of this ever-growing community continue to push the boundaries of novelty and absurdity in the name of late-night, red-eyed giggles shared across the globe.

If you see me look at it like this, just know the weed is winning pic.twitter.com/V3G2FRfnn7

With a heightened sense of anxiety and reduced social interactions due to the spread of novel coronavirus, it's even more important to find ways to stay connected. Whether you're organizing virtual smoke seshes or sharing an obnoxious amount of memes in your group chat, the ultimate goal is to stay sane, safe, and of course, lifted.

What exactly is a meme?

From the classics like Grumpy Cat to newer trends like the Spongebob Ight Imma Head Out meme, the average millennial or gen Zer could probably recognize a meme from a mile away. But what exactly makes a meme a meme, and how did they become part of stoner culture?

While weed memes are a fairly new concept, the word “meme” was coined by Richard Dawkins in his 1976 book The Selfish Gene. Dawkins developed the pre-internet concept as part of his theory of how ideas replicate, mutate, and evolve in the context of evolutionary biology, later characterizing an internet meme as a meme deliberately altered by human creativity. He explained that Internet memes are essentially a "hijacking of the original idea,” the concept itself having mutated in this new direction.

In a 2019 ThoughtCo article, sociology expert Nicki Lisa Cole said, “According to Dawkins, three factors lead memes to be spread, copied, or adapted from person to person: Copy-fidelity, the possibility that the thing in question can be accurately copied, fecundity, the speed at which the thing is replicated [and] longevity, or staying power.”

Visual online content becomes a meme only if elements of it are copied and/or creatively altered and reposted on a very large scale. While there is no exact number of copies, shares, or reimaginations that signifies a post has officially reached internet memedom, we know it when we see it.

When did weed memes happen?

The obvious answer is that we as humans love to share, laugh, and commiserate with other humans. Smoking weed is a bonding experience for many, and just like any other community it has its niche memes that unite weed-lovers far and wide.

Though we can't say for sure what the earliest weed meme was, some certainly paved the way for online weed culture. One of the most notable is Good Guy Greg, the antithesis to Scumbag Steve and all-around nice guy. If you haven't seen him around the internet within the last decade (in which case I feel really old), Good Guy Greg is depicted as a happy guy with a joint in his mouth and is rumored to have started on 4chan's /b/ board (an internet forum where just about anything goes), but an archived thread has yet to be found.

While the majority of Good Guy Greg memes don't mention the joint in his mouth, they were some of the first memes we can find that relate to weed in any capacity. Think of Good Guy Greg as your ideal fictional best friend, always smoking weed and always being super courteous about it.

Reddit's /r/trees board, created in 2009, is home to many of the internet's first legitimate weed memes. According to the subreddit's FAQ, “Trees is a place where we can be free to speak our (smoked-out) minds. The community here is comfortable in our hobby, and enjoys seeing what other people think about when they're flying high.”

Among my personal favorites of the early memes posted to /r/trees is the prolific Really High Guy, sometimes known as Stoner Stanley. The meme came into existence in 2011 when  Redditor u/randomdave posted a photo of a red-faced young man to the subreddit titled "Being at a [10] is not always pretty." That same day, the picture was submitted by redditor u/Ahahaha__10 with the caption "Texts the person next to them / 'I want hospital.'"

The [10] in the original post is derived from the scoring system used by members of /r/trees to measure highness. A 10, as you may have guessed from this guy's face, is really, really stoned. Today's weed memes might look a bit different, but they serve essentially the same purpose — making people laugh about relatable stoner problems, like getting too high.

As the internet has expanded beyond any limits we would ever have imagined a decade ago, weed memes have evolved too. Though some purists consider memes to be funny combinations of images and text that go viral, they can also be standalone photos, videos, GIFs, and hashtags.

The best weed memes of 2020 vary not only in form but in the topics they discuss. They can highlight social and political issues, feature relevant aspects of popular culture, and be purely silly or, at times, serious and informative.

Where can I get my weed meme fix?

With nearly 4 million followers, this account is super popular among weed meme lovers. The account features a spectrum of relatable content including memes about weed-related mishaps, getting the munchies, and of course, smoking during coronavirus.

As what might be the biggest weed meme account on the scene, Weed Humor has an impressive 5.4 million followers. Both memes and promotional content are featured on this private page, which means you have to request to follow them for hilarious weed memes that are always on-trend.

This account isn't dedicated entirely to weed, but rather to the kinds of thoughts you have when you're stoned. Some of the memes are about getting stoned, others are about totally random things, but they're always funny (especially when you just faced a bowl).

Largely made up of short clips, the Now This Weed account is not like the others on this list. The content isn't necessarily funny, but they are shareable memes by definition. They discuss major issues in the cannabis industry like legalization, plus lots of bizarre and cool things about weed you probably didn't know.