With Latest Acquisition, Jushi Moves To Increase Presence In Pennsylvania 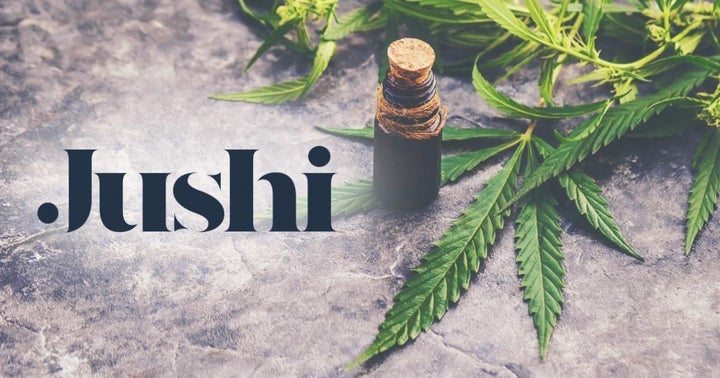 Since its founding in 2018, Florida-based cannabis company Jushi Holdings Inc. (OTCQX:JUSHF), has made it a point to focus on specific U.S. markets where they could exploit competitive advantages.

They moved a step closer to that this week with the announced acquisition of Pennsylvania Medical Solutions. Jushi is acquiring the subsidiary of Vireo Health International Inc. (OTCQX:VREOF) for $37 million, which includes a 90,000 square-foot facility that manufactures various cannabis products, including indoor-grown flower, extracts, and concentrates.

“Pennsylvania has always been a market we liked,” Jushi Co-Founder and President Erich Mauff told Benzinga. “A logical next step was always to vertically integrate [in the state]. The market in Pennsylvania is very undersupplied when it comes to flower and finished products.”

The Importance Of Pennsylvania

According to Mauff, the company has always had its eyes on Pennsylvania.

“We think it’s one of the best medical markets in the U.S. We like Illinois as well, but the difference was Illinois already had some of the largest home grown companies. We thought Pennsylvania was a similarly interesting market because it’s a large state, it has a medical program that made it likely the state would consider adult use, and we were able to build our footprint more aggressively.”

Pennsylvania’s medical cannabis industry generated $524 million in sales in 2019. Currently, there are roughly 80 operational Pennsylvania dispensaries and just under 300,000 medical marijuana patients registered in the program, according to the Pennsylvania Department of Health.

Mauff said Jushi currently operates seven medical marijuana dispensaries in the state with the right to operate another eight, the maximum allowed in the state. That increased the need for a more robust growing presence. The plan, he said, is to spend the next 6-12 months building out their cultivation in the state. He didn’t shut the door on any potential future M&A, but said it would have to be under the right circumstances.

“When it comes to expansion we’ve always been clear. We want to vertically integrate in Illinois and Pennsylvania,” said Mauff. “We’ve now done that in Pennsylvania. We feel very good about our position and don’t feel the need to do anything more other than operate in our current markets.”

Cannabis Reform: Is The Biden Administration Going To Move On It?

Start The Day With The Best Daily Pre-Market Overview Of The Cannabis Space   More than half of tested CBD coffees and teas had an inaccurate CBD level. read more