Is The NBA Pro-Marijuana Now? 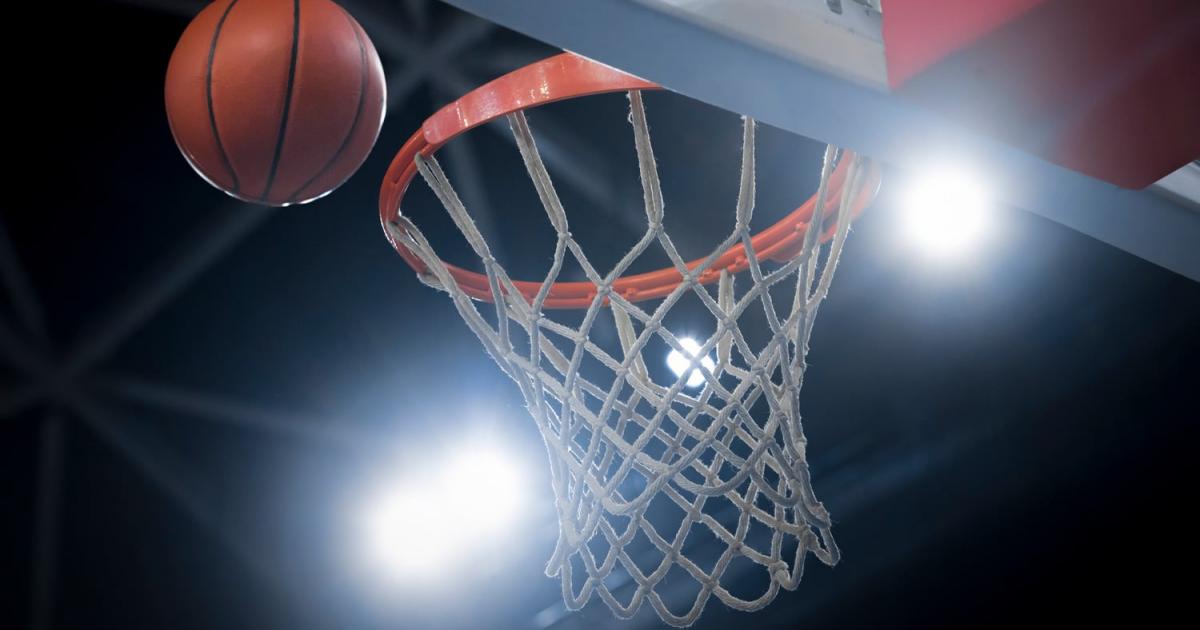 Not only did the head of the NBA’s player union join the board of Cresco Labs, the league suspended testing for marijuana use.

The National Basketball Association will return July 31 under a “bubble” system in Orlando. Only 22 teams will compete in an abbreviated regular season hosted at ESPN Wide World of Sports Complex on the Disney World grounds before playoffs commence. Should players feel stressed about the competition or coronavirus, there is good news — they can consume marijuana without repercussion.

According to The Athletic’s Shams Charania, the NBA will not conduct recreational drug tests while players live in the Disney bubble. Tests for performance-enhancing drugs, however, will resume.

Sources: The NBA and NBPA have agreed to conduct performance-enhancing drug testing during resumed 2019-20 season in Orlando — but tests for recreational drugs will remain suspended.

The NBA didn’t drug test players throughout the coronavirus hiatus, meaning players were free to use recreational marijuana for the past couple months. Superstar Kevin Durant has previously advocated to allow player consumption of marijuana. Commissioner Adam Silver, however, labeled it a “complicated issue” and worried what message the league would send its younger fans. Silver added the league doesn’t worry if players smoke cannabis legally during its annual summer break.

RELATED: Post-Pandemic Cannabis: Are Amazon, Uber And Other Mainstream Delivery Services The Future?

“When we change our policy we have to be really careful because we’re clearly sending a message to young people,” Silver said. “Just like with alcohol, you have to teach young people how to use a substance appropriately and responsibly so it doesn’t overwhelm your life.” 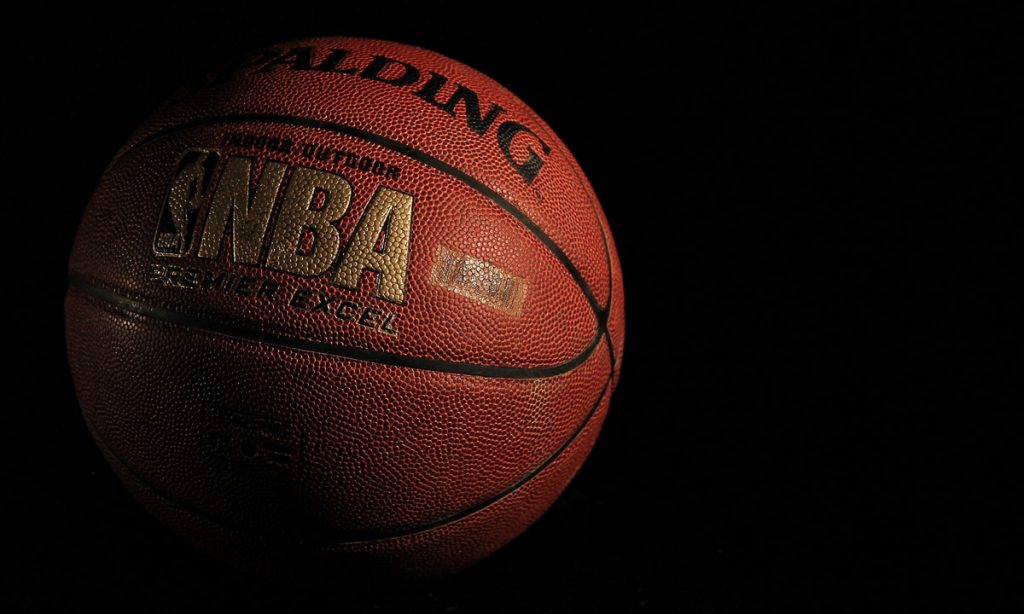 Photo by tookapic via Pixabay

So what message did NBA Players Union Executive Director Michele Roberts just send? Cresco Labs, a multi-state marijuana operator, announced Wednesday that Roberts had joined the company’s Board of Directors. Roberts is the first woman and person of color to join Cresco’s board.

In a statement, Roberts said she looks forward to advancing Cresco Labs products and medical marijuana missions. She added she is “also committed to supporting Cresco’s Labs’ social responsibility efforts which are focused on the industry’s first national Social Equity and Education Development initiative to better both individual lives and underrepresented communities.”

RELATED: Does Consuming Marijuana Help You Lose Or Gain Weight?

Roberts previously voiced support for NBA players using medical marijuana, stating in 2018 “there are substantial signs that support its efficacy and the value that it has for us, especially pain management. We’re in talks with the league to see where we can go with it.”