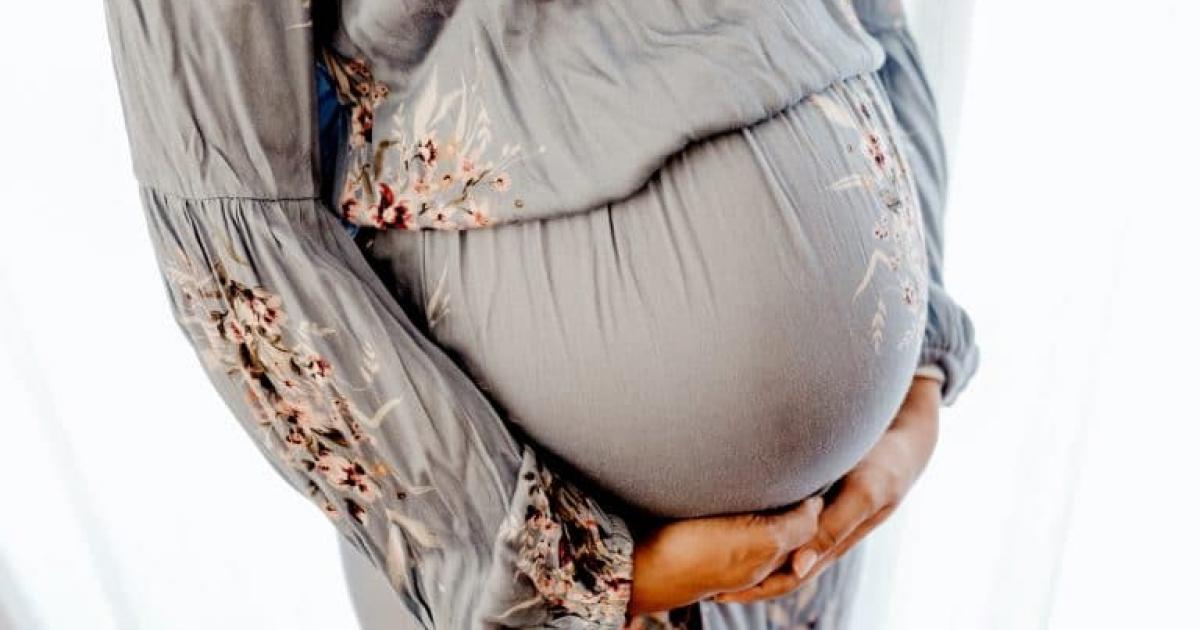 We often forget marijuana research is in its infancy. Look no further than studies examining the relationship between marijuana and pregnancy for proof. There are many studies linking marijuana (specifically THC) use during pregnancy to infant development problems, but some researchers point out that many of these studies don’t differentiate between smoking marijuana and non-combustible consumption, such as edibles or tinctures.

So what risk does prenatal cannabis exposure present to a child’s brain development? Scientists at Columbia University, Swinburne University, and the New York State Psychiatric Institute analyzed numerous studies for six years to answer exactly that. According to their research, published last month in the journal Frontiers in Psychology, the risks associated with prenatal marijuana use have been overstated in how it impacts a baby’s noggin.

“The current review of the literature found that there are relatively few cognitive alterations noted in offspring exposed to cannabis prenatally,” the study’s authors wrote.

RELATED: The Potential Of CBD And Cannabis Within The Anxiety And Autism Community

This systematic review didn’t find much significant difference between children with prenatal cannabis exposure and those without. More specifically, less than 5% of comparable studies showed such differences. Most surprising, these studies measured both increases and decreases in children’s scores on cognitive tests, suggesting more variance than previously believed.

Phogo by Lisa Johnson via Burst

One major study in particular was given special attention, because it found that children exposed prenatally to marijuana had test scores that dropped outside the normal range for cognitive functioning. But this 2008 study was criticized for its lack of external sociodemographic factors, such as parent’s cognitive abilities, poverty levels, and home environment.

Researchers worry an oversimplification between prenatal cannabis exposure and cognitive impairment has occurred. Media and lawmakers too often use the results from one negative study to summarize the entire relationship, researchers noted. This can lead to harsh policies that divide children from their families, which can have worse consequences in some cases.

RELATED: Here's What CBD Can't Do for You

“The rationale for such policies is, in part, that prenatal cannabis exposure causes persistent deleterious effects, especially on cognitive functioning,” researchers wrote. “Findings from this review suggest that this assumption should be reevaluated to ensure that our assumptions do not do more harm than the drug itself.”