Japanese Company Says It Can Make CBD Out Of Orange Peels 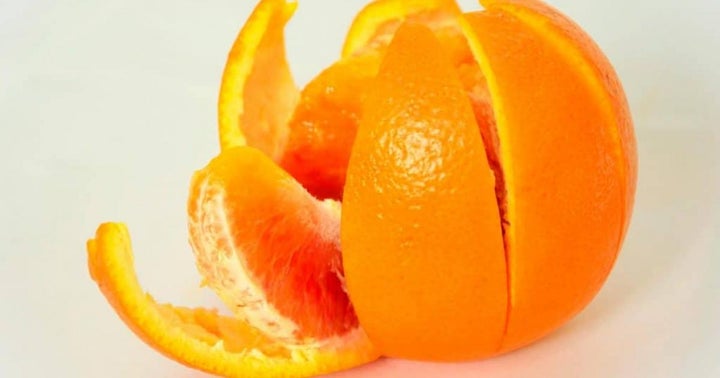 Hiro International says its orange peel CBD is structurally the same as the CBD found in the cannabis plant.

When lawmakers enacted the 2018 Farm Bill, they accidentally created a loophole responsible for the CBD wellness mania seen in recent years. The law allowed manufacturers to use industrial hemp to produce CBD oil and other products, removing the possibility of THC from entering the system.

One company found another loophole: instead of using hemp flower, they extract CBD from orange peels. Japan’s Hiro International presented such a product at this year’s Cosme Tokyo cosmetics fair, according to Hanf Magazine. The orange peel-derived CBD oil is 100% THC-free and does not use any hemp or marijuana plants.

Though Japan has a developing CBD industry, THC is highly taboo and highly illegal in the country. Hiro International spokesperson Ryousuke Koseki explained these variable levels of THC in CBD products is why the country hasn’t fully embraced the latest wellness craze. 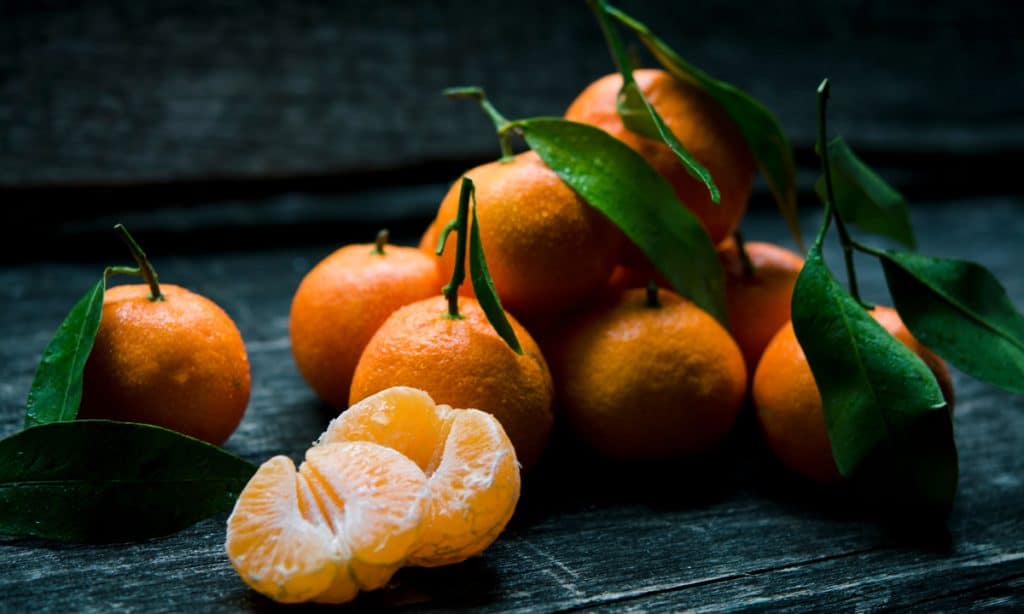 Photo by Jonathan Pielmayer via Unsplash

“Some companies have had huge problems because THC has been detected in their products,” Koseki said. “Many companies now have concerns and consumers are unsettled.”

RELATED: Fact Check: Is Marijuana's CBD Psychoactive Or Not?

“With Orange CBD, you get the same ingredient, same effects and there’s no danger in terms of legality,” Koseki told CBDWire. “It also provides a different story of CBD for the consumer that sounds better than being derived from the marijuana plant.”

photo by congerdesign via Pixabay

To most drivers, the installation of dashcams represents an intrusion. And to some extent, that is true. They say the camera sees all, and poor driving behaviors will be exposed. But for some industries, the cameras are a must, and the drivers have come to realize the benefits the camera provides. The cannabis distribution business is one of those. read more