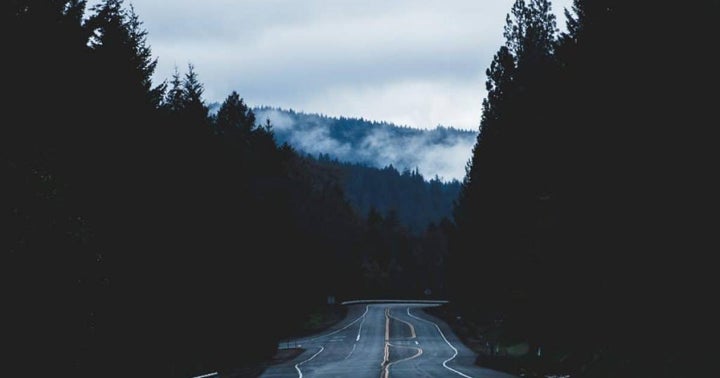 Virtually no one is traveling around the United States at the moment, but that might change as all 50 states announce some re-opening measures after shutdowns caused by the coronavirus pandemic. When travel does resume, a new study finds that marijuana legalization actually increases tourism.

“Marijuana legalization led to a larger increase in tourism in Colorado than Washington. One possible explanation is that Colorado is an easier travel destination than Washington and Denver’s airport is a major hub for United Airlines,” the study’s authors wrote.

RELATED: Researchers Say This Is The Optimal Age For Consuming Marijuana

“Another possible explanation is that Colorado may have achieved a first mover advantage over Washington since it legalized commercial sale six months earlier than Washington,” they added. 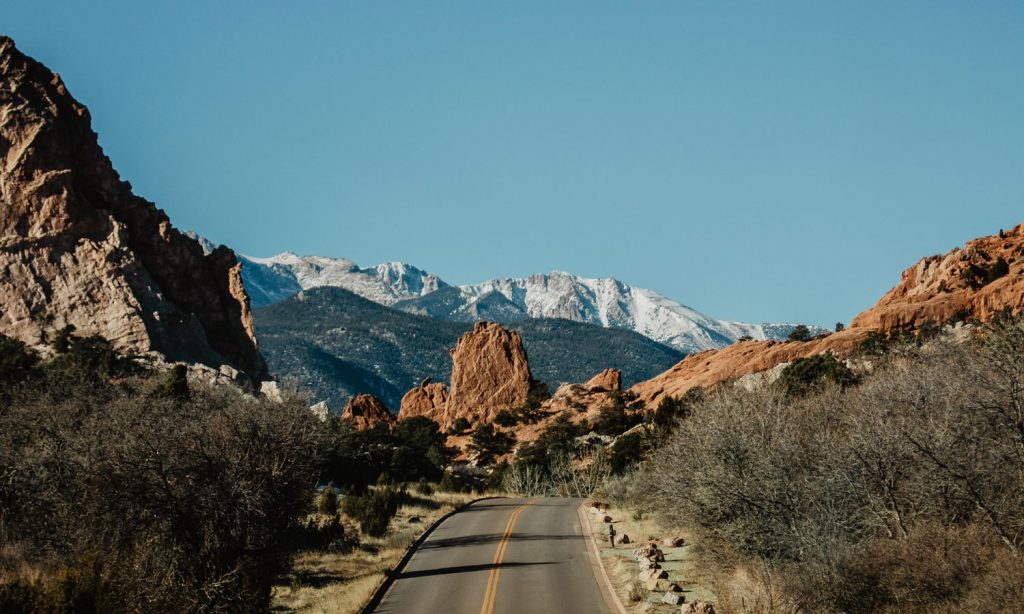 Photo by Bailey Starner via Unsplash

Photo by elijah akala via Pexels