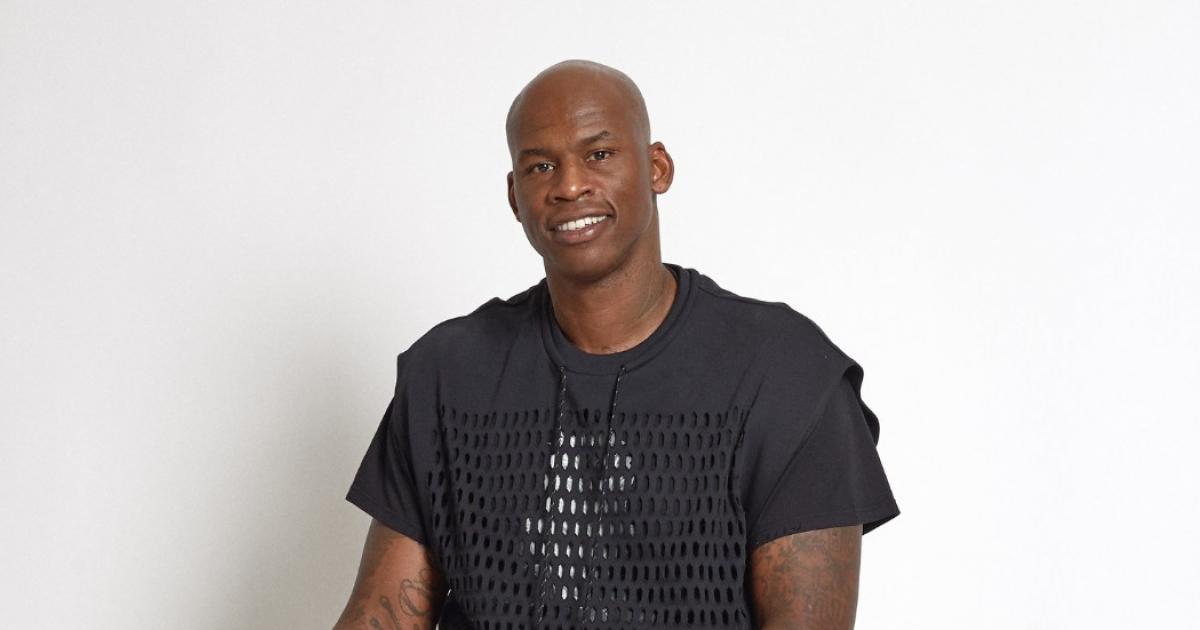 California's social equity program was designed to assist entrepreneurs hoping to enter the legal cannabis market while simultaneously helping communities that were disproportionately impacted by the war on drugs.

But according to former NBA star Al Harrington, the program in Los Angeles can't get its act together.

"Social equity here has been a complete disaster," Harrington said. "And I hope that every state that thinks about implementing social equity [looks] at California as what not to do first."

Harrington made the comments during the weekly Benzinga Cannabis Hour with Benzinga's Patrick Lane and Jason Raznick.

Since retiring from the National Basketball Association, wrapping up 16 seasons with various franchises including the Indiana Pacers and the New York Knicks, Harrington has become a major voice in the cannabis industry.

He's now at the helm of Viola, a company he launched in 2014 on the heels of buying a 12,000-square-foot warehouse in Denver. These days, his focus is on California, where Viola is working with social equity applicants. Six licenses are pending, and the process to get them approved has been a long one.

"Over two years now, they have been saying they're going to start issuing licenses and they still haven't done it," Harrington said. "It's really a disaster."

Applicants went so far as to refinance their homes in order to "lock in real estate for this opportunity," he said.

Cannabis Opportunities For People Of Color

The program has received criticism before. It was intended to help low-income individuals — especially those who have past cannabis arrests and or convictions. In late 2019, the California Minority Alliance published a report that said the licensing system was riddled with error messages and glitches, with fewer than 100 licenses issued in the first round.

During the interview, Harrington elaborated on becoming a voice for the African American community by increasing industry participation.

Harrington said he not only "has a seat at the table," but — as a celebrity — can be "the loudest" voice as well.

"I can spend $4 million of my own money without investors … and I still have an issue raising money," he said.

Most people are at a disadvantage because they can't access the typical financing channels that small businesses or entrepreneurs in other industries are able to utilize, he said.

Cannabis is considered federally illegal despite being medically legal in 33 states.

"Think about the regular mom who works 9 to 5 and has a cool edible [idea]," he said.

Loans and access to commercial banking — including federal financial aid relief — are unavailable.

"That's one of the things our company is about — purpose," he said. "Uplift people of color to the opportunities in the industry and how to take advantage of them."

Viola, backed by Gotham Green Partners, recently purchased a 34,500-square-foot cultivation, processing and distribution facility in Adelanto, California. It also completed a deal for a 48,000-square-foot facility in Detroit.

Viola produces a range of cannabis products that are available in Colorado, Oregon, Michigan and California.

The brand is named after and inspired by Harrington's grandmother, who suffers from glaucoma and diabetes and was able to alleviate the symptoms only after switching from prescription pills to cannabis remedies, he said.

"She looked at me and said 'Al, I'm healed. I haven't been able to read the words in my bible in over three years.'" Harrington recalled in the interview. "I remember arriving to [a] game in disbelief, wanting to know more. That's what started me on my journey."