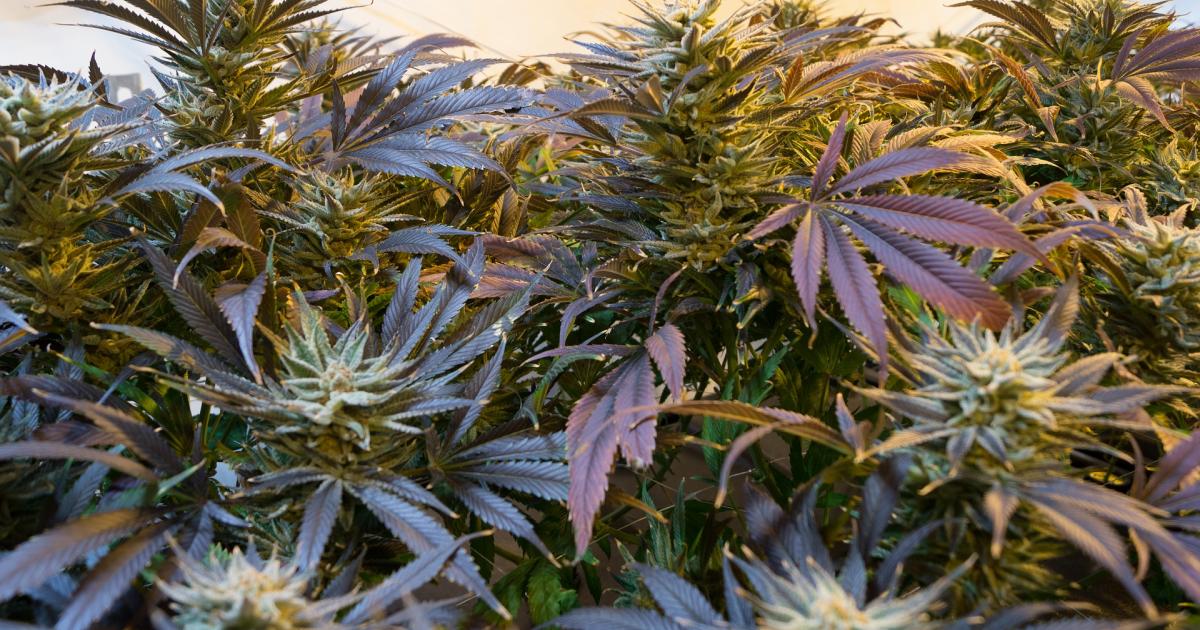 Last week, the United States Department of Agriculture (USDA) released its interim rules for the federal domestic hemp production program. For most state-led hemp programs, no changes are forthcoming, though one notable exception affecting hemp testing represents a major issue.

Under the 2018 Farm Bill, hemp is defined as "the plant Cannabis sativa L. and any part of that plant… with a Delta-9 tetrahydrocannabinol (THC) concentration of not more than 0.3 percent on a dry weight basis." The USDA's interim rules share that definition. Yet, buried in the text are new testing standards which fundamentally change that definition, thereby presenting a risk to cultivators.

The new rules state that hemp samples "must be tested using post-decarboxylation or other similarly reliable analytical methods where the total THC concentration level reported accounts for the conversion of Delta-9-tetrahydrocannabinolic acid (THCA) into THC."

Parsing The Difference Between THC And THCA

To casual observers, it may seem a non-issue; THC is THC. Yet, that is not entirely accurate: While THC is the chemical component responsible for the intoxicating effect of cannabis, THCA is a nonpsychoactive compound having very different properties. When THCA is heated, it goes through a process called decarboxylation, thereby converting to THC.

The argument for testing total THC content is twofold. The first reason is that when hemp is tested through certain methods ⁠— such as gas chromatography ⁠— it goes through the decarboxylation process and converts THCA into THC, raising the overall THC concentration. If simply testing the hemp can increase its THC concentration, some may argue that testing for total THC makes sense.

The second reason for testing total THC concentration comes from the fear that individuals may purchase hemp flower, put it through the decarboxylation process, and get high from smoking hemp. By testing for both THC and THCA, regulators believe they can mitigate opportunities for mischief.

How Will Testing For Total THC Affect Hemp Cultivators?

While the debate whether to test for total THC merits its own discussion, the practical effect is that the new rule puts cultivators in jeopardy. While 22 of the 47 states with industrial hemp programs will not be impacted as their rules comply with the new USDA testing standard, nearly half (18) of all state programs do not test for total THC content, while seven states' rules are ambiguous on the point.

Based on those programs, the Hemp Business Journal estimates that between 162,288 and 244,260 acres of hemp could be affected by the new rules, representing the crops of some 6,803 to 9,300 cultivators.

Given that the USDA's interim rules are now in effect (with many cultivators preparing their harvest), a huge portion of U.S. hemp crops may be deemed noncompliant, and thus in jeopardy of immediate destruction by DEA regulators. There is no current provision for remediation of crops with higher THC levels, leaving a zero-sum outcome that threatens farmers' livelihoods if not protected by (relatively rare) crop insurance. Though the new rules are only temporary, hemp cultivators going forward will need to make adjustments to ensure that their crops comply with federal law.

Comments on the USDA's interim hemp regulations are open until December 30, submitted through Regulations.Gov.

Image by Brent Barnett from Pixabay