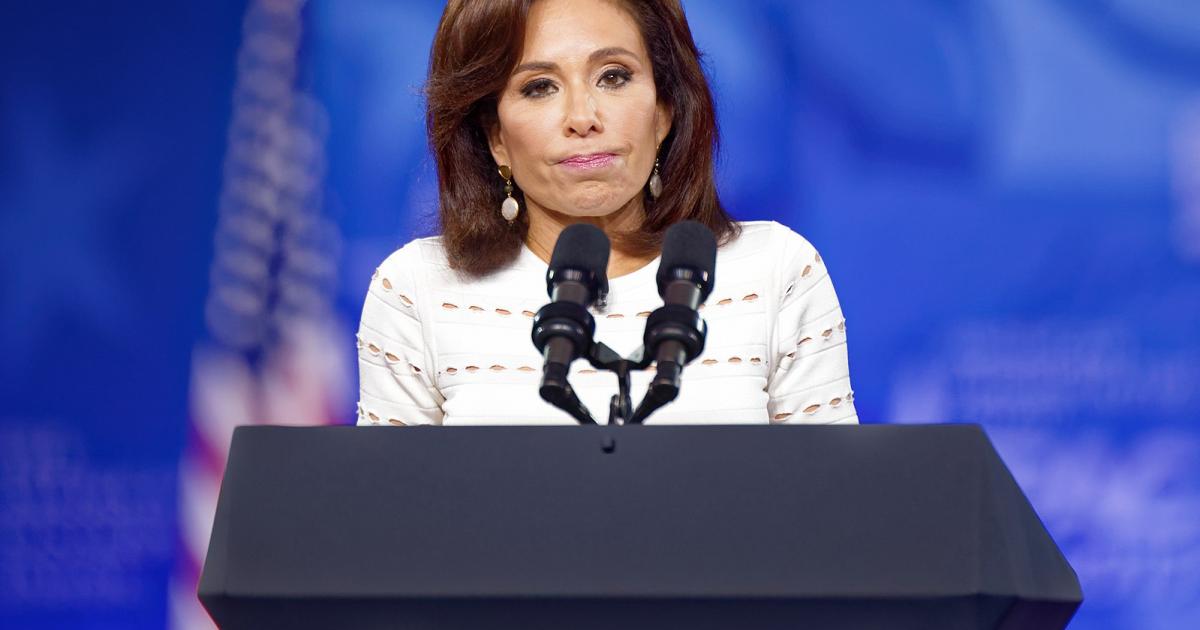 As the cannabis space grows, so too does the list of noteworthy investors and brand representatives.

The early celebrity entrants were often cannabis advocates and users such as Snoop Dogg, Willie Nelson and Melissa Etheridge.

They include former Speaker of the House John Boehner, who joined the board of Acreage Holdings Inc (OTC:ACRGF) in 2018 after years of opposition to the plant.

Boehner further about-faced in 2019 when he was named the honorary chairman of the National Cannabis Roundtable lobbying group.

In other cases, figures such as a headline-making political gadfly and rich investors have entered the space, joining company boards and making sizable investments.

'Allow Room For Our Enemies To Become Our Allies'

The cannabis industry is one founded on a movement centered on restorative ideas, and that shouldn't be lost as the sector grows,

Steve DeAngelo, a cannabis activist, advocate and the chairman emeritus of Harborside, said he welcomes all newcomers to the industry.

"It's important that we allow room for our enemies to become our allies," he said.

"If we want cannabis to have an honored and respected role in society, then we know that people who used to oppose cannabis reform need to become proponents."

DeAngelo said he always knew that cannabis and big business would come together with legalization.

While this brings positives in terms of access and reform, DeAngelo said there are adverse side effects too.

"[It's an] industry that has largely followed the values that the cannabis plant teaches us: values of mutual respect, of diversity, of sustainability, of generosity, of fairness. Now we're seeing players come into the industry who don't share those values who have a significant amount of power."

DeAngelo said he would like to see those entering the space respect the legacy cannabis culture and consumers while maintaining a level and competitive marketplace.

What DeAngelo doesn't want to see is large companies and investors opposing measures around areas such as home growing.

"It is disgusting to see cannabis companies that were created by this movement then turning around and using the dollars that they get from cannabis consumers in order to take rights away from us," he said.

Both Aldworth and DeAngelo acknowledge the obligation businesses have to generate profit for investors.

Aldworth has a slightly different stance concerning people with a controversial past.

"If someone isn't willing to talk about their past in the context of their presence or future, then there's some work to be done there."

The student group director suggests focusing time and resources on expungement efforts and restoring communities affected by the drug war.

DeAngelo said an apology from influential figures would help. He named Dr. Sanjay Gupta as someone who has addressed their past anti-cannabis views when joining the community.

Cannabis consumers represent a demographic that continues to grow.

What matters to longtime cannabis advocates may not reflect the values of a conservative first-time buyer in the suburbs, and this could in part explain the entry of conservatives like Boehner and Judge Jeanine Pirro of Fox News.

In DeAngelo's view, consumers have already started voting with their dollars.

Many are looking to buy from brands and people they align with, he said. Companies that want their business will ensure they do what consumers consider to be the right thing.

"Those decisions cumulatively will determine the nature of the cannabis industry and in future years."

Photo by Michael Vadon via Wikimedia.