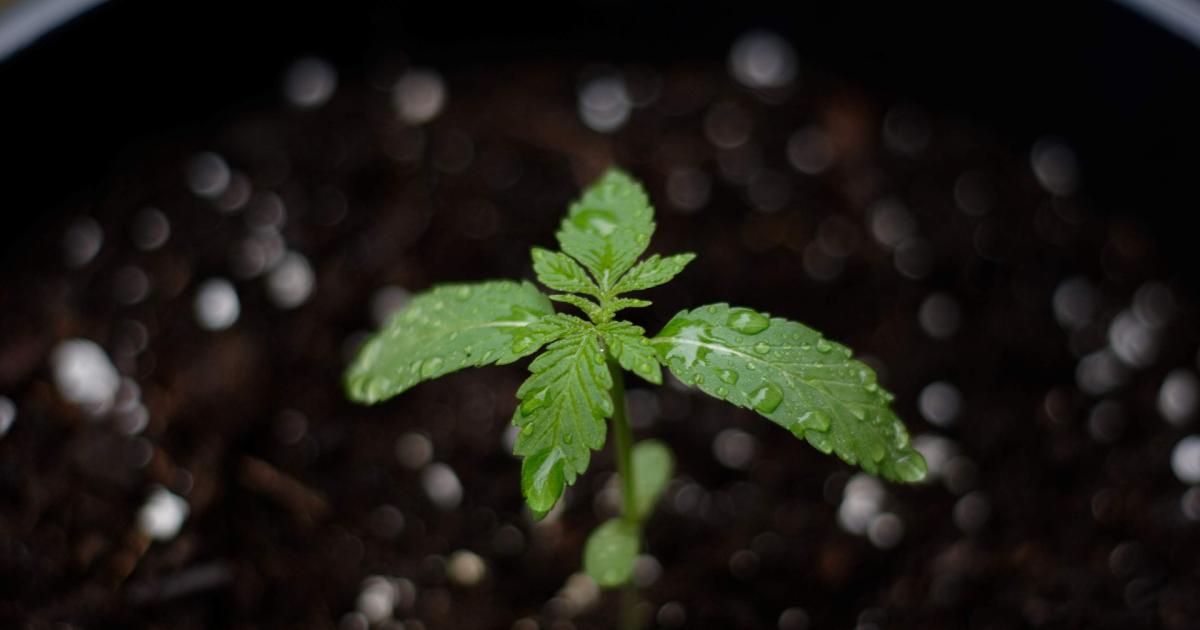 CannTrust Holdings Inc. (NYSE:CTST) is losing employees in the aftermath of the company's Canadian regulatory issues, according to the Financial Post.

At least three senior employees have left the company, although it was not confirmed whether they voluntarily left or were fired, the publication said in a Tuesday report.

The departures were announced internally Tuesday morning, the Financial Post said, citing sources with knowledge of the situation.

CannTrust spokeswoman Jane Shapiro said there was a “number of departures” at the company, and said new employees were also appointed to senior positions.

"These appointments are part of a broader organizational transformation, which has included a number of departures and the reassignment of roles and responsibilities," Shapiro told the Post.

The company is under investigation by the Ontario Securities Commission and Health Canada due to allegations of regulatory violations that include unlicensed growing and the storage of product in unlicensed areas.

The company's workplace culture changed last fall at the time of a "management shakeup," with a move toward higher productivity "at all costs," according to the Financial Post.

CannTrust shares were down 4.59% at $1.87 at the time of publication Wednesday.