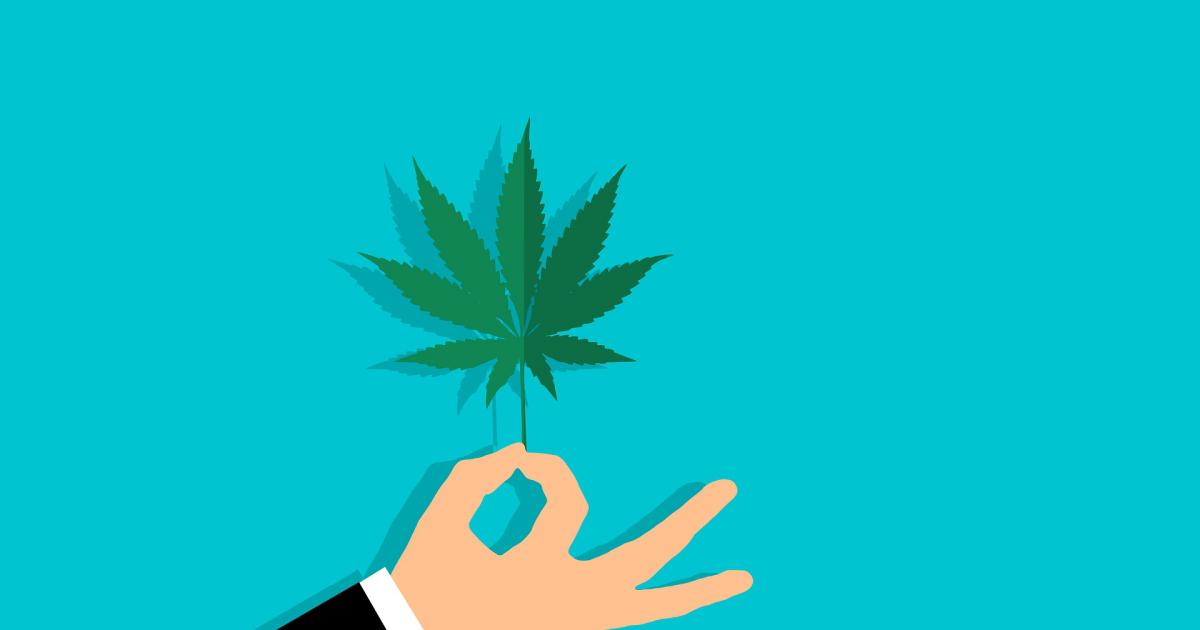 CannTrust said in a press release that it failed a Health Canada inspection during the period of July 10-16. The company said it accepts the findings and actions to fix its wrongdoings are underway.

Health Canada's finding non-compliance was based on the following observations made during an inspection, according to CannTrust:

1. Five rooms were converted from operational areas to storage areas and were used for storage since June 2018 without the regulatory body's approval.

2. The company constructed two new areas without approval, and one of the areas was used to store cannabis as of November 2018.

3. A lack of security controls at the manufacturing facility.

4. A lack of quality assurance investigations and controls.

5. Standard operating procedures that do not meet regulatory requirements.

CannTrust was on the receiving end of a concerning Health Canada ruling in early July that said the company was producing cannabis in multiple unlicensed rooms. That scandal resulted in the ouster of CEO Peter Aceto with cause and the resignation of board chair Eric Paul.

Under a new leadership team led by interim CEO Robert Marcovitch, the company said it has started the process of investigating and fixing wrongdoings.

"We are continuing to work hard to regain the trust of Health Canada, our patients, shareholders and partners," the interim CEO said in a statement.

"We have retained independent consultants who have already started addressing some of the deficiencies noted in Health Canada's report."

CannTrust said it is working on a "robust remediation" proposal to Health Canada under the supervision of a Special Committee.

Health Canada has advised CannTrust that it is unable to offer investors guidance on the timing or content of decisions concerning the company, according to CannTrust.