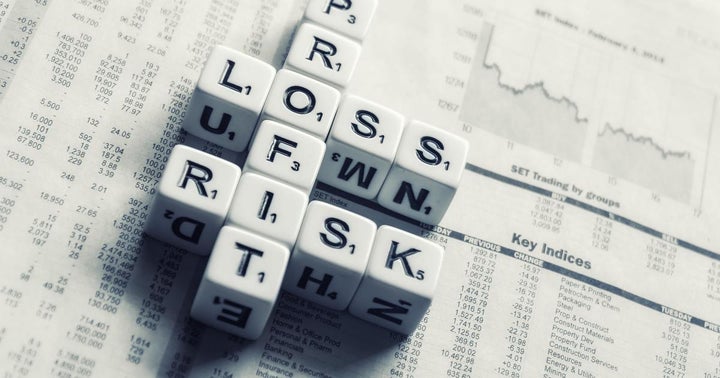 BlackRock, Inc. (NYSE:BLK)’s Investment Institute (BII) raised its credit outlook to “modestly overweight” and cited a preference for credit over equities in its weekly commentary.

“The risk of temporary liquidity crunches remains. Yet valuations have cheapened and coupon income is crucial in a world starved for yield.”

“Yet over a five-year horizon the sizeable widening in credit spreads that we’ve seen should compensate for increased losses due to defaults and downgrades, driving up expected returns for credit, in our view,” he wrote.

The firm favors Treasury Inflation-Protected Securities over discount margin government bonds, although it maintains a Neutral rating on TIPS for the next six to 12 months.

“They act as ballast against risk-off episodes,” Boivin wrote of government bonds. “Additional easing by major central banks has become more likely, in our view. We favor U.S. Treasuries over government bonds in other regions, but see risks of a diminishing buffer against equity market selloffs and a snap-back in yields from historically low levels.”

The firm maintains Neutral ratings on both cash and global equities.

“We are also tactically overweight U.S. equities for their relative quality bias and the strong policy response to date, and underweight euro area and Japanese equities for the limited policy space to safeguard the economy against the virus shock,” Boivin wrote.

Most multistate cannabis operators will outperform the S&P500 in the year ahead, according to Cantor Fitzgerald analyst Pablo Zuanic. read more

Since the presidential election, analysts have witnessed a massive rotation out of high-growth tech stocks and into value stocks. On Thursday, one Wall Street analyst said that rotation could have a meaningful impact on asset managers. read more