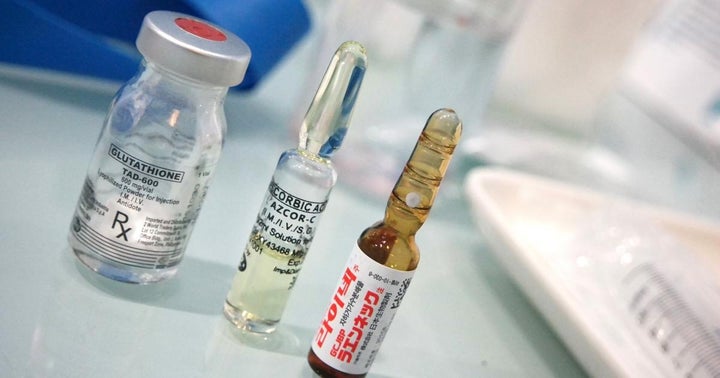 Shares of nano-cap Tetraphase Pharmaceuticals Inc (NASDAQ:TTPH), which have never really recovered from a steep sell-off triggered by an adverse clinical readout in late 2015, are surging Thursday after a second bidder emerged.

The Watertown, Massachusetts-based company, which has a commercial antibiotic called Xerava to treat serious and life-threatening infections, is being pursued by La Jolla Pharmaceutical Company (NASDAQ:LJPC) after it signed a definitive agreement to be acquired by AcelRx Pharmaceuticals Inc (NASDAQ:ACRX) in mid-March.

La Jolla revealed in a filing it submitted a non-binding offer to acquire 100% of the equity of Tetraphase in an all-cash transaction.

La Jolla offered for Tetraphase $22 million in cash, plus an additional $12.5 million potentially payable under contingent value rights, or CVRs, to be issued in the transaction.

A contingent value right is a derivative instrument, with its value depending on some future event. If the event occurs by the specified date, then a holder of the CVR will get a pre-determined payout, mostly in cash.

"We are impressed with the growth potential of XERAVA and excited about the potential benefits of combining two companies focused on delivering important therapies to patients in the ICU," said Kevin Tang, Chairman of La Jolla in a letter addressed to the board of Tetraphase.

La Jolla said it plans to finance the proposed transaction with its cash on hand.

Related Link: Attention Biotech Investors: Mark Your Calendar For These May PDUFA Dates

About three weeks back, Tetraphase announced a definitive merger with AcelRx in a stock-for-stock transaction. The agreement provided for Tetraphase shareholders receiving 0.6303 share of AcelRx stock for each share they hold in Tetraphase, and a CVR, which will give the holders the right to receive aggregate payments of up to $12.5 million on achievement of future Xerava net sales milestones starting in 2021.

The stock exchange ratio suggested valuation of $14.4 million at the close of trading March 13, a day before the deal was made public.

AcelRx had said then it expects the deal to close in the second quarter. The boards of both companies vetted the transaction and certain stock and warrant holders holding an aggregate of approximately 31% of Tetraphase stock voting in favor of the deal.

Merits Of The Offers

La Jolla's superior cash offer cash might seem attractive at this juncture, as the world navigates through one of the worst crises it has ever faced.

"In our view, La Jolla's offer to Tetraphase hinges on an approximate $2.0M up-front premium to AcelRx's offer," H.C. Wainwright analyst Ed Arce said in a note. Despite La Jolla's higher consideration, he said Tetraphase might stick with the AcelRx offer.

The terms of CVRs offered by both companies are same, except that La Jolla's CVRs would be paid in cash instead of cash or stock at the acquirer's option.

"We do not believe La Jolla's unsolicited competing bid is sufficiently compelling to Tetraphase to pull the company away from the current proposed transaction, especially given the amount of commitment and pre-close integration with AcelRx to date," Arce wrote in the note.