What To Do With Etsy's Stock After 15% Surge 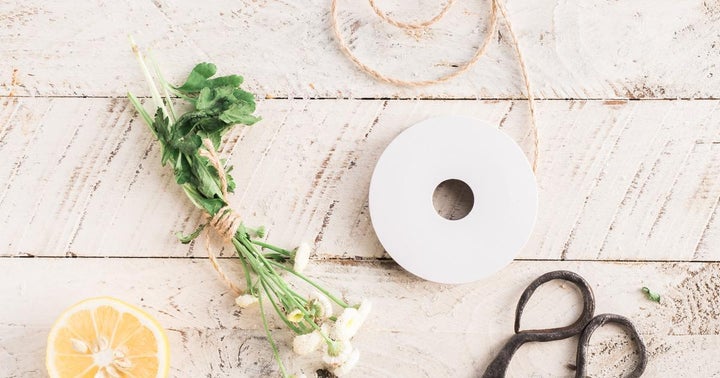 Online marketplace Etsy Inc (NASDAQ:ETSY) reported fourth-quarter results that came in above expectations and was followed up with better-than-expected guidance for 2020. Here is a summary of how some of the Street's top analysts reacted to the print.

Nomura Instinet analyst Mark Kelley maintains a Buy rating on Etsy's stock with a price target lifted from $61 to $66.

Etsy reported "solid" results, highlighted by a 30% year-over-year growth in seasonal gross merchandise sales (GMS), Kelley wrote in a note. Encouragingly, the report could ease investor concerns related to the impact of free shipping on the platform. During the fourth quarter, 65% of U.S. gross merchandise volume (GMS) was sent for free and this had a positive impact on results.

Etsy also alleviated investor concerns when management confirmed it will keep Promoted Listings separate (now labeled as Etsy Ads) in addition to a new feature called Offsite Ads, the analyst wrote. This is likely to positively impact GMV growth and be accretive to EBITDA and EBITDA margins.

Etsy delivered a "strong" earnings report which alleviates some concerns after the "noisy" introduction of new initiatives in the third quarter, Arounian wrote in a note. Management deserves credit for improving on Etsy Ads which wasn' well-received at first from sellers who felt they lost control on their ad spending.

Also, Offline Ads appear to represent a "significant improvement" over the previous Etsy Ads and this should have a positive impact on revenue and EBITDA over the longer-term, the analyst wrote.

"We see Etsy as still in early days of driving strength from these key initiatives, with more improvements coming," he said.

Etsy's 2020 core GMS growth outlook of 16% to 20% is consistent with management's prior five-year target although this includes a 2% lift from free shipping, Nowak wrote in a note. Including this "artificial tailwind," organic GMS growth is tracking in the 14% to 18% range which is "respectable" but calls into question if management will live up to bullish expectations.

Meanwhile, management's outlook calls for increased spending on marketing and product developments, the analyst wrote. Since core margins have contracted by 30 basis points from 2018 to 2020, it is questionable how the company will deliver 800 to 900 basis points of expansion to hit its EBITDA margin target of 30%.

Etsy's sales growth outlook of 27% to 30% should outpace GMS growth due to the launch of Offsite Ads and continued growth in the new Etsy Ads, Patel wrote in a note. While management guided for a 130 basis point year-over- contraction in EBITDA margins, gross margins is modeled to increase and G&A should leverage.

"Put and takes aside, we believe underlying margins are healthy and should increase over the LT driven by a higher take rate, leveraging scale, and improving profitability at Reverb,": the analyst wrote.

Photo by Brooke Lark on Unsplash

5 Reasons To Buy Etsy According To Needham

Etsy Inc (NASDAQ: ETSY) should be able to retain the record-high new users added to its platform in 2020, while the recent acquisitions of Depop and Elo7 will expand the company’s total addressable market to include “new attractive categories, demographics and g read more

Analysts are reacting to the first-quarter earnings report from Etsy Inc (NASDAQ: ETSY) and the second-quarter guidance for the e-commerce company. The Etsy Analysts: Roth Capital analyst Darren Aftahi has a Buy rating and a $245 price target. read more

3 Etsy Analysts On Q3 Results: 'TAM Is Likely In The Trillions'