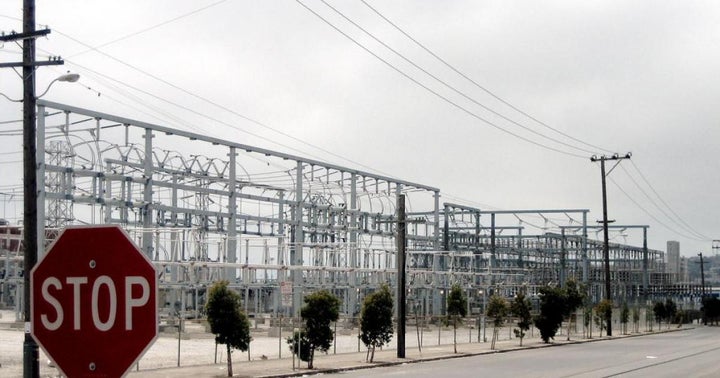 PG&E Corporation (NYSE:PCG) shares were hammered Thursday after a bankruptcy judge ruled that PG&E will not have exclusive rights to propose a chapter 11 bankruptcy plan, opening the door for alternative plans from bondholders.

The ruling is a blow for common shareholders and means that there will be at least two options for navigating bankruptcy moving forward. PG&E’s plan focuses on using debt and equity financing to shield shareholders during bankruptcy. The bondholder plan involves using the majority of PG&E’s equity to pay off the company’s debts.

“Key near-term catalysts are mixed in our view and we still see a very wide range of potential values for the stock,” Byrd wrote in a note.

Morgan Stanley’s bear-case scenario target for PG&E is just $1, while its bull case target is $40.

Bank of America analyst Julien Dumoulin-Smith said the judge’s ruling puts pressure on PG&E to negotiate a deal with wildfire victims to gain their support in the process.

“The latest order brings incremental uncertainty and chaos to the process and is a clear negative,” Dumoulin-Smith wrote in a note.

He said the potential for competing bids creates significant risk for existing shareholders.

The ruling was bearish enough for Citi analyst Praful Mehtah to downgrade PG&E shares from Neutral to Sell, according to StreetInsider. Mehtah reportedly said the stock now has the potential to trade all the way down to $0 in the worst-case bankruptcy scenario.

Until there is a clear plan for bankruptcy, valuing PG&E common stock is a shot in the dark. Morgan Stanley’s bull case target of $40 and Citi’s bear case target pf $0 is indicative of just how uncertain PG&E’s outlook is at this point.

After a massive bankruptcy sell-off and dramatic recovery in 2020, California utility PG&E Corporation (NYSE: PCG) is off to a lackluster start to 2021. However, one analyst says PG&E shares have more upside ahead once investor confidence returns. read more

Shares of PG&E Corporation (NYSE: PCG) tumbled last week on the company’s equity issuance at $9.50 per share to fund its exit from bankruptcy. read more

PG&E Corporation (NYSE: PCG) held up relatively well on Monday morning after the company agreed to a read more