How You Can Ratchet Down Risk With These Popular ETFs 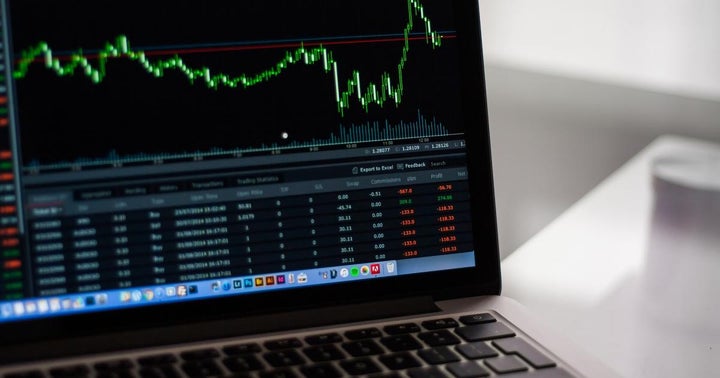 Through May 13, the S&P 500 was sporting a month-to-date loss of around 4 percent. A loss like that in such a small time frame often prompts investors to assess defensive strategies.

Exchange traded funds offer investors plenty of avenues for getting defensive, whether it be at the sector level or via broader market funds.

Some of investors' favorite ETF destinations when volatility rises are low volatility funds, such as the iShares Edge MSCI Min Vol USA ETF (CBOE: USMV) and the Invesco S&P Low Volatility ETF (NYSE:SPLV). With the seasonally weak period of the year for stocks here, investors may increasingly gravitate to funds such as SPLV and USMV.

“The relatively weak performance for the S&P 500 thus far in May is consistent with historical trends,” said CFRA Research's Director of ETF & Mutual Fund Research Todd Rosenbluth in a recent note . “According to Sam Stovall, Chief Investment Strategist at CFRA, the May-October period has been the weakest of the six months of the calendar, with the S&P 500 posting an average gain of only 1.4% since 1946.”

Broadly speaking, stocks were faltering this month, but SPLV and USMV met their primary objective, which is to perform less poorly than the broader market when stocks decline. While the S&P 500 was down 4 percent as of May 15, SPLV and USMV were lower by 0.70 percent and 1.60 percent, respectively.

Investors “could use lower volatility ETFs, which tend to have higher relative weightings in defensive sectors,” said Rosenbluth. “However, it is important to look inside since they are not constructed the same and they are heavily reconstituted throughout the year, unlike the market-cap weighted S&P 500 Index.”

USMV has some cyclical exposure with a combined weight of over 26 percent to technology and consumer discretionary stocks, indicating SPLV might be the way to go over the near-term for highly conservative investors. CFRA has Overweight ratings on both ETFs. Over the past year, investors have added $2.30 billion to SPLV, making the fund the top asset gatherer among all Invesco ETFs over that period.

Uber Lands In This ETF

Value To Be Had With These China ETFs

The S&P 500 is up nearly 30% from its March lows and while that's undoubtedly an impressive run in a short time frame, some investors remain chastened by the coronavirus market meltdown. read more

Some ETF Sequels Are Worth Embracing

A Low Volatility Idea For May From PowerShares