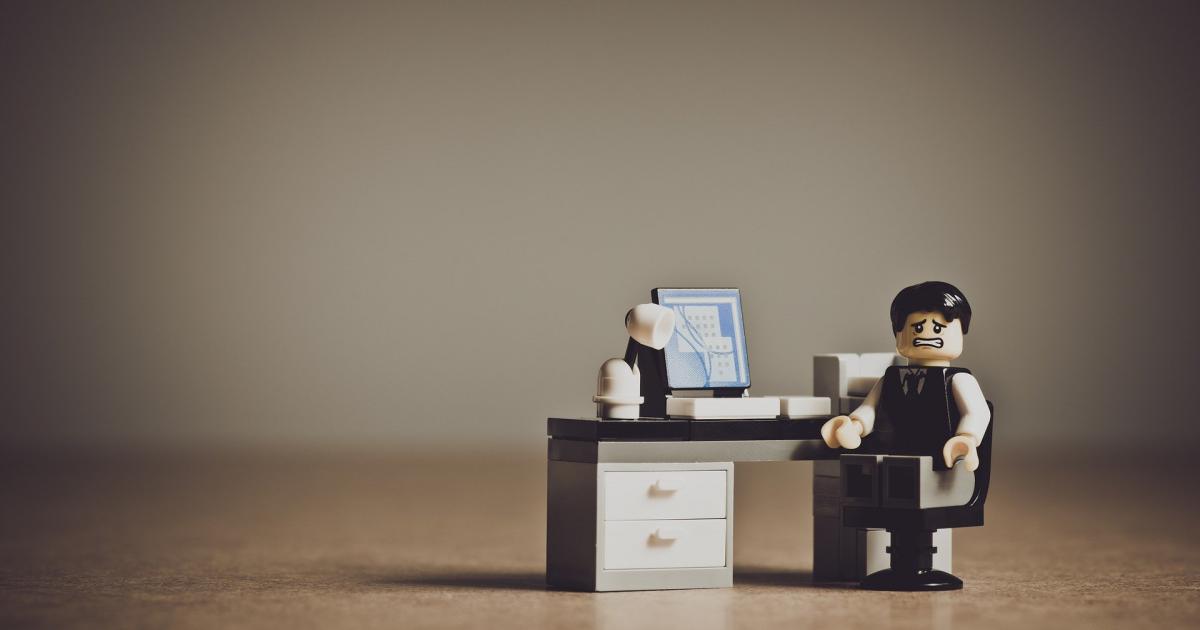 The Direxion Daily Small Cap Bull 3X Shares (NYSE:TNA) is in the midst of a stellar run. With the Russell 2000 Index on a six-day winning streak, TNA is higher by 44.10% over the past week and nearly 50% this month.

TNA looks to deliver triple the daily returns of the Russell 2000 Index, a benchmark that along with other small-cap rivals had long been lagging large-cap competitors.

Small caps, which are more economically sensitive, were hammered during the coronavirus-induced March swoon. These days, traders are displaying some enthusiasm for TNA as highlighted by April inflows of $35.28 million.

Securities, such as TZA, and index, like the Russell 2000, don't move up in straight lines. However, history augurs well for the leveraged small-cap ETF and its underlying index.

“The Russell 2000 Index continued its tremendous recent run of form on Wednesday, up 4.8% and capping its sixth straight advance of at least 1%. Such a streak only occurred in January 2000 and may signal further gains in the month ahead, according to an analysis from Bespoke Investment Group,” reports Bloomberg. “After four consecutive sessions of rallies of that magnitude, the gauge has gone on to post positive returns and outperform the S&P 500 Index over the next month in 10 of the prior 11 instances, Bespoke said.”

What could power more TNA gains is momentum. In theory, the broader universe of small caps can be considered a momentum play, but the factor is applicable here and some small stocks while others don't.

About 58% of the small-cap momentum index is comprised of healthcare and technology stocks. Those sectors represent 21.37% and 15.11%, respectively, of TNA's underlying index.

With another gain of about 14.30%, TNA would reclaim its 50-day moving average, which could touch off an even larger rival.

However, some traders are potentially playing with fire and wagering this small-cap rally is living on borrowed time. This month, traders have added nearly $398 million to TNA's bearish counterpart, the Direxion Daily Small Cap Bear 3X Shares (NYSE:TZA), despite the fact that that leveraged ETF is lower by more than 48% since April 1.

With just a few trading days left in 2020, it's fair to say investors are hearing plenty about the strength of small-cap stocks to close out the year. read more

Large-cap stocks are faltering this year, but their small-cap counterparts are acting much, much worse. The small-cap Russell 2000 Index is lower by 26.32% year-to-date making the large-cap S&P 500 and its 10.04% loss look good by comparison. read more