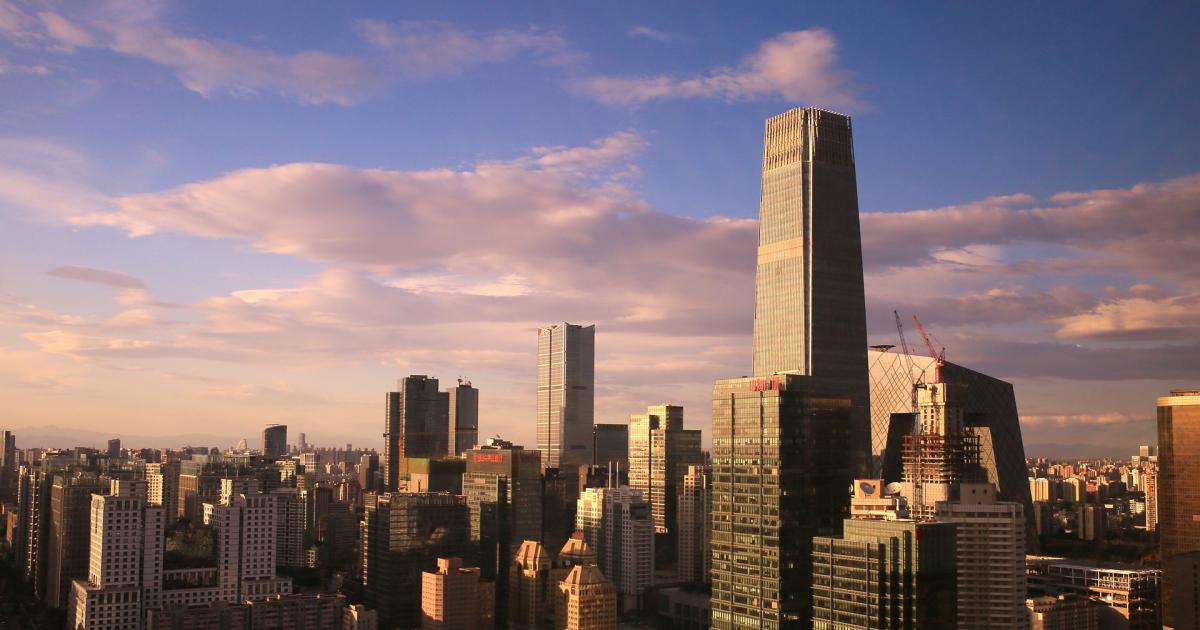 When many fixed income investors think of high-yield bonds, they think of corporates issued by American companies.

Over the past six years, approximately half the world's junk-rated debt has been issued in China.

KCCB yields slightly less than the largest U.S. junk bond ETF due to a duration of just 1.84 years. As is the case with any junk bond vehicle, there is default risk to consider with KCCB.

Dollar-denominated defaults among high-yield Chinese debt, particularly issues found in KCCB, has been a palatable 1.97% over the past three years.

Data suggest that foreign investors are expressing interest in China's dollar-denominated junk bond market, and there's ample room for growth on that front.

“Although current foreign ownership of the Chinese bond market is still low at only 3% of the total market, it is actually at an all-time high,” according to KraneShares research. “This rise has been facilitated by easier access through the Bond Connect program and the recent addition of Chinese bonds to global bond indexes.”

KCCB holds 48 bonds, 29 of which have maturities of one to five years.

For income-starved investors, it's notable that China's offshore bond market has by far the highest yield of a group that includes Indonesia, Malaysia, Vietnam, India and others.

While junk bonds generally aren't considered “safe” relative to other fixed-income assets, there is some element of safety with KCCB.

“The projected default rate of the Chinese bond market is the lowest compared to global high yield markets. Despite higher debt levels among corporates in China, the government has been able to manage the credit cycle without any significant issues,” according to KraneShares.

Additionally, with KCCB's issues being dollar-denominated, investors are able to lower currency risk.