Decided you want in on the action? You can buy Bitcoin Gold on Gate.io.

Bitcoin was created in 2008 and has since taken on many forms. It is important to understand these other Bitcoin-related tokens as they can be quite different from the original Bitcoin.

Bitcoin Gold is one of these Bitcoin-related tokens and hopes to “make Bitcoin decentralized again.” Learn more about Bitcoin Gold with Benzinga’s guide.

What is Bitcoin Gold?

Created in October 2017, Bitcoin Gold is a hard-fork of the original Bitcoin. A hard-fork essentially uses another blockchain as a starting point to create its own chain. The creators take the original chain and change certain parameters by splitting the chain into a seperate network.

In the case of Bitcoin Gold, it utilized the framework of the Bitcoin chain to create its own chain that tries to combat some major issues with Bitcoin. Other examples of Bitcoin hard-forks are Bitcoin Diamond and Bitcoin Cash.

Bitcoin Gold has experienced several security breaches since its inception. It was the recipient of a massive DDoS attack on the day of its launch. Bitcoin Gold miners accused its developers of adding extra mining fees during this attack, creating a distrust between the miners and developers.

However, Bitcoin Gold has not seen a security breach in almost 2 years, and the developers relationship with the users is slowly improving.

The largest difference between Bitcoin Gold and Bitcoin is the consensus model. They both use a proof of work system, but Bitcoin uses a proof of work system that relies heavily on specialized equipment (often ASIC miners) to verify transactions. This allows certain groups to gain large control over the network and make it difficult for smaller miners to enter the sphere.

Bitcoin Gold looks to make mining more accessible for smaller operations. They place a higher emphasis on GPU mining, which is oftentimes more cost effective for those with less capital. This is achieved through a different mining algorithm that does not give ASIC miners an advantage over GPU miners. This allows the verification network to be more spread out and contribute to decentralization.

In terms of an investment, Bitcoin has proven to be much better. Bitcoin hit all time highs in late October 2021. It has consistently beaten previous all-time highs for the past several years. Conversely, Bitcoin Gold has not come close to its all-time highs in 2017 of $539.72. It is currently trading between $60 and $70.

Bitcoin Gold is a liquid asset, and between 2 to 5% of its total market capitalization is traded hands every day. This means that your holdings can be cashed out at any time. This is particularly important in the crypto markets as assets are often much more volatile.

Bitcoin Gold can also be used as a way to diversify your portfolio. It uses a unique mining algorithm that may prove to be useful in the future. This algorithm sets it apart from other cryptocurrencies and can make your crypto portfolio more diverse.

However, Bitcoin Gold falls short in several areas. Most notably, Bitcoin Gold’s adoption is lagging far behind the original Bitcoin. Bitcoin is used in a variety of places, ranging from institutional hedges of inflation to consumer spending and even in ETFs.

Bitcoin Gold is struggling to gain adoption and it is mostly used as a form of payment. While Bitcoin Gold is accepted at a large list of retailers, it is nowhere near the level of adoption as Bitcoin.

Many also see Bitcoin Gold as a copy of Bitcoin. They say that the only real difference between the chains is the mining algorithm. Because they are considered to be fairly similar, most adoption cases will be with Bitcoin, as it has a much higher volume and a market cap over 1,200 times the size of Bitcoin Gold’s.

Bitcoin Gold is also more volatile than Bitcoin. It shot up to highs of nearly $540 in 2017, and seen lows of less than $10 in 2021. This can make it difficult to adopt as the price is constantly fluctuating.

What Types of Investors Benefit From Bitcoin Gold?

Lastly, Bitcoin Gold can be a good investment for more advanced crypto traders looking to diversify their portfolios. As stated earlier, its unique verification model may prove to be useful in the future if large miners begin to gain too much control over the chain.

Now that you understand the basics of Bitcoin Gold, you may be interested in purchasing the token. Fortunately, it is a fairly simple process to obtain the token.

Perhaps the quickest way to purchase Bitcoin Gold is through an exchange. Exchanges like Huobi Global and Gate.io allow users to exchange other currencies for BTG. Creating an account on either exchange is fairly simple and typically requires only an email and password. You may also have to enter in some personal information in adherence to know your customer (KYC) laws. 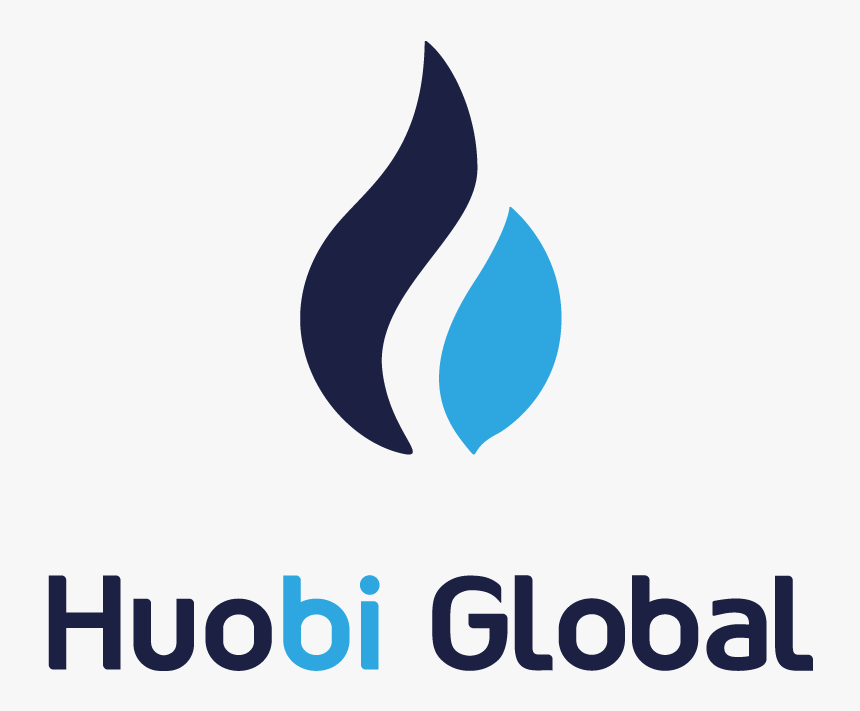 Founded in 2013, Huobi Global is a world-leading virtual asset exchange. The platform itself was created in China, but is now in Seychelles, from the Chinese government’s recently imposed crypto regulations.  With currently more than 380 crypto assets listed on the platform, Huobi Global offers a variety of features that simplify your trading. Staking pools, margin trading and crypto loans are some examples. With volumes above $23 billion per day, Huobi Global stands as 1 of the top exchanges around the world. But what makes the Asian giant such a good exchange?

Gate.io aims to be your one-stop shop for cryptocurrency trading. The platform carries nearly 200 different currencies spread across over 350 markets. Traders can buy and sell cryptocurrency, with spot and margin trading being the most commonly used markets. The platform also allows traders to use peer-to-peer transactions through its “push transaction” function.

Multiple security protocols ensure your safety while using mobile or desktop browsers. Plus, a trading guide explains how to use the system for your first few trades. Not sure if you can trade your preferred currency? There’s a “Coin List” at the bottom of the homepage.

Is Bitcoin Gold a Good Investment?

Bitcoin Gold has unique properties that set it apart from other currencies. However, it has yet to see the levels of adoption that Bitcoin has achieved. If Bitcoin Gold can begin to increase its use cases, it may prove to be a solid investment.

What is Bitcoin Gold used for?

Bitcoin Gold is mainly used as a form of payment and is a mineable cryptocurrency. Holders can use it to pay for retail goods, and also earn the token through mining. Most commonly, however, Bitcoin Gold is used as a speculative investment.

Is Bitcoin Gold backed by gold?

$BTC, $DOGE, $ETH: Bitcoin, Ethereum, Dogecoin Hold It Together Amid Tech-Stock Meltdown: Is Crypto 'Close To The Bottom?'

$BTC, $DOGE, $ETC: A Look At Bitcoin, Ethereum Classic And Dogecoin Heading Into The Weekend

$BTC, $ETH, $SOL: Frauds and Hackings In The Crypto World - How One Company Can Help Keep Your Digital Assets Safe