Despite recent declines, cryptocurrency continues to be a hot topic in the finance community. Bitcoin reached historic levels around December 2017 but gave up more than 60% of those gains in the last 10 months. Bitcoin may be the hottest digital coin, but it’s far from the only one. In fact, it’s not even the only one carrying the name Bitcoin.

What Is Bitcoin Cash?

Bitcoin and Bitcoin Cash share a name but are priced differently and operate on different computer systems.

Bitcoin functions on the blockchain network, a decentralized cryptographic digital ledger. Blockchain was invented for the sole purpose of recording and marking Bitcoin transactions so they’d be accessible to the public and unalterable by hackers or other cyber scammers. Each block contains a timestamp and transaction data, added to previous blocks to form a chain of information. Since the data is available to every member of the network, cheating is prevented and individual Bitcoins can only be spent once.

In the summer of 2017, several high-profile Bitcoin miners had a problem. Bitcoin had increased in popularity and millions of new participants entered the space. With so many new traders, transactions without timestamps kept piling up. Blocks were limited to 1MB and miners began having difficulty processing all the new data efficiently.

The results were constant processing delays and increased fees for buyers who wanted their data moved to the front of the line. Some Bitcoin miners argued that 1MB was simply too small and more size was needed to handle the excessive transaction volume. On August 1, 2017, a group of miners altered the Bitcoin code to create the offshoot (or hard fork) currency, Bitcoin Cash. Unlike its original counterpart, Bitcoin Cash capped block size at 8MBs and recorded its transaction data outside the Bitcoin network.

Bitcoin Cash now trades as a completely different entity than Bitcoin, albeit with similar chart patterns and market moves. Like its predecessor, Bitcoin Cash cannot be traded on any stock exchange.

How to buy Bitcoin Cash (BTC)

Bitcoin Cash tokens can be acquired in one of three ways:

Note that if you held Bitcoin through the August 2017 hard fork, those tokens can be used as either Bitcoin or Bitcoin Cash. If you previously opened an account on a cryptocurrency exchange, check that you don’t already have Bitcoin Cash before trying to buy.

Where can I buy Bitcoin Cash?

Some cryptocurrency exchanges have more services than others, but the following companies all support Bitcoin Cash.

Coinbase is a private exchange established in San Francisco in 2012. Founder Brian Armstrong dubbed the company the “PayPal of Internet-only currency” and one million users had signed up within two years of operation.

Today, Coinbase has 20 million users and offers four cryptocurrencies to trade: Bitcoin, Bitcoin Cash, Ethereum and Litecoin. Fiat currency is accepted, meaning you can trade American dollars or British pounds for the coin of your choice. You can create a crypto wallet with Coinbase and start trading Bitcoin Cash immediately.

Kraken, opened in 2013, is a U.S.-based digital currency exchange. But the company had been in the works since 2011, before Coinbase was even available to the public. Founder and CEO Jesse Powell wasn’t impressed with the inefficient nature of some early cryptocurrency exchanges.

He sought to create a professional exchange and gained some legitimacy by forging a partnership with Fidor Bank, a firm operating in Germany and the United Kingdom. Kraken has had no problem raising money from venture capital firms either and last year reported that 50,000 new accounts were opened each day. You can exchange American dollars, Canadian dollars, British pounds, or euros for the several cryptocurrencies.

Bittrex was voted best exchange for number of coins here at Benzinga and its list of supported cryptocurrencies is impressive. Over 100 coins are available to choose from, including Bitcoin and Bitcoin Cash. The company was founded in 2014 by three cybersecurity experts and protects traders with two-factor authentication, identity verification, and elastic wallet features.

They also take steps to make sure users are in compliance with all U.S. regulations.

Robinhood supports trading with six different cryptocurrencies and is one of the first companies to offer stock and cryptocurrency trading on the same platform.

Is Bitcoin Cash worth it?

Bitcoin Cash is still available on most of the same exchanges as Bitcoin and has been trading somewhat in lockstep with its big brother since the August 2017 hard fork. Bitcoin Cash hasn’t been available for very long and can only be considered a speculative investment at this point. It’s easy enough to acquire on exchanges like Coinbase or brokers like Robinhood, but the volatility of these coins might cause you to lose your lunch. 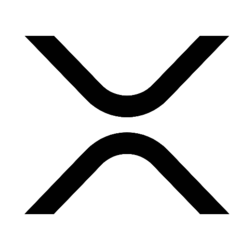 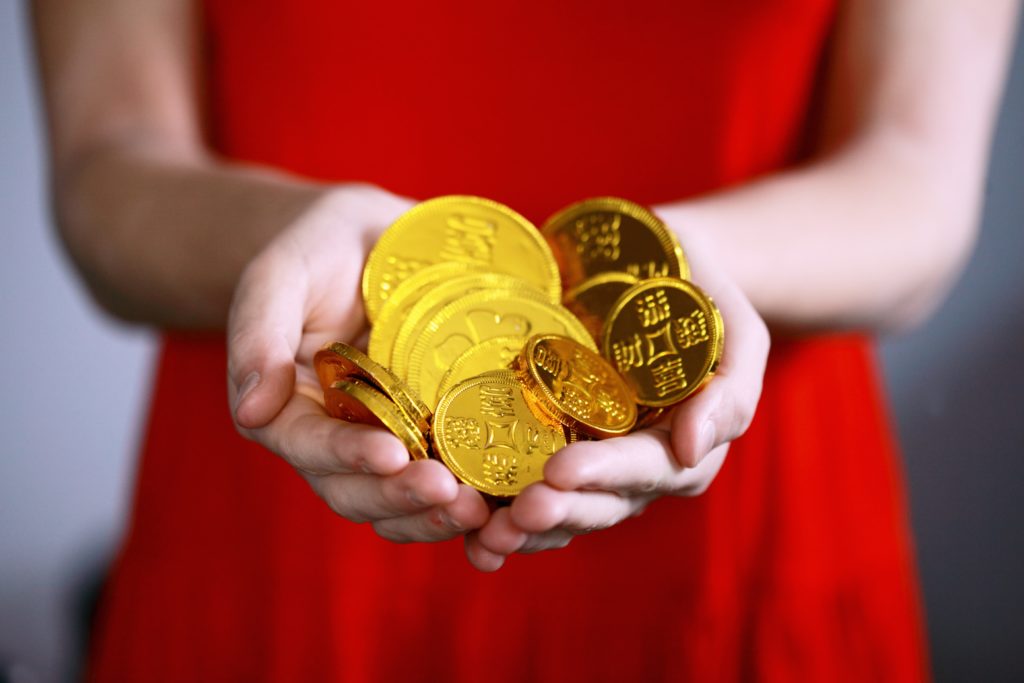 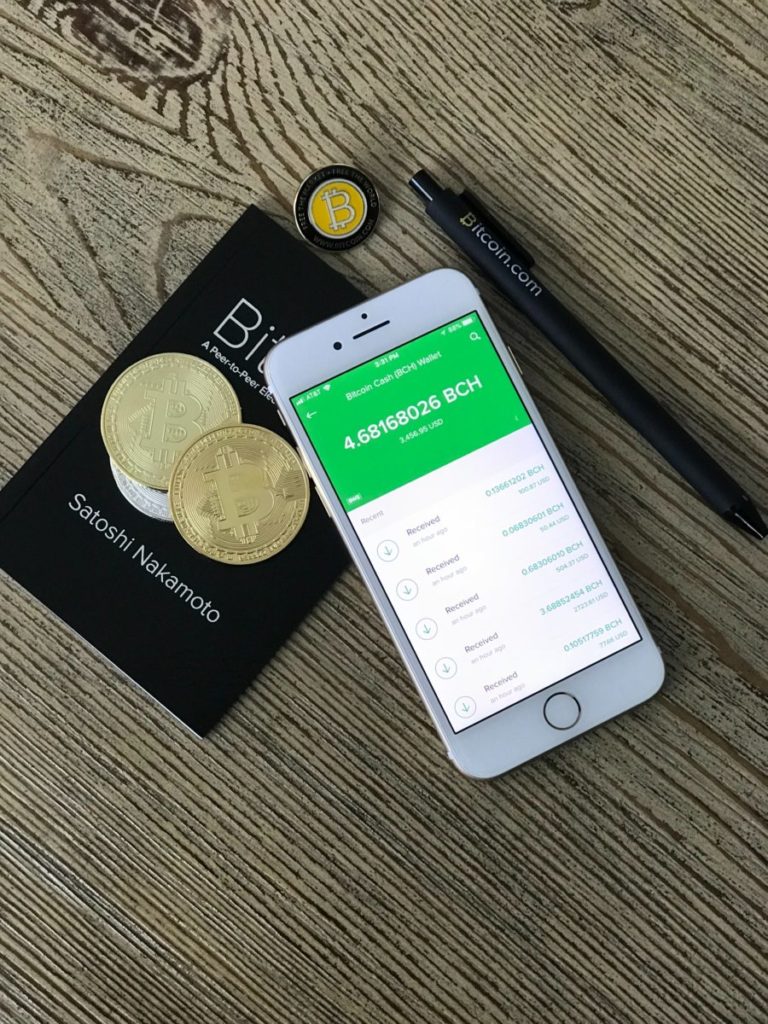 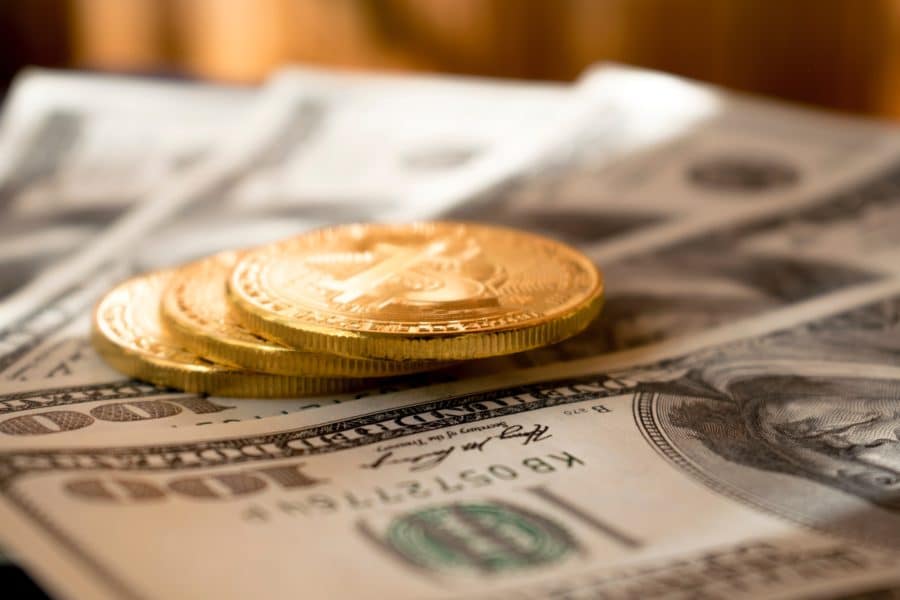 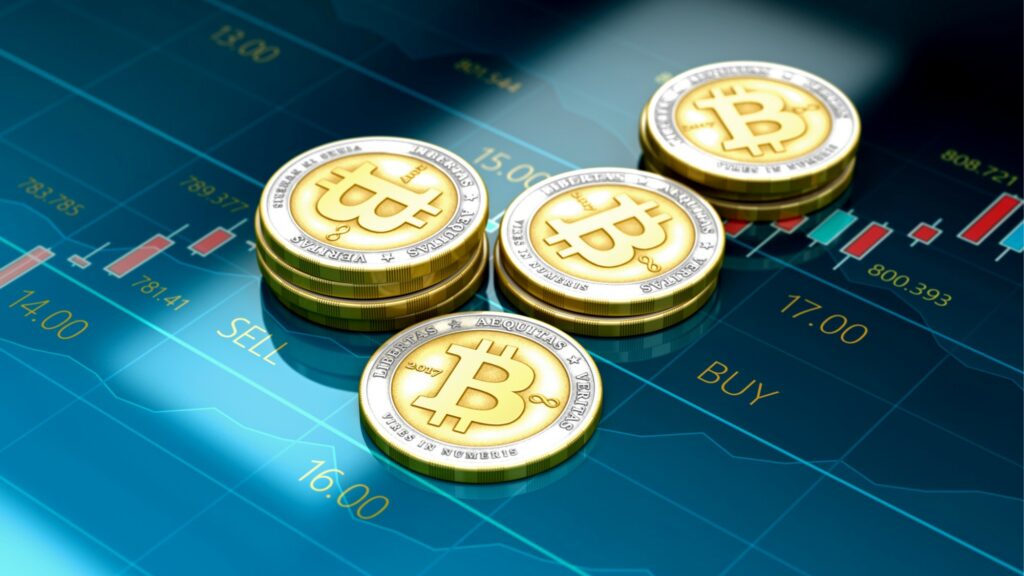 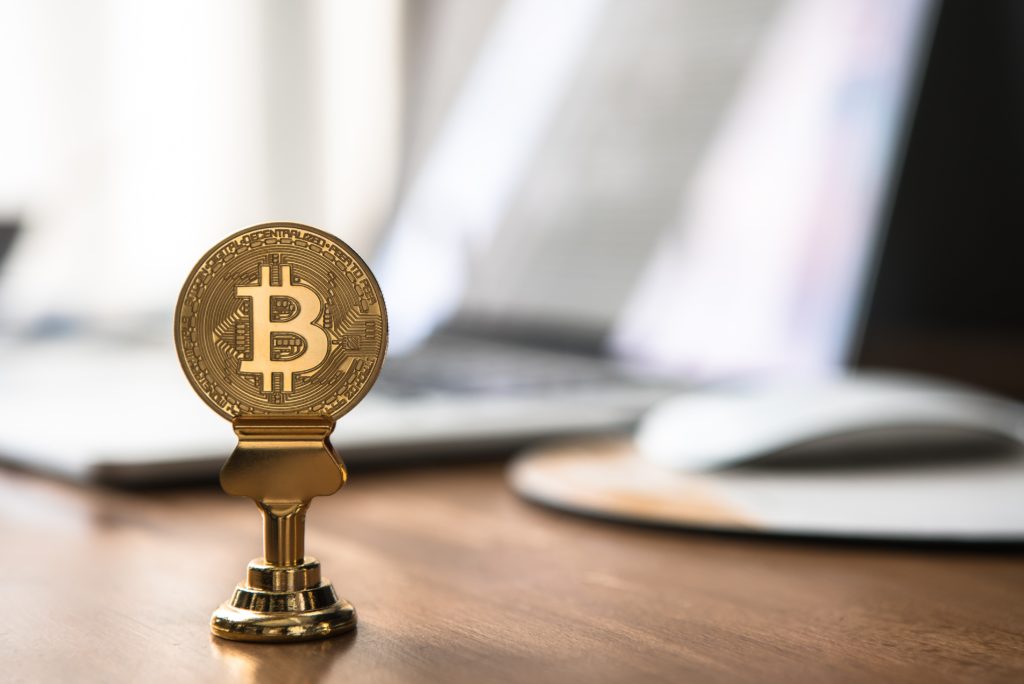 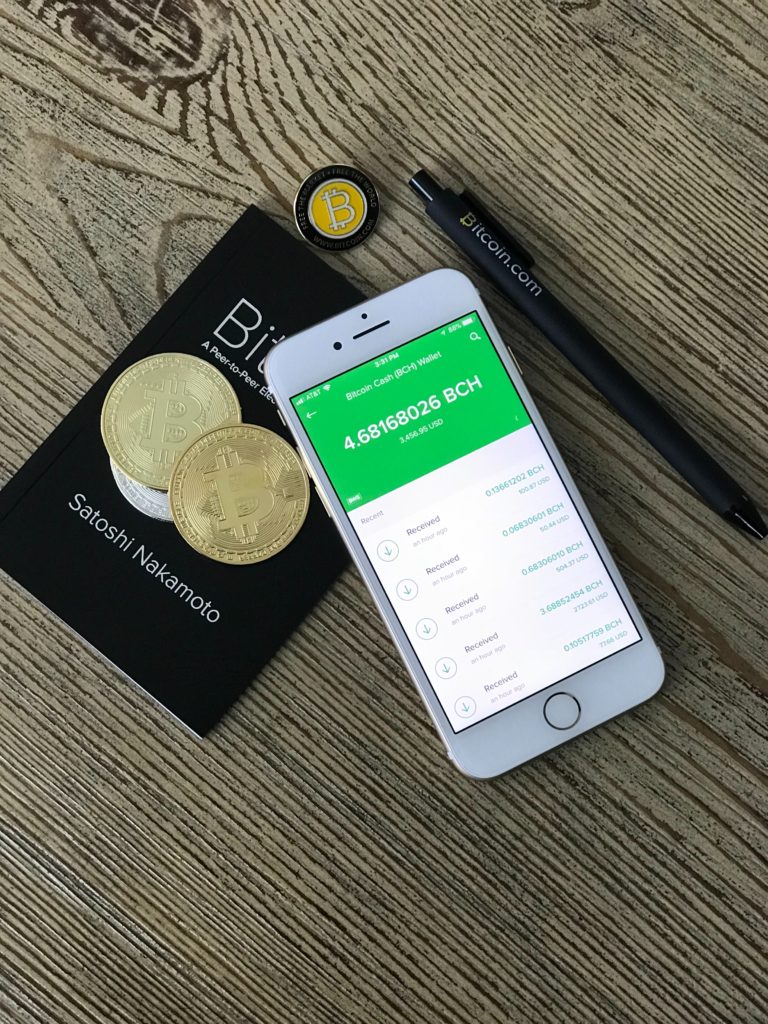 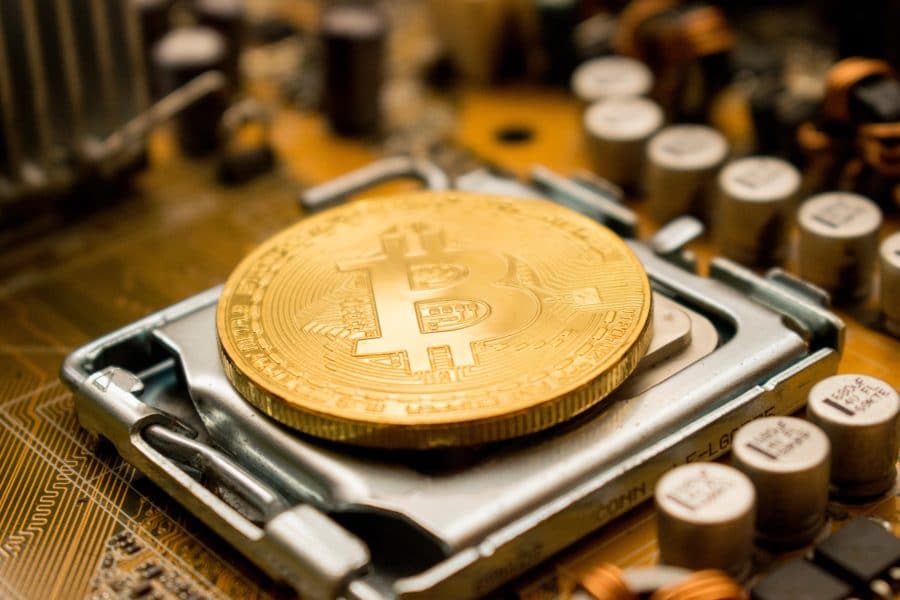 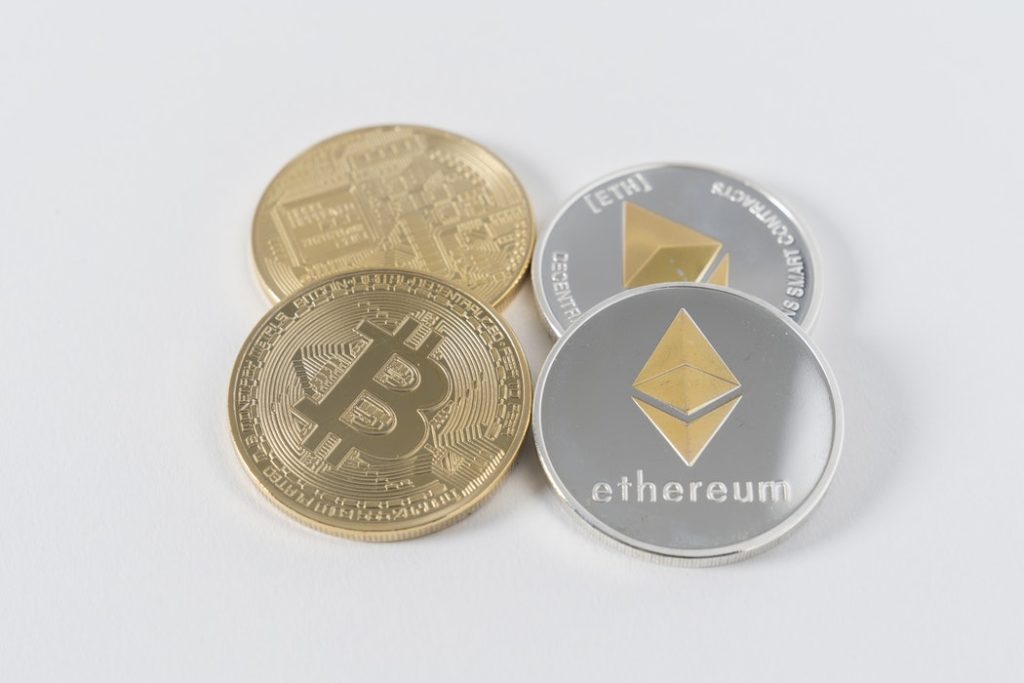 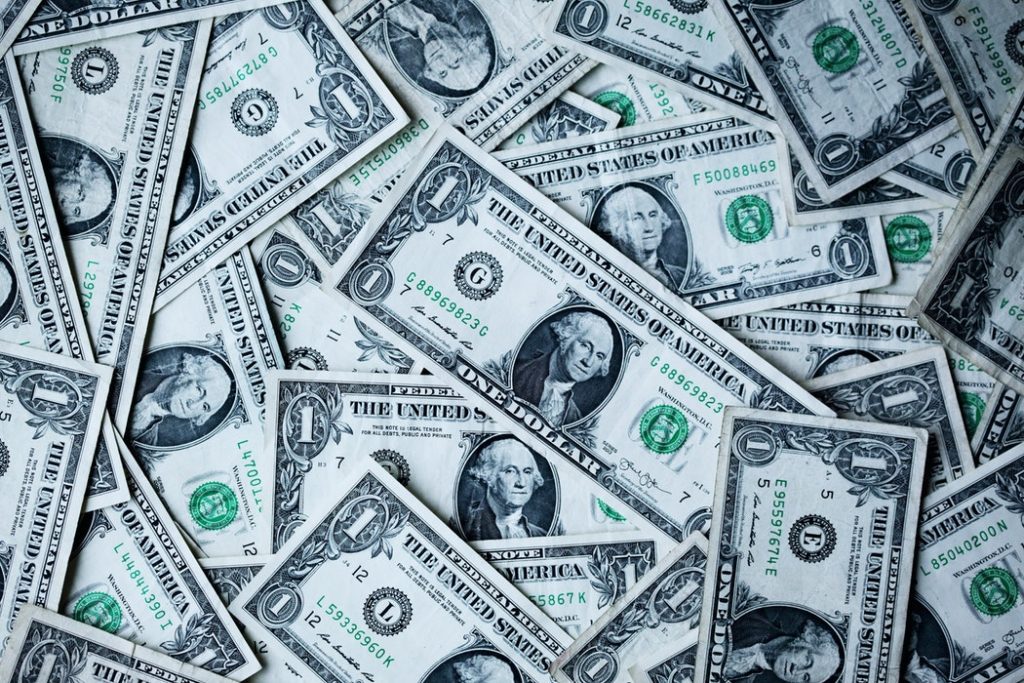 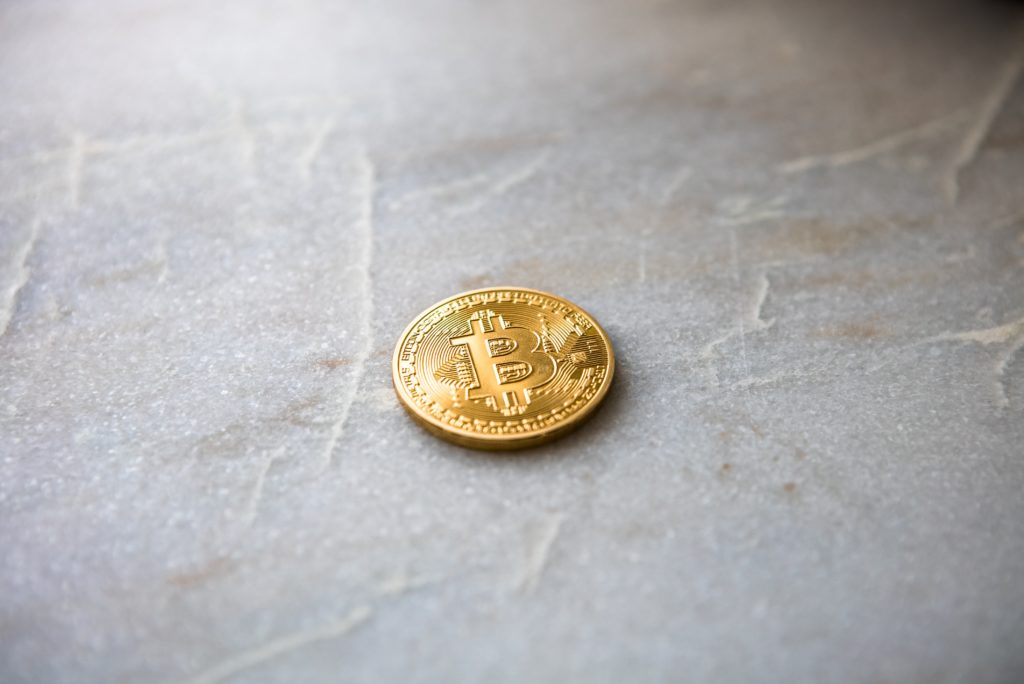