Luckily, banks offer overdraft protection to bridge the gap between bills due on Thursday and Friday payday.

At most banks, you can opt to use overdraft protection. It’s also possible to use a backup credit card or a savings account and link it to your checking account just in case your spending exceeds your income.

Don’t bank on it

Most financial institutions charge $35-40 per overdraft item. In the past, banks reordered debits and credits and charged more overdraft fees, unleashing even more financial burden on their sometimes already-strained customers.

Here’s an example: Paul has $50 in his checking account. He buys a pack of gum for $1. Later, he purchases lunch for $7. He buys a soda on the way home. Simultaneously, his cable bill and water bill (both $20) are due and his car payment of $200 is auto-paid from his checking account. The bank could use the order of transactions to charge Paul more. See the chart below for an illustration:

When you’re living paycheck to paycheck, the extra $175 in overdraft fees can be stressful, and these past overdraft practices ultimately created an outpouring of complaints from bank customers. According to a report by the Consumer Financial Protection Bureau, financial institutions were earning over $15 billion in overdraft or non-sufficient fund fees in 2016.

Lawsuits were filed against banks over these types of overdraft charges, and banks were forced to issue refunds for their mishandling of overdraft fees. Most banks settled and issued refunds for any transactions that could have been resequenced to incur fewer fees.

Nowadays, if you start the day with an overdraft, as long as you deposit funds before the end of the day, your overdraft fees should disappear.

An alternative you’ll want to avoid

Compared to payday loans, the overdraft protection program looks like an awesome deal. Payday loans, which are small, short term unsecured loans, are one really expensive way to  bridge the gap between paychecks. Payday loans charge anywhere from 36% to 39% in interest charges. If you need $100 to get you to the next payday, do whatever you can to avoid a payday loan. Overdrafting your account is a much cheaper alternative.

If there’s typically nothing in your savings account, however, there’s a solution: Link a low line of credit to your checking account. Typically, the fee to transfer funds to cover a deficit in your account is only $10 instead of $35.

If you discover that your spending habits, bill cycles, and paydays do not align, consider having a conversation with your credit card company, car loan credit union or other creditors. You may be able to shift your due dates move your due date to a few days later to avoid late fees or overdraft fees altogether. 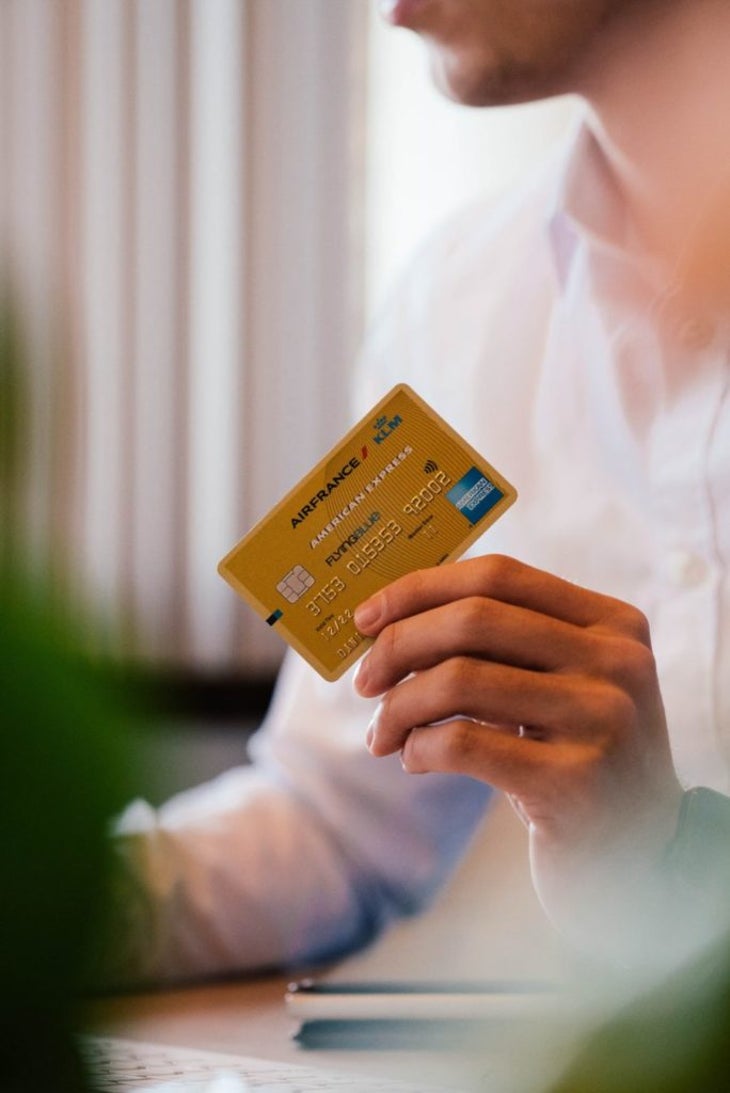 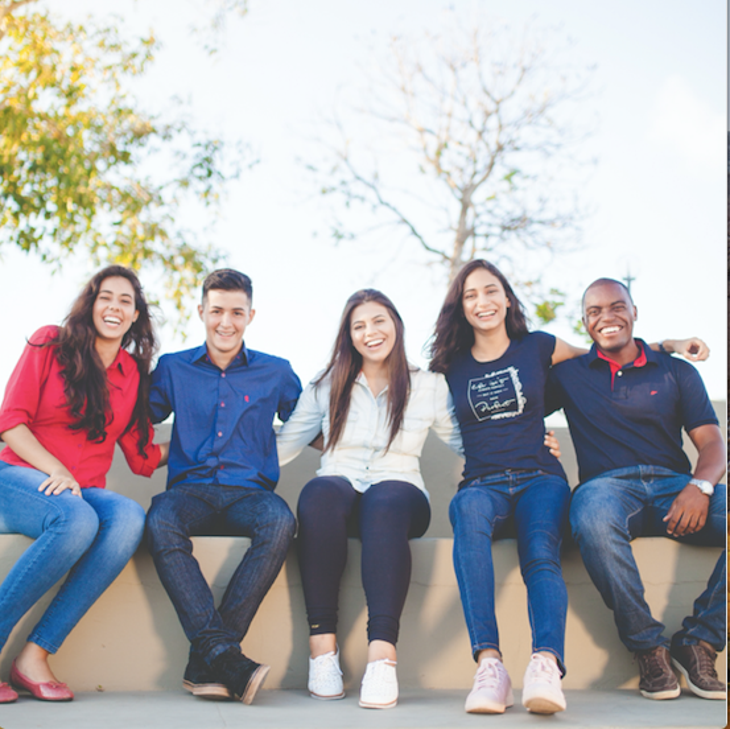 If you’re a college student, you have a few strikes against you in the credit card department. See what your best options for a credit card are. 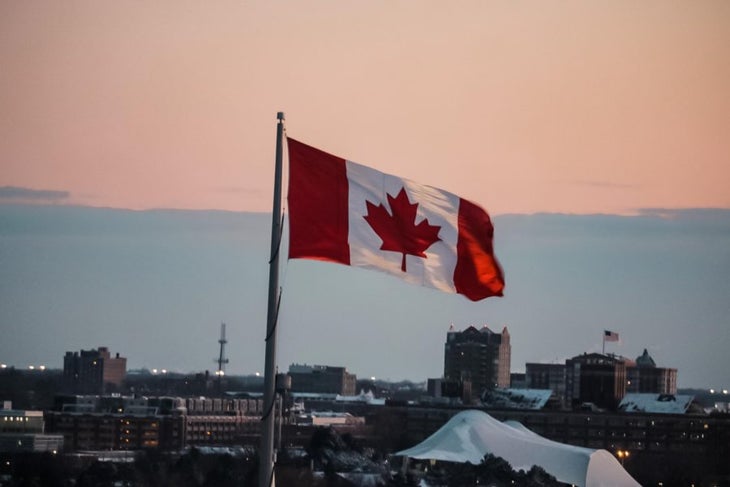 Compare our top picks for cards that reward their customers, offer low interest, fees, and more. Read or easy to undertsand guide on Canadian credit cards. 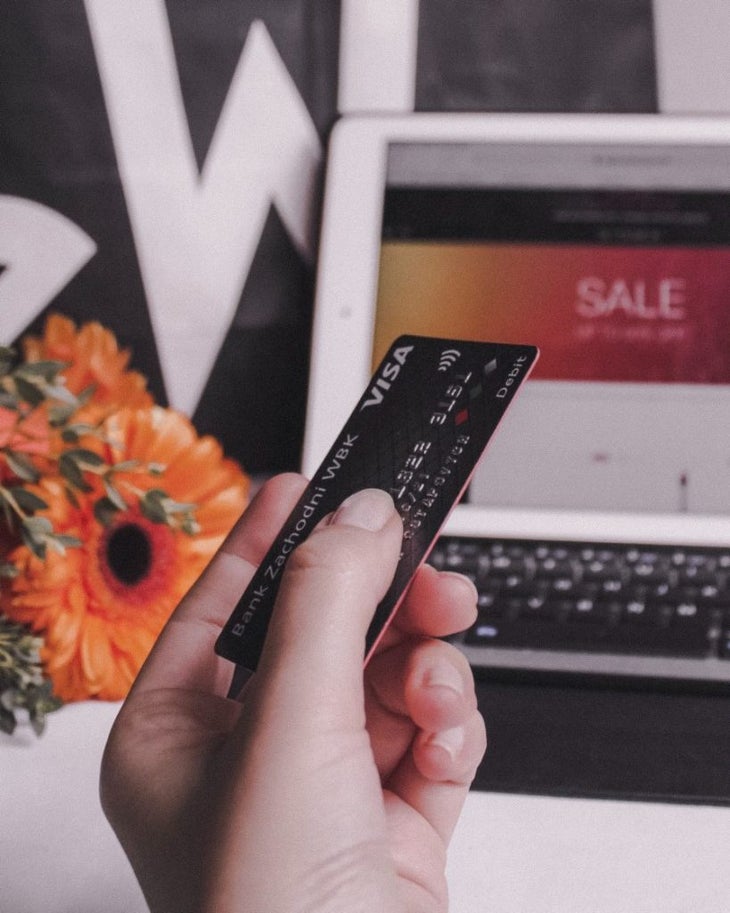 Check out Benzinga’s guide to the best credit cards to help build credit to learn more about the different tiers of credit scores and the benefits of specific cards. 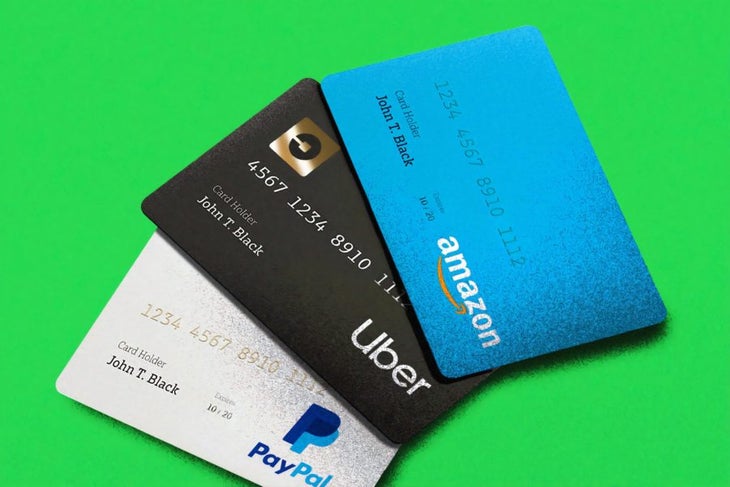 Find a credit card with no annual fee with Benzinga’s list of the best cards on the market. 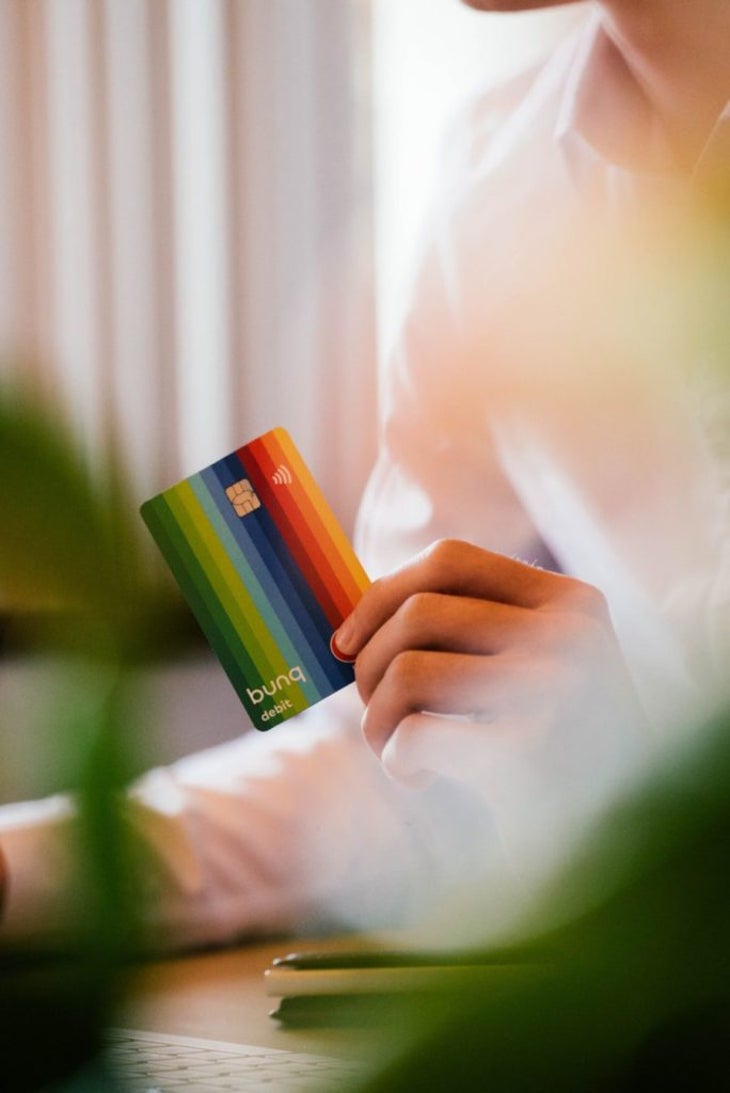 How to Apply for a Credit Card

Learn how to apply for a credit card and all about the terms, benefits, and fees that go along with opening an account. 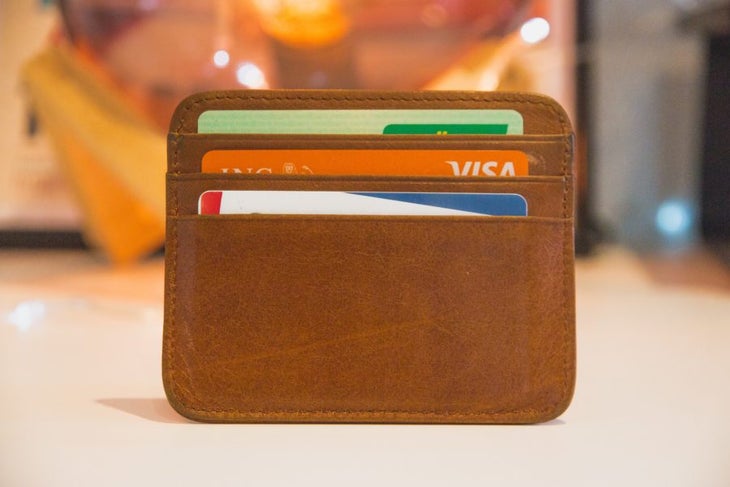 How to Get A Credit Card With No Credit

Learn more about how you can get a credit with zero credit history with this step-by-step guide. 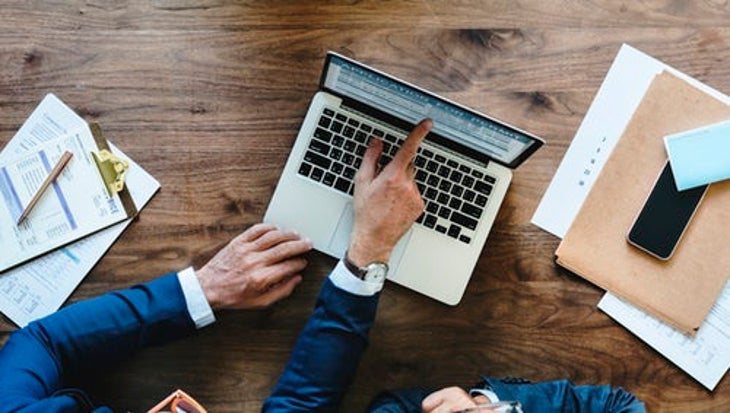 How to Pay Off Credit Card Debt

Benzinga breaks down how to pay off credit card debt with this easy-to-use, step-by-step guide for beginners. 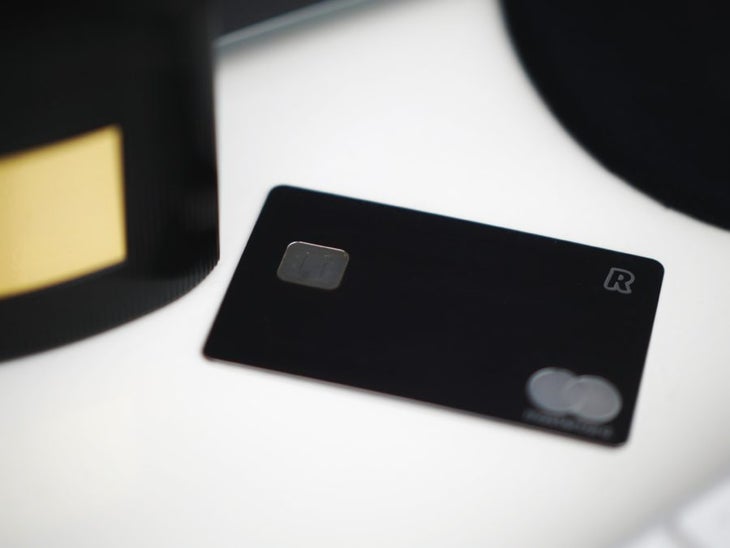 How to Use a Credit Card Responsibly

Are you a first time credit card user? Learn effective ways to manage your money, maintain your credit score, and utilize your credit successfully.