Whales Holding Over 1,000 Bitcoin Could Fuel Another Rally, Data Suggests 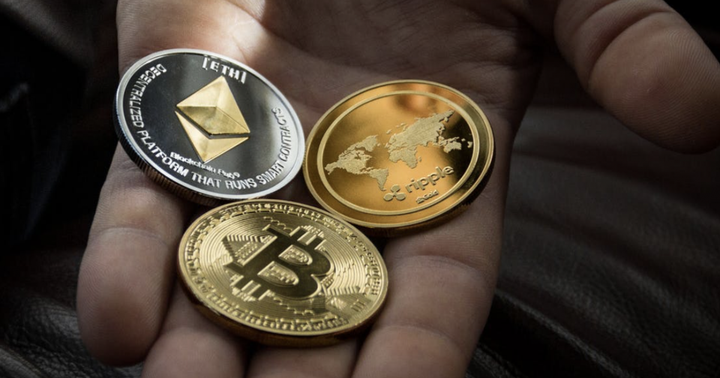 Bitcoin’s largest holders currently have 42.56% of the cryptocurrency’s existing supply.

What Happened: These Bitcoin whales each hold over 1,000 Bitcoin (CRYPTO: BTC) and have the power to influence the digital asset’s next rally.

According to data from on-chain analytics platform Santiment, the last time these whales held over 43% of the coin’s supply was on Feb. 8, which coincided with Bitcoin’s 54-week high.

These holders were believed to have fuelled the asset’s rally to its all-time high of $58,354 on Feb. 22.

Why It Matters: According to analysts from Santiment, whales bought up supply 12 days before Bitcoin’s rally to its all-time high. Similarly, a drop in the amount of supply that whales held foreshadowed the drop in Bitcoin’s price.

Data suggests that if these whales hold over 43% once again, it may indicate that they are looking to fuel another rally.

#Bitcoin's largest holders (1,000+ $BTC) currently hold 42.56% of the total supply after owning 43.29% on Feb. 8 (a 54-week high), which fueled the February #AllTimeHigh. A return above 43% will be an indication whales are looking to fuel another rally. https://t.co/od8cbYuMJi pic.twitter.com/adaZtm3JjE

According to the analysts, the amount of holders had dropped off before the previous all-time high and during the correction.

“There is generally a bit of lead time in the direction of whale accumulations and dumps, which is why it's such a powerful leading indicator," they said.

What Else: Another bullish case for Bitcoin is the fact that its implied volatility has retraced back to its levels in early January.

Implied volatility usually increases in bearish markets and decreases when the market is bullish. pic.twitter.com/DIZdFbXUdl

Implied volatility usually increases in bearish markets and decreases when the market is bullish, suggesting that another rally could be underway.